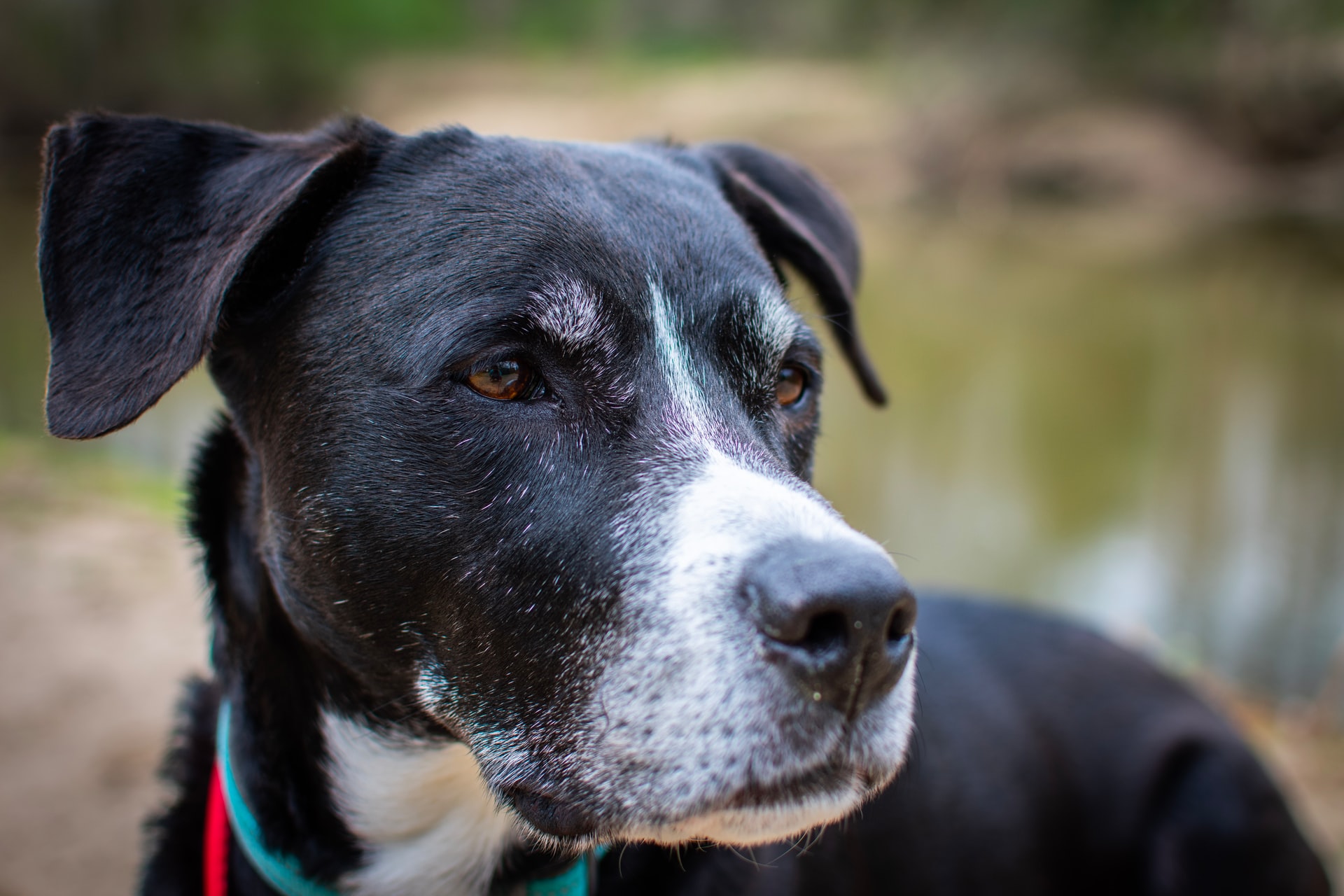 Zoey, a deaf lab mix, recently wandered away from her home, resulting in a whole community showing up to search for her.

If Zoey’s family didn’t know that they had great neighbors before, they sure do now. As it took just one NextDoor app message to bring out all of the neighbors.

Because she is deaf, it was nearly impossible to find Zoey. Everyone would instinctively call out her name, but of course, it never led to anything. People reported hearing sounds that mimicked a dog, but no one knew where they were coming from. Then, two days later, barks finally led people to the deaf dog, who was trapped in a muddy storm drain under the city.

Cameras were set up to monitor the deaf dog while firefighters, paramedics, police, and city workers scrambled to get to her. The rescuers tore up the street to get to the storm drain while neighbors pitched in by providing food and drinks in the blistering heat. Once the drain was revealed, firefighters had the idea to wheel the dog out on a skateboard, which was quickly volunteered by a local kindergartener.

After an 11 hour rescue, firefighters pulled Zoey out of the pipe and passed her up to the surface. The community cheered them on through it all.

The deaf dog was a little scuffed up and understandably distressed, but she was in perfect health nonetheless. It was a miraculously successful rescue, and she was happily reunited with her family.