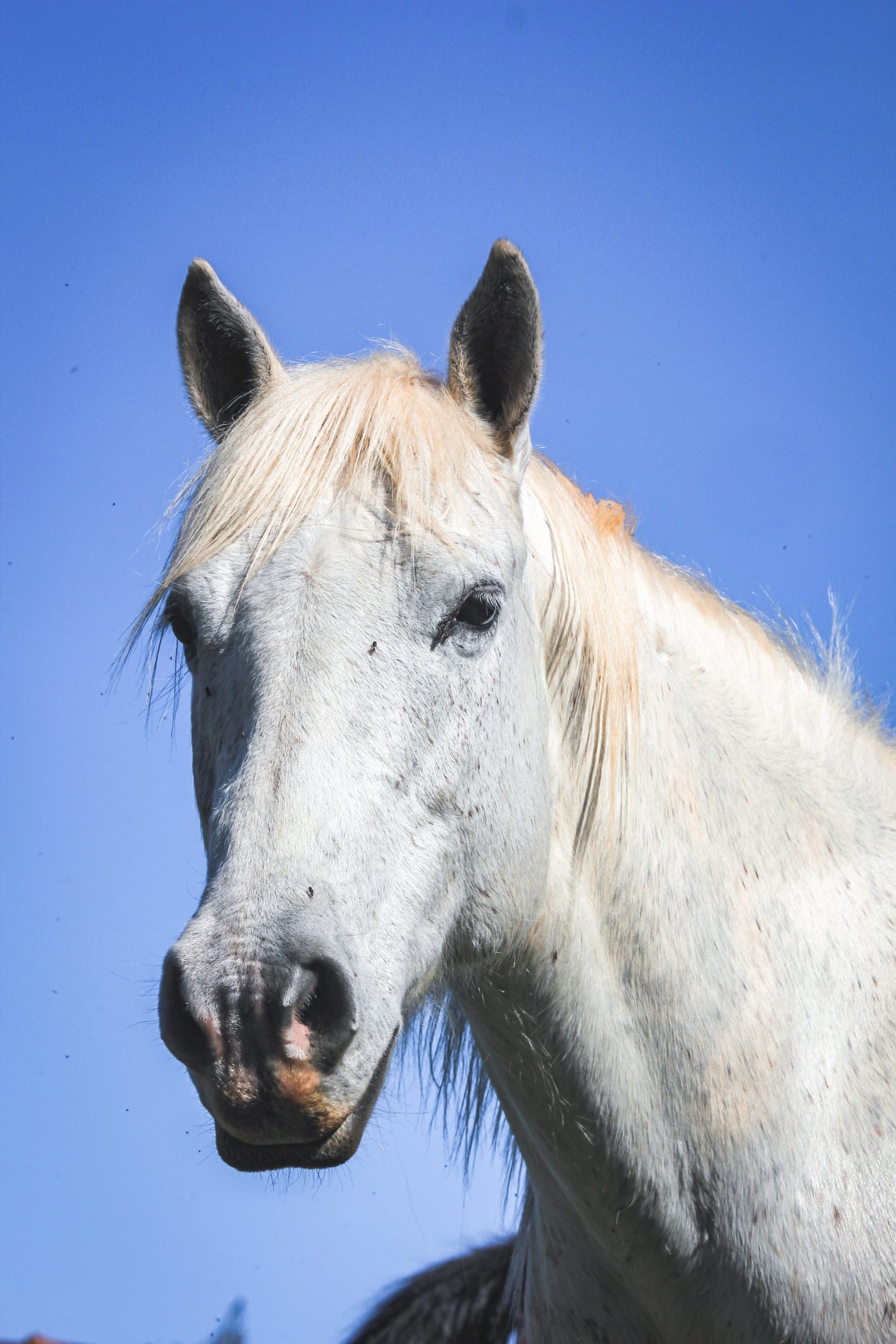 Firefighters had to help rescue Specs, a blind horse, that had fallen into a spring fiberglass tub on a Quiggleville farm on Monday. The 23-year-old horse most likely wandered into the tub without knowing it.

Kelsey Gerhard, the daughter of the horse’s owner, had gotten home to feed the horses, knowing immediately that something was wrong when she didn’t see Specs. She found the horse stuck in the tub, up to his neck in water. She immediately called for help, and firefighters arrived in about 20 minutes.

Gerhard kept the Specs calm as firefighters used all kinds of tools to try to release him. Eventually, a neighbor arrived with a tractor backhoe to help lift the animal out of the tub. A veterinarian at the scene sedated Specs before they lifted him out of the tub, and did a full health evaluation afterward.

Gerhard said, “He suffered two broken ribs and has some minor cuts, likely caused by him splashing around in the tub as he tried to get out.”

Specs had been in the water for a few hours before being discovered.

Dr. Allison Dotzel, a local large animal veterinarian, said, “If he was trapped overnight, the veterinarian said he likely would not have survived.”

Overall, it was a story with a happy ending as Specs is believed to make a full recovery. Hopefully, the family will keep an eye on him more and fence off any dangerous areas so he doesn’t get hurt again.

Sign this petition to tell Congress to pass the SAFE Act without delay to ban the cruel practice of exporting horses to be slaughtered.