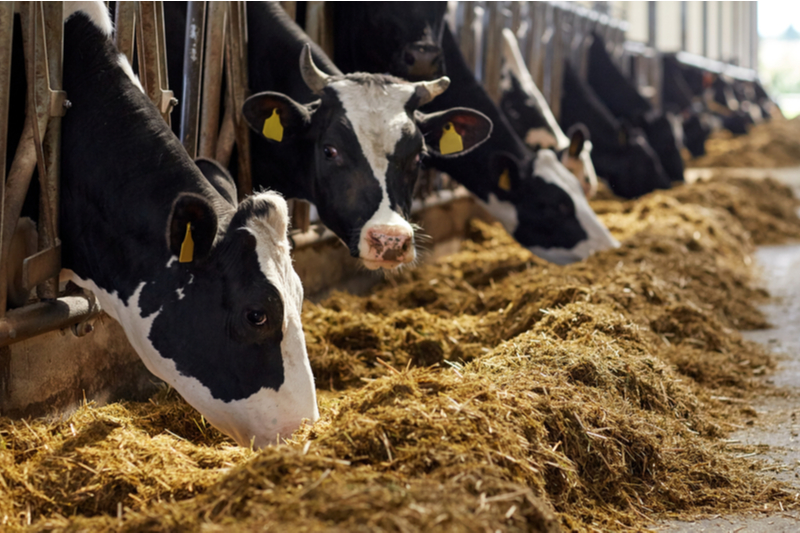 Several groups concerned with the environment are asking California to stop sending subsidies to dairy farms who are turning “animal waste into a form of energy called biogas” to sell to fossil fuel companies. The policy has been in effect since 2011 and was intended to recycle waste and help the fossil fuel industry reduce their emissions.

Critics argue, however, that it will incentivize factory farms to expand to produce more waste, which will ultimately end up creating more pollution. Although it’s also been shown that the profits would come from subsidies and grants from the government, rather than from fossil fuel companies, because of the cost of producing gas from the animals.

Phoebe Seaton, from the Leadership Counsel for Justice and Accountability, acknowledges the dangers of sending more money into an industry that is already fueling a plethora of our environmental problems.

“The revenue from the low carbon fuel standard-related subsidies is actually driving this ongoing intensification of the dairy industry and intensifies local impacts.”

The biogas industry is projected to grow into an enormous industry and California has already invested over $600 million to construct digesters, which are what turn the manure into gas.

The California Air Resources Board (CARB) is the organization that runs the subsidy program and was the recipient of a petition from environmental groups to not allow dairy farms to be included in their policy. The request was denied by CARB last month, but they said they would continue communicating with the concerned groups and that they were “committed to ensuring our program focuses on environmental justice and environmental integrity.”

It seems like lip service given the amount of environmental destruction involved in the dairy industry. Besides producing large amounts of methane gas, it also leads to deforestation, pollution of our waterways, and ocean dead zones. Hopefully CARB will consider those consequences someday too.