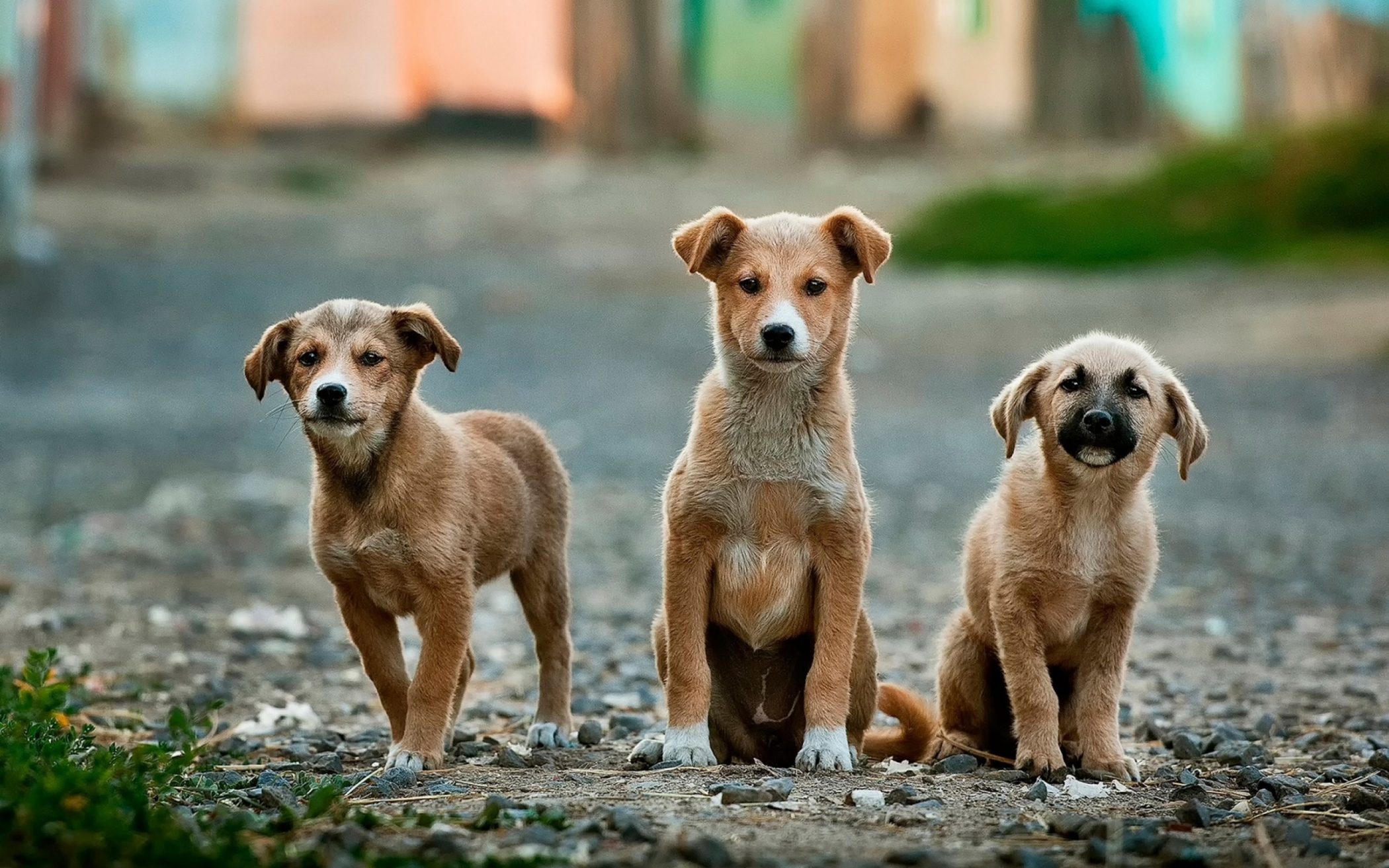 James Cromwell was arrested October 31 at Texas A&M University during a PETA protest. Cromwell is the actor known for playing the farmer in Babe that saves a pig. His animal activism also carries into real life.

He was protesting animal testing during a University Board of Regents meeting. Texas A&M uses dogs for medical research and the protest was calling for the shutdown of the laboratory that conducts the testing.

Cromwell, 79, released a statement about the testing through PETA. “Texas A&M continues to torment golden retrievers and other dogs, even though decades of these experiments have not led to a cure for humans with muscular dystrophy. It’s time to let the dogs out, and my friends at PETA and I want them released to good homes where they can live out the rest of their lives in peace,” he said.

Research from KTBX found that Texas A&M has stopped breeding dogs for muscular dystrophy research, but still uses them for testing. The university wrote in a statement that it still participates in animal testing, saying, “Human clinical trials in DMD patients, based in part on studies in dogs, currently are underway..dogs [are] a good comparison when researching better health for people.”

Cromwell was arrested for protesting cruelty against orcas at SeaWorld in 2017. The actor has a history of participating in animal rights and other protests. He was jailed in 2017 after protesting at a power plant.

Animal testing is a useless and unethical part of scientific research, the testing is found to be ineffective, as 95% of drugs that pass animal tests fail on humans. Numerous companies are standing up against animal testing and recently the USDA made a decision to eliminate some mammalian testing by 2025 but there’s more to be done and it’s time countries ban animal experimentation all together as it’s hurts humans as well,

Paul McCartney recently released a music video protesting animal testing. Sign this petition to end animal testing and learn more about How to Cut Animal Testing Out of Your Life.