Water Lentils: The Most Bioavailable Source of B12 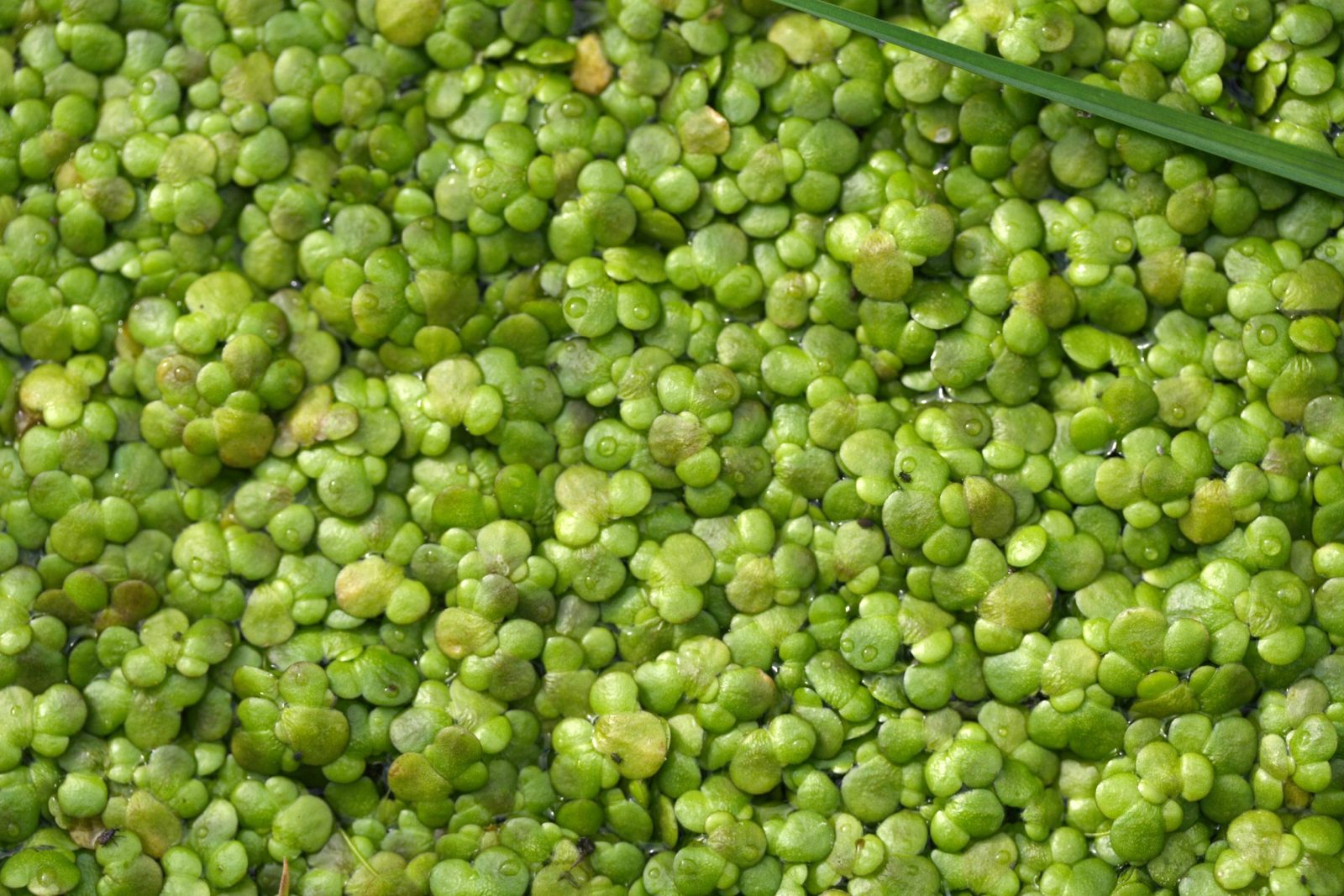 If you haven’t heard of water lentils and you’re a plant-based eater, it’s time to get your education on!

Water lentils are a relatively new plant-based food to hit the Western health food world. Not only are these aquatic plants incredibly nutrient-rich on a variety of fronts, allergen-friendly, and digestive-system compatible, but they claim to be one of the only plant-based, all-natural, bioavailable sources of vitamin B12.

Vitamin B12 happens to be one of those super difficult nutrients to source from a solely plant-based diet, meaning water lentils could be revolutionary to the vegan world! They also happen to be incredibly vital to our health, yet they can’t be naturally produced by the human body. Along with supporting the “normal function of your nerve cells,” vitamin B12 is “needed for red blood cell formation and DNA synthesis.” Plus, this vitamin has also been linked to health benefits such as “boosting your energy, improving your memory, and helping prevent heart disease.”

Let’s take a dive into water lentils and learn all we can about this new plant-based superfood!

What Are Water Lentils?

First off, it’s important to make note that water lentils aren’t lentils … at all.

Water lentils go by many other names including lemna, duckweed, man kai, lentille d’eau, wasserlinse, lenteja de agua, Lemnoideae, and water linze. They are a “small flowering aquatic plant,” grown in warm temperature freshwater, and are part of the Lemna and Wolffiaor Duckweed family. According to those that have had the privilege of getting their hands on the raw form of water lentils, they “taste similar to normal lentils (they have a sweet and mild planty flavor), but grow in nutrient-rich water rather than soil.”

While they aren’t water lentils, this is the most “common translation of the word,” therefore, the westernized world has stuck with this name.

Currently, the only known US producer of water lentils is a “Florida-based food startup called Parabel.” Parabel’s main goal is to “fulfill consumer’s hunger for plant-based protein — by growing water lentils in a massive aquafarm.” They began experimenting a handful of years ago with great success and completed a “new 600-acre aquafarm” in 2017, which has been producing this incredibly nutrient-packed water lentil even since.

With that said, you won’t necessarily find water lentils at your local grocery store for purchase. Instead, Parabel transforms water lentils into a “protein powder called Lentein,” which contains “45 [percent] protein, about the same amount as most soy-based protein powders.” The powder is devised for plant-based eaters to easily get nutrients and vitamin B12 into their diet!

If you’ve heard about water lentils, it’s most likely about their vitamin B12 content. Turns out these little aqua-loving water plants are the only bioactive form of vitamin B12 available! Yet, that’s not all this plant-based food has to offer. Let’s take a closer look at the nutritional gains of water lentils!

Complete proteins contain all the essential amino acids — the building blocks of proteins — of which there are twenty! These twenty “different amino acids … can form a protein” of which “nine that your body can’t produce on its own.” When I refer to a “complete protein,” such as a water lentil, I’m talking about a protein that contains all “nine essential amino acids — the ones that your body can’t produce.”

Water lentils are such a “high-quality protein that they are similar in amino acid profile to whey protein powder,” protein sourced from animals.

Alright, so water lentils contain all nine essential amino acids, making it a perfect plant-based protein for a vegan kitchen. What else does this intriguing food offer? Water lentils are free of lectins and allergens!

Lectins are a plant-based compound meant as a protective agent for the plant. Lectins “are a type of protein that can bind to carbohydrates and sugars in the digestive tract.”  While they’re known to “help with normal functions in the body and may even help prevent cancer,” in large amounts they’re connected to health issues such as “nutrient deficiencies, poor digestion, intestinal damage, leaky gut, and immune reactions.” You’re most likely already consuming large amounts of this protein from other plant-based foods, including kidney and black beans, lentils (green, brown, and red), wheat, tomatoes, potatoes, and peppers.

All of this is to say that water lentils are a great option for sensitive stomachs, those with food allergies, those with digestive issues, and even some with autoimmune complications.

When it comes to breaking down the exact nutritional profile, it’s a bit hazier. This is such a new plant-based food to hit the market that researchers are still determining the exact quantities per serving of nutrients. With that said, there are a few super healthy compounds that you’ll want to be aware of!

They’ve got pretty much everything you’d want for a balanced and healthy diet designating them a superfood!

Specifically, water lentils are known to contain rich amounts of some key nutrients and antioxidants such as iron, omega-3 fatty acids, fiber, and lutein — an “antioxidant that belongs to the carotenoid group” generally found in “leafy greens and orange-yellow vegetables as well as dietary supplements.” Plus, because they don’t contain lectin, the nutrients within water lentils “will likely absorb better,” which means you not only consume a high dose of nutrients but most of them are used by your body to nourish you.

Water Lentils and Vitamin B12 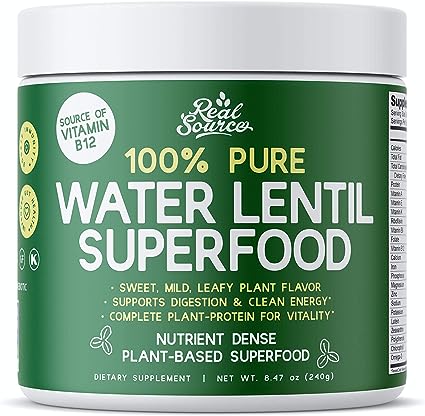 Based on findings from researchers with Parabel — “a US-based producer of plant- protein ingredients,” — water lentils may contain “approximately 750 percent of the US recommended daily value of the bioactive forms of vitamin B12 (per 100 grams of dry plant).”

The key term here is bioactive, which means a substance has an “effect upon a living organism, tissue, or cell.” While a different form of non-bioactive vitamin B12 may be present in other plant-based foods, it doesn’t interact with your body (a living organism) and therefore is not absorbed or used. Water lentils have been found to contain that incredibly elusive bioactive form of vitamin B12.

While research and testing are ongoing, water lentils have hit the market and are readily available for purchase from Real Source via Amazon, such as this 240-gram tub of Real Source Water Lentil Superfood Daily Veggie Juice Powder for just $24.99.

As water lentils are an extremely niche market, to find them raw, you’ll need to do some digging. You may be able to find a reputable raw form of water lentils by searching one of its none Lentein-related names, such as duckweed, man aki, or lemna. With that said, by using the powder form provided by Real Source, you drastically open up your cooking options. On top of that, Lentein has gone through the process of being labeled “safe” via the Food and Drug Administration, which means you can consume with a peaceful conscience! 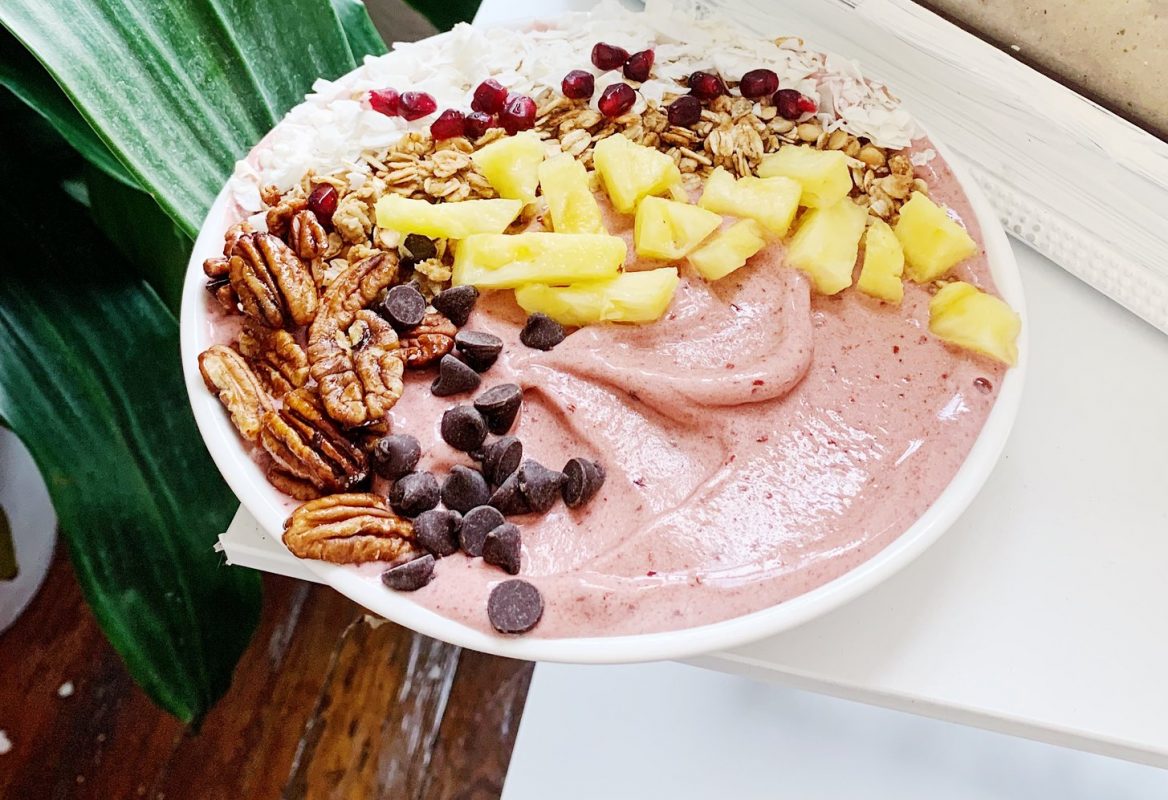 Shakes and smoothies are a great way to quickly and easily create a super nutrient-rich meal that packs on the go! On top of that, they’re one of the best ways to integrate those superfood and protein powders that help keep us vegans strong, healthy, and energized. For protein shakes, simply swap out your normal protein powder and try using water lentil powder. 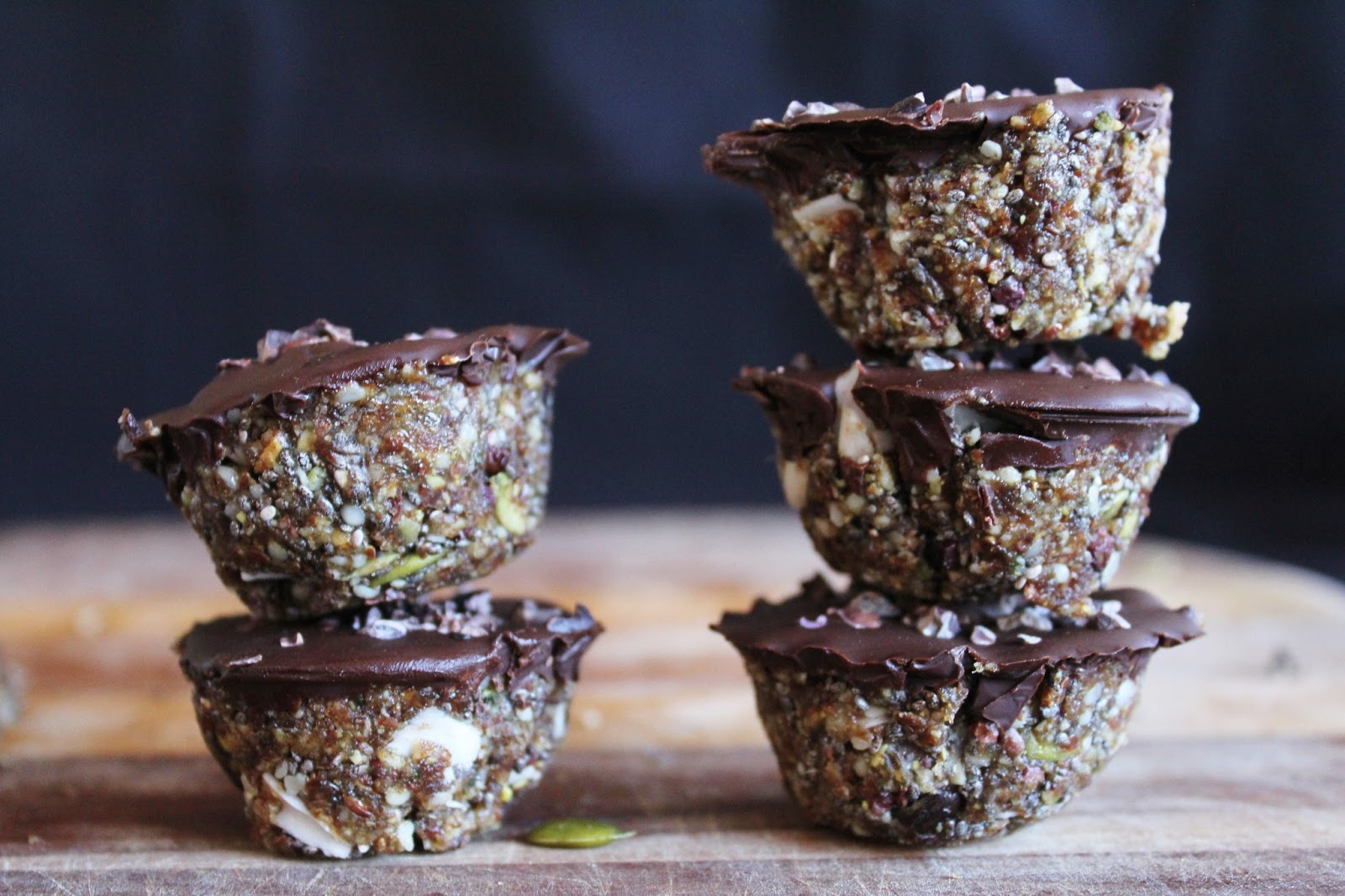 Vitamin B12 is not only important for the integral functions of your body — such as red blood cell formation and supporting bone health — but it’s also been shown as an integral part of your energy upkeep. This comes in a variety of forms: from warding off depression to boosting your mood to giving you a peppy spurt of energy. While researchers are still trying to figure out the mechanism behind this energy elevator, lethargy and fatigue are both hugely common symptoms of a vitamin B12 deficiency. 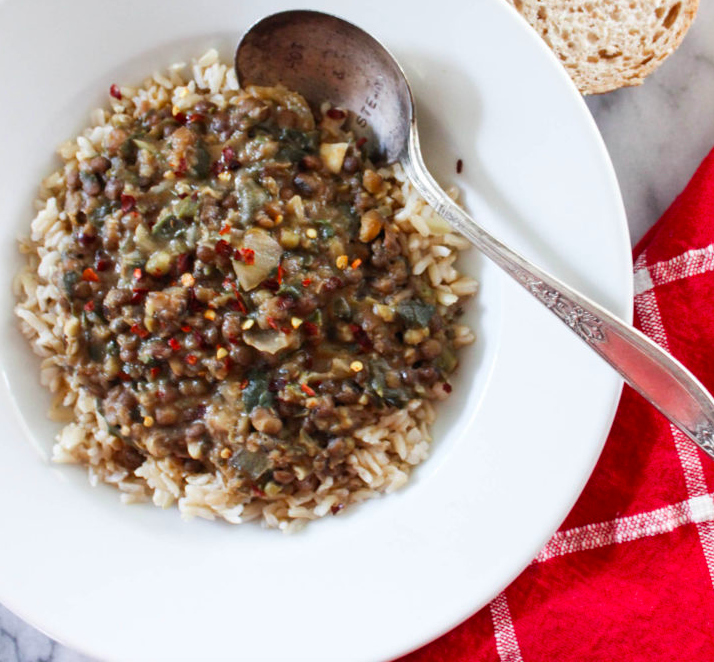 Thick, creamy, and comforting! Stews are not only the perfect addition to a cloudy, cold winter, but they can also be a great refreshing meal served chilled during the warmer months. Plus, due to their already thick texture, they offer a great avenue to add more of your water lentil powder. Make sure to go with a flavorful and thick recipe to make sure that your powder fully dissolves!