Vitamin B12 Supplements: Which Type is Best? 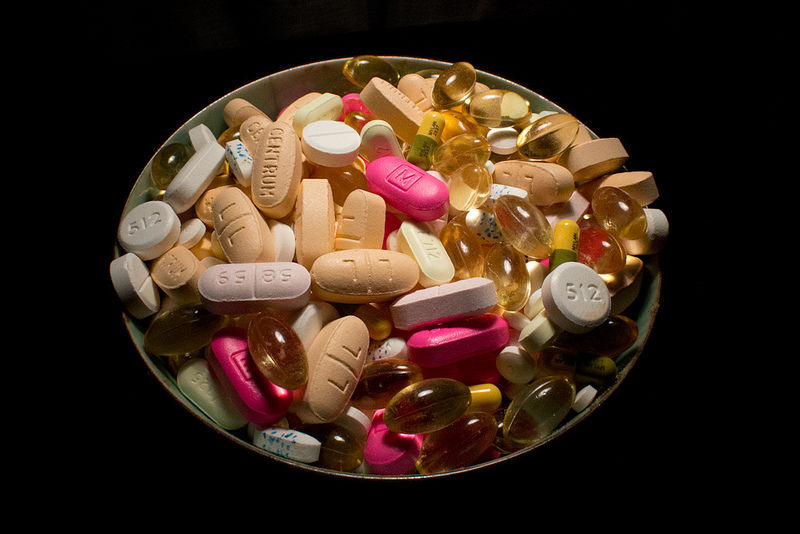 Most vitamin B12 supplements contain cyanocobalamin, a form of the vitamin that contains small amounts of cyanide. Once you’ve ingested the supplement, your body removes and detoxifies the cyanide, which is there simply to stabilize the vitamin. The cobalamin is then converted to methylcobalamin, which is one of the active forms of vitamin B12.

All that detoxifying and converting sounds like a lot of extra work—so why not just take a supplement that contains cyanide-free, preformed methylcobalamin?

The amount of cyanide in a 1,000 microgram tablet of cyanocobalamin is far less than would affect your health.  Although cyanocobalamin is not recommended for people with kidney disease (because healthy kidneys are needed to detoxify cyanide) or for people who have had cyanide poisoning, it’s safe for everyone else. For vegans, who depend on supplements or fortified foods to meet vitamin B12 needs, cyanocobalamin is probably the best choice. If you take methylcobalamin, be sure to get at least 1,000 micrograms per day. Look for chewable tablets to make sure you’re absorbing all of the B12 in your supplement.