What is Stevia and is it Good for You? 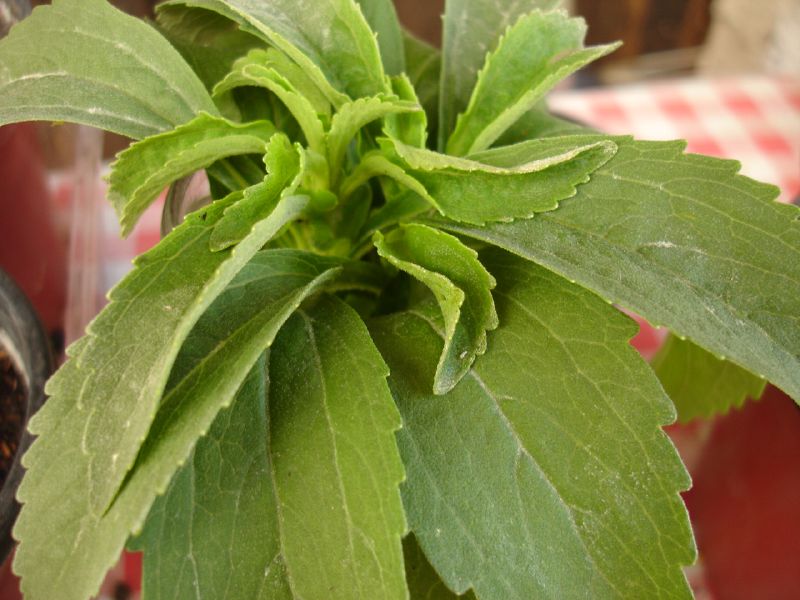 Stevia rebaudiana, commonly known as sweet leaf, sugarleaf, or stevia, is widely grown and harvested for its sweet leaves. A member of the sunflower family, stevia is native to the Southwestern United States and South America’s subtropical and tropical regions.

Stevia has been used medicinally by indigenous South American populations for over 1,500 years, and the herb has been used as a sweetener in Japan for several decades. The United States was late to the party, and finally approved the herb for use as a food additive in 2008.

Stevia extract also has a negligible impact on blood glucose (and may even enhance glucose tolerance!), making it an excellent sweetener alternative for diabetics and individuals on reduced-carbohydrate diets.

Since its approval in 2008, stevia has also been gaining popularity with the general population as a safe, natural, calorie-free sugar substitute. Stevia is now widely available in pure liquid or powder form, as a component in Truvia and PureVia, and is used to sweeten a number of popular soft drinks.

A few of our favorite stevia products are outlined below. Feel free to weigh in with your picks in the comments section below!

Want your stevia product reviewed on One Green Planet? Tell us about it!