“We Must Change Our Diet. The Planet Can’t Support Billions of Meat-Eaters” Says David Attenborough in New Documentary 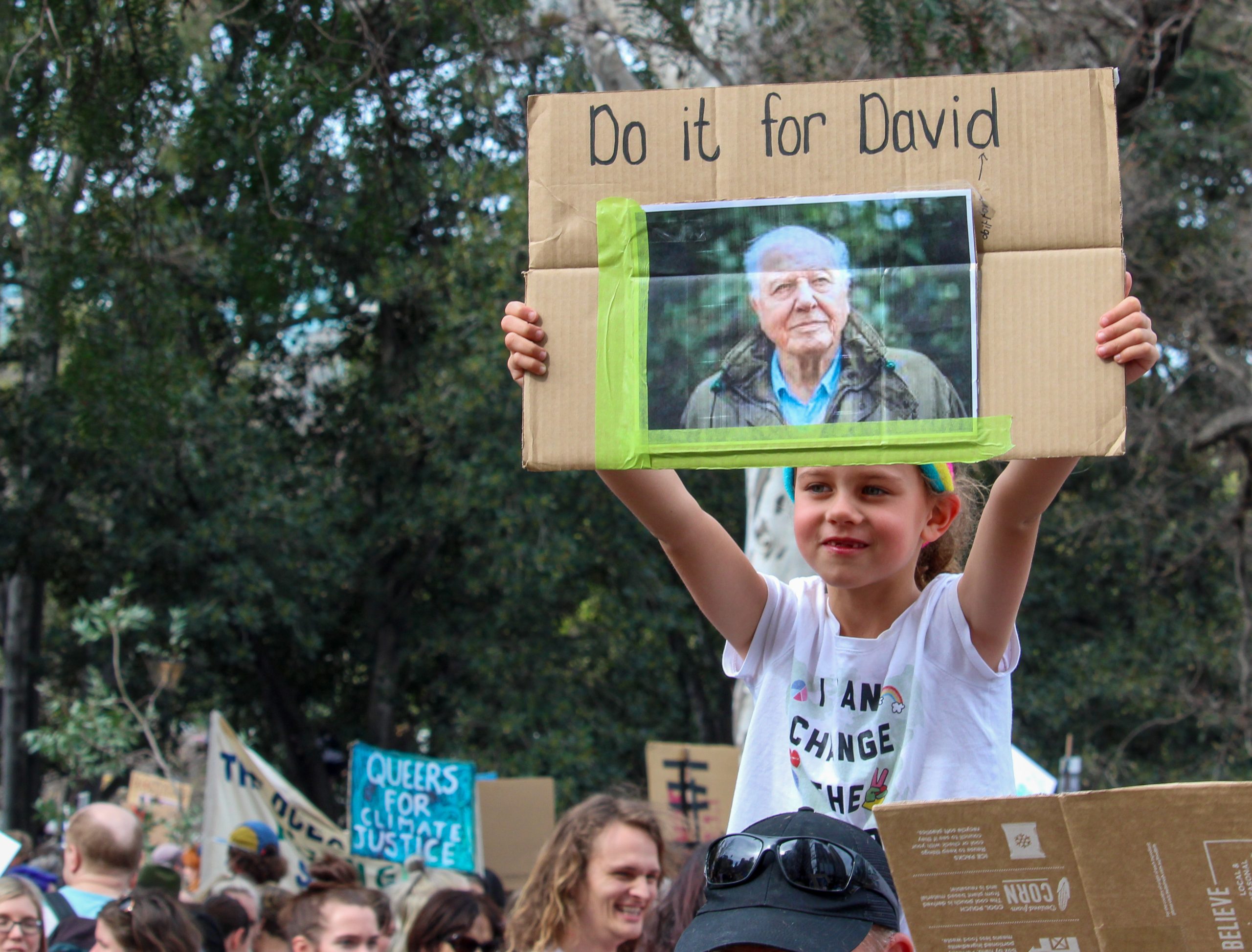 Naturalist and documentarian Sir David Attenborough is encouraging people to cut down on meat to help the planet in his new documentary. The film is a “first-hand account of humanity’s greatest impact on nature and a message of hope for future generations.”

A new Netflix documentary, A Life on Our Planet, features the environmentalist urging, “We must change our diet. The planet can’t support billions of meat-eaters. If we had a mostly plant-based diet we could increase the yield of the land,” the Mirror reported. According to the film’s official website, the film is produced by World Wildlife Fund and Silverback Films.

Attenborough has been a longtime environmentalist whose previous documentaries have spurred viewers to reduce plastic and consider their environment. “The wilder and more diverse, the more effective. We must grow palm and soya on deforested lands. Nature is our biggest ally,” he said.

Attenborough reportedly says in the film, “The true tragedy of our time is still unfolding – the loss of biodiversity. Half of fertile land on Earth is now farmland, 70 percent of birds are domestic, majority chickens. We are one third of animals on Earth. This is now our planet run by – and for – humans. There’s little left for the world. We have completely destroyed it.”

The documentary will land on Netflix in Fall 2020, per the Radio Times. It will also be released in select UK cinemas after being postponed due to the coronavirus.

Sign this petition to demand that the government refuse to bailout factory farms!

Read more about David Attenborough in One Green Planet, including his interview with Greta Thunberg, his award from the Queen, thoughts on remote work and the coronavirus, and more about his upcoming BBC documentaries.

For those of you interested in eating more plant-based, We highly recommend downloading the Food Monster App — with over 15,000 delicious recipes it is the largest plant-based recipe resource to help reduce your environmental footprint, save animals, and get healthy! And, while you are at it, we encourage you to also learn about the environmental and health benefits of a plant-based diet.