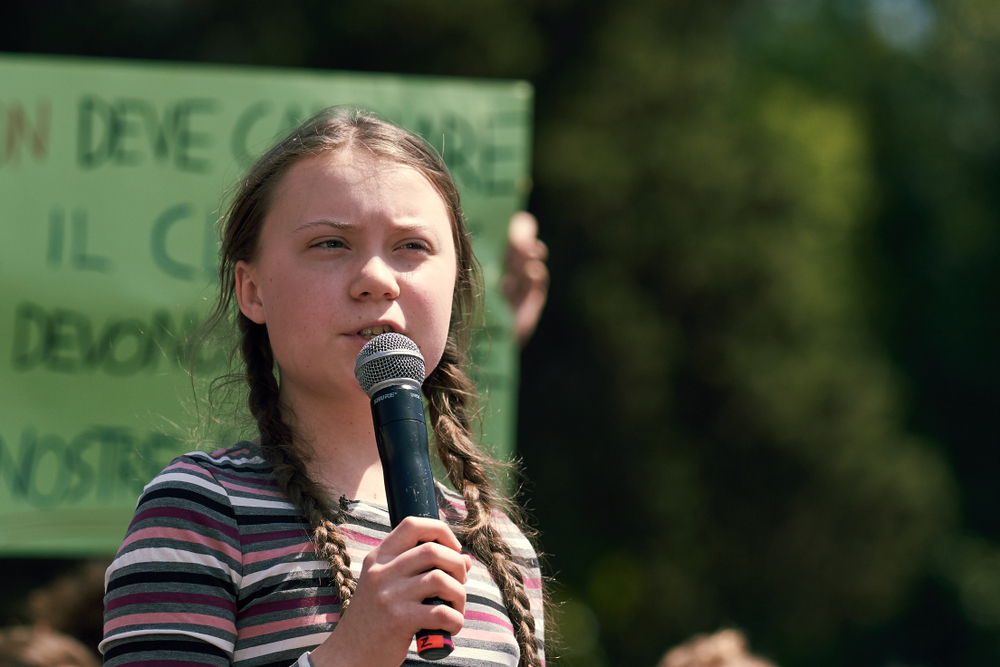 Greta Thunberg interviewed Sir David Attenborough on a BBC news program on December 30. The young climate activist spoke with the naturalist over Skype to talk about climate change.

The interview was hosted on BBC Radio 4’s Today program with regular host Mishal Hussain. Attenborough said of Thunberg, according to the RadioTimes, “She’s achieved things that many of us who have been working on it for 20 odd years have failed to achieve. That is you have aroused the world. I’m very grateful to you. We all are, really.”

Thunberg said back to Attenborough that “everyone is grateful for you, for taking on the climate crisis and on the environmental crisis. I hope you understand how much of a difference you have made and we are all very thankful for that.”

Thunberg said that documentaries were part of what made her decide to do something  about climate change. Host Mishal Hussein asked if generations were coming together for climate change and Attenborough responded “undoubtedly.” He called Greta’s motto, “look the world belongs to not my generation but to your generation,” one that “people haven’t been able to dodge.”

He hailed Thunberg’s “great bravery,” in marching and protesting the changing climate. Thunberg has made headlines in 2019 for her UN addresses and weekly climate strikes. Attenborough is known for his documentaries, his latest are the Blue Planet series. Attenborough recently received the Chatham House Prize from Queen Elizabeth for his work on the environment and is currently working on a documentary about extinction.

Thunberg sailed to the United States over the summer to avoid the carbon emissions of a flight. While here, she spoke before Congress, the United Nations and led the global #ClimateStrike. Thunberg declined a recent environmental prize, wanting all focus on the environment. Her latest appearance was at COP25 to address joint nations about climate change.