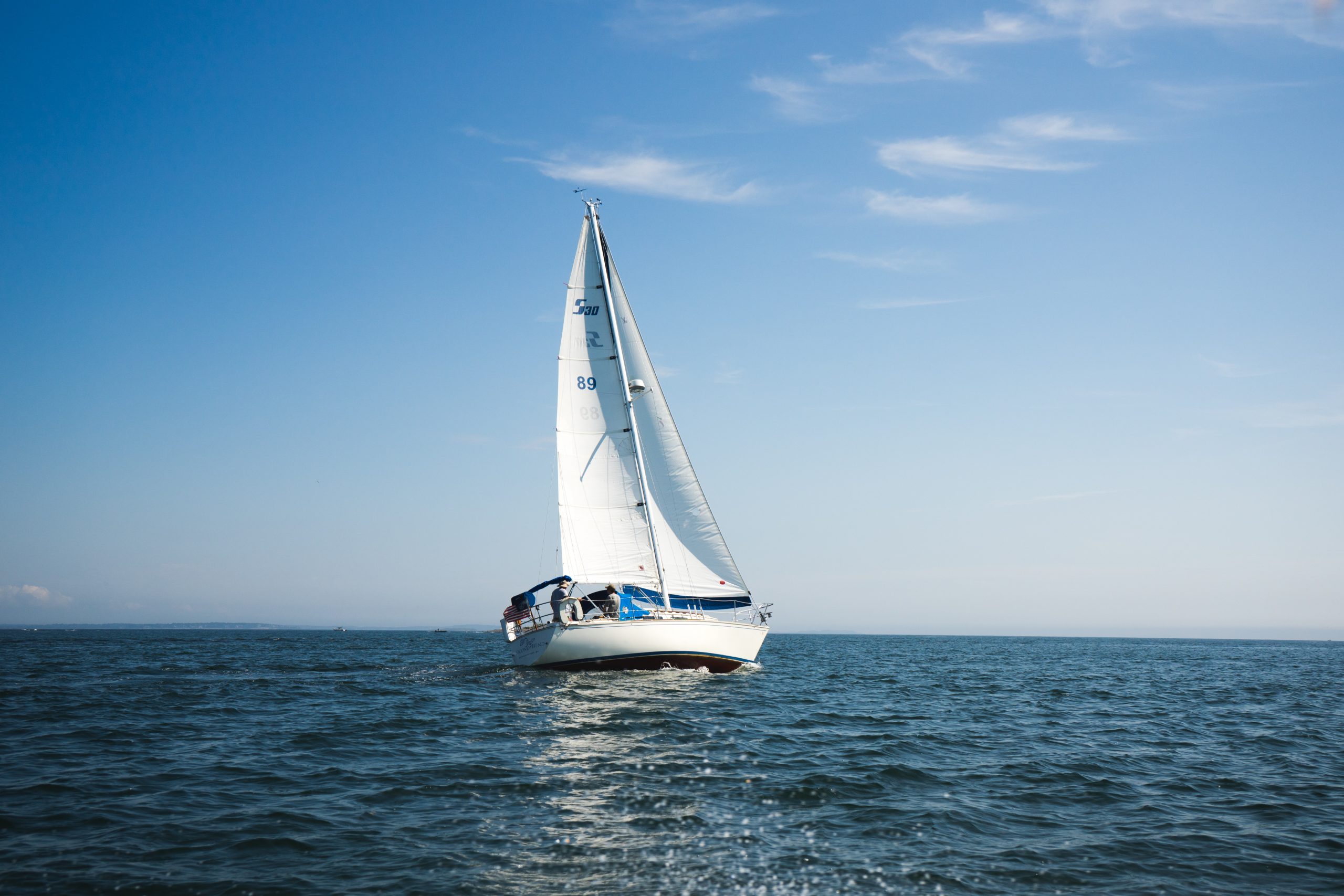 Greta Thunberg left the United States ON November 12, 2019 to sail across the Atlantic, and she left a message for people that care about the climate. Her message is, vote.

Thunberg sailed to the United States over the summer to avoid the carbon emissions of a flight. While here, she spoke before Congress, the United Nations and led the global #ClimateStrike. Thunberg declined a recent environmental prize, wanting all focus on the environment.

Her original plan was to end up in South America for additional climate talks. Now with civil unrest in Chile, the talks have been moved to Madrid. So Greta must find her way back across the ocean.

Thunberg told the Guardian about the urgent need for Americans to take action. She said, “My message to the Americans is the same as to everyone – that is to unite behind the science and to act on the science. We must realize this is a crisis, and we must do what we can now to spread awareness about this and to put pressure on the people in power. And especially, the US has an election coming up soon, and it’s very important that for everyone who can vote, vote.”

Her voyage to Spain will be on a solar-powered, wind-turbine equipped boat owned by an Australian couple. It should take about three weeks.

Of her visit to the United States, Thunberg said, “Even if the politics needed doesn’t exist today, we still need to use our voices to make sure that the people in power are focused on the right things. Because this is a democracy, and in a democracy, people are the ones who run the country. I know it doesn’t seem that way, but if enough people were to decide they have had enough, then that could change everything. So don’t underestimate that power.”

Surveys say that climate change is the number one issue to young voters. And the Presidential candidates recently went on the Weather Channel to talk about climate change. In addition to asking americans to vote, Thunberg shared some amazing tips on the Ellen DeGeneres Show for those looking to live a more sustainable lifestyle, including following a plant-based diet for environmental reasons,

The United Nation recently released a report warning countries about the dangers of climate change and also urged people to eat more plant-based as a way to curb it. We highly recommend downloading the Food Monster App — with over 15,000 delicious recipes it is the largest meatless, plant-based, vegan and allergy-friendly recipe resource to help reduce your environmental footprint, save animals and get healthy! And, while you are at it, we encourage you to also learn about the environmental and health benefits of a plant-based diet.