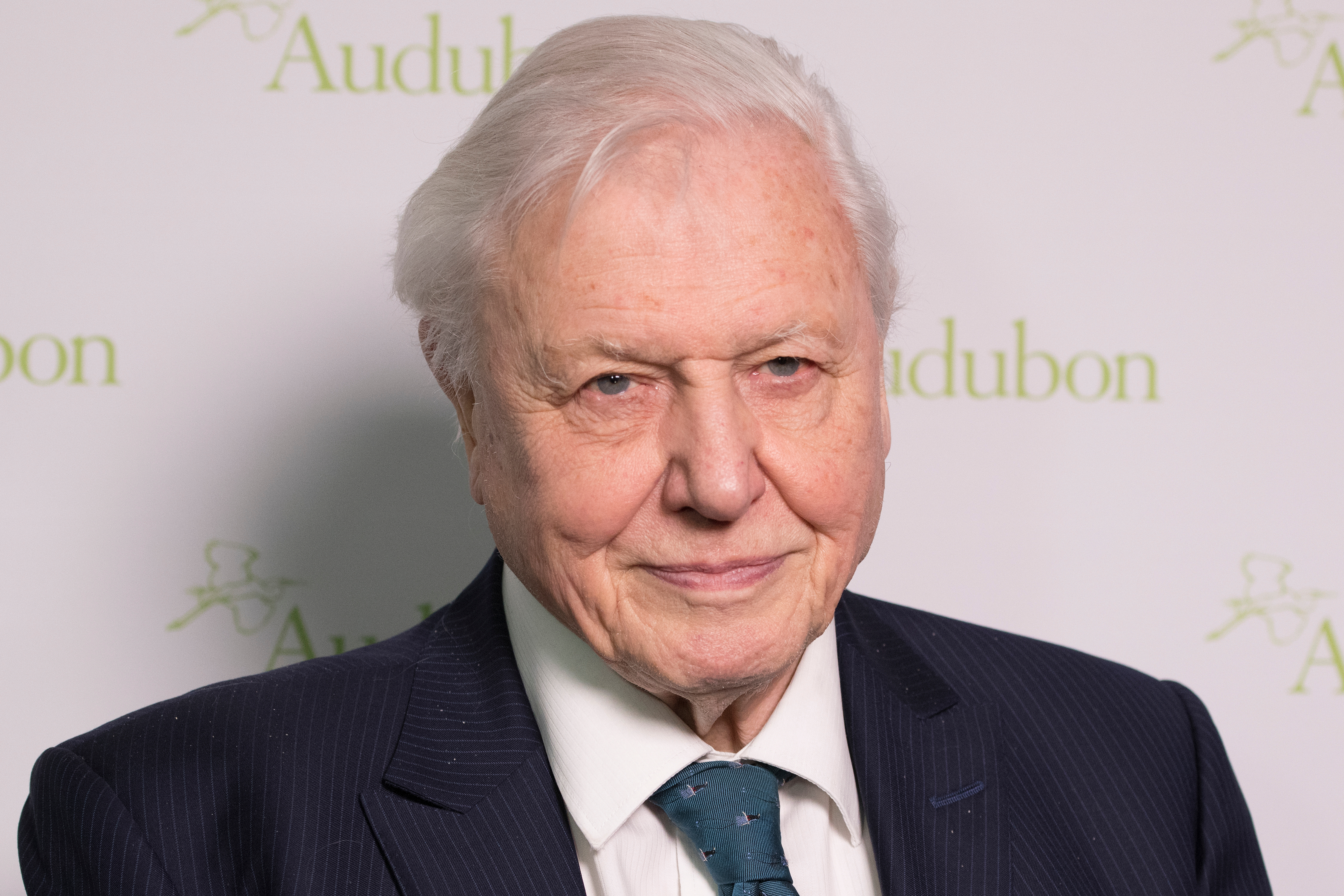 Scientists say that we are in the midst of the Earth’s sixth mass extinction. More than 26,500 of the world’s species are threatened with extinction. Amongst the species threatened with extinction are ones vital to many ecosystems and the survival of humans, such as bats and bees. It’s important to raise awareness and continue informing people why we should care about this mass extinction and share the ways we can do our part to help.

Sir David Attenborough, broadcaster and natural historian has for a long time now been speaking up about environmental issues. He is now making a new documentary for BBC on the mass extinction we are currently in the middle of. The documentary, Extinction: The Facts, follow his previous Climate Change: The Facts that was part of BBC’s ‘Our Planet Matters’ series.

The hour-long film will “explore the huge number of species of plants and animals which face extinction and the impact of this loss on the planet and humanity.” According to a recent report by United Nations, one million species of animals and plants are facing extinction. That’s why Attenborough’s documentary will spell out what extinction means for the planet and for all humans.

World-leading scientists will make appearances to discuss climate change and how it’s causing extinction for so many species. BBC Controller Factual Commissioning, Alison Kirkham says: “This is television that matters.  And I’m thrilled Sir David Attenborough continues to work with us to make it.”

Extinction: The Facts will be airing on BBC One in 2020. We hope it sparks a sense of urgency in those who watch it to take action and fight for the planet.