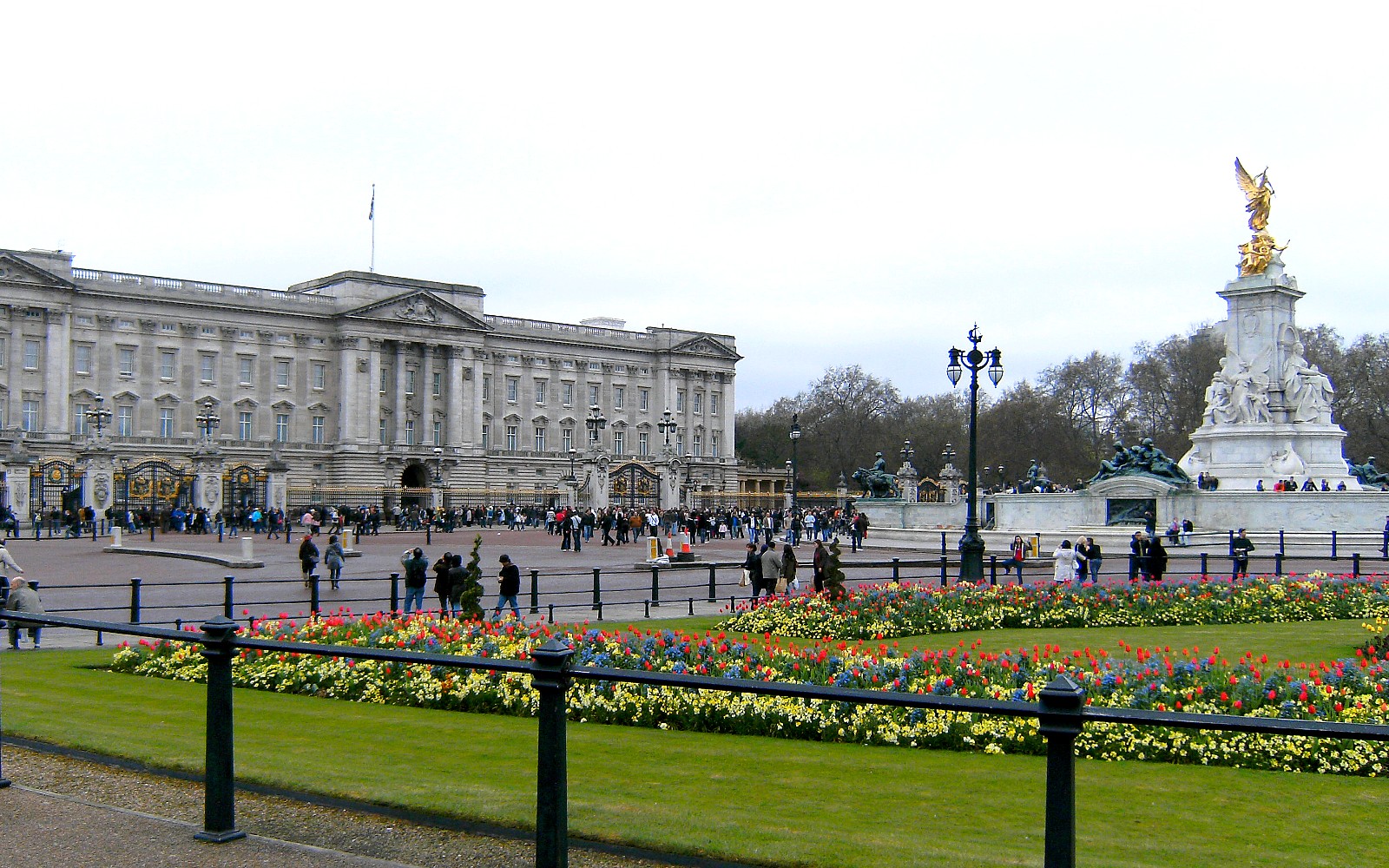 Queen Elizabeth II has put a new anti-plastic strategy in motion! The Queen is a long-time admirer of David Attenborough and was inspired to take action against plastic thanks to the Blue Planet II series. According to reports, the Queen will end the use of single-use plastic straws and bottles in ALL royal estates, public cafes in royal residencies, as well as staff dining rooms. Royal caterers will now be required to use china plates and glasses. What an amazing example to set!

“Across the organization, the Royal Household is committed to reducing its environmental impact,” a spokesman for Buckingham Palace told The Telegraph. “As part of that, we have taken a number of practical steps to cut back on the use of plastics. At all levels, there’s a strong desire to tackle this issue.”

The ban on straws and bottles is not the only “green” innovation at Buckingham Palace. Renovations are currently being done to install solar panels and update the electrical systems so energy efficiency is improved by 40 percent. Another advance will be a composting system for organic waste.

The Royal family may have the reputation for being a bit archaic and steeped in tradition, but these progressive improvements to the organization’s operations are such a welcome change. It’s pretty incredible to think that the Queen of England is proactively taking steps to combat plastic waste and help the environment … while the President here in the U.S. continues to pretend climate change doesn’t exist.

If you are inspired by this shining example, you can take action to limit your impact on plastic waste starting today! To learn how you can make a difference, check out One Green Planet’s #CrushPlastic campaign!