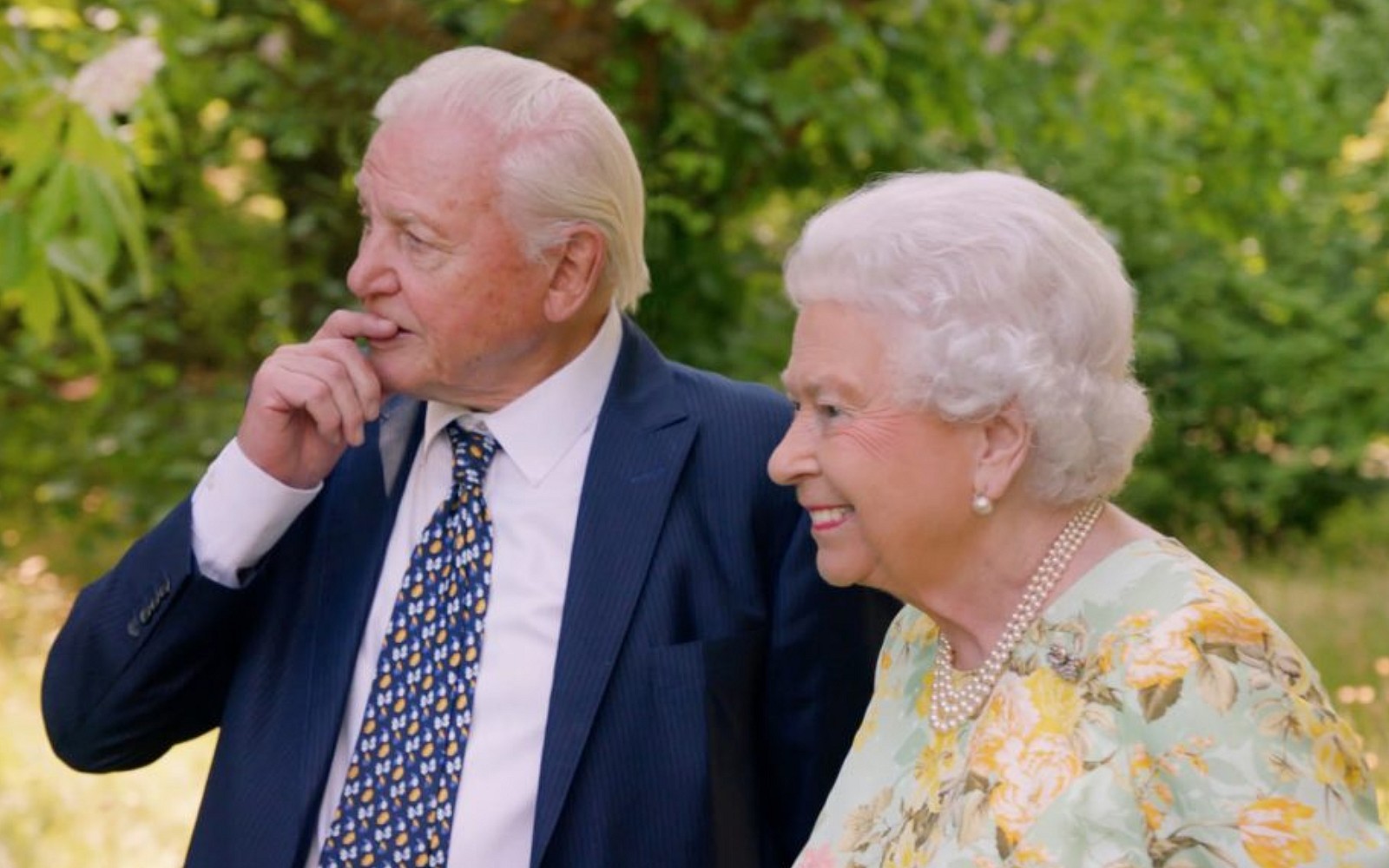 Queen Elizabeth II and Sir David Attenborough, celebrated nature broadcaster and creator of the influential Blue Planet II, have teamed up to create a documentary film focused on the Queen’s Commonwealth Canopy project, in which the royal family is planting trees in 53 countries. The Queen’s Green Planet, to air April 16th, will center on a conversation between the Queen and Attenborough in the gardens of Buckingham Palace.

The Queen’s reforestation project was originally conceived by veteran Labour MP Frank Field. “I tried to get governments to do something to link the rainforests together in the Commonwealth and nobody was interested at all,” he explained. “Tony Blair, great enthusiasm but nothing happened. Gordon Brown, no response at all. David Cameron’s coalition government, absolutely hopeless. The Queen jumped at it, I mean it’s extraordinary. I think she saw it as a way of a new politics for the Commonwealth.”

The one-off special documentary will also feature the royal family’s efforts connected with reforestation, like Prince Harry planting trees in the Caribbean and Prince William with his family in Canada’s Great Bear Rainforest, the Independent reports. It will also follow Angelina Jolie’s conservation work with the Namibian government.

“In a rare opportunity to see the Queen talking informally to Sir David, the conversation ranges from climate change to conkers and birthday gifts,” ITV teased about the film. “In the often humorous exchange, the Queen reveals her passion for nature and how the garden’s history is intertwined with that of her family, charting the lives of her children but also delving into the past of her great, great grandparents Queen Victoria and Prince Albert.”

This isn’t the first time the Queen has taken action for the benefit of the environment, just recently she banned disposable plastics from the Royal residencies after watching Attenborough’s Blue Planet II series and being horrified by the impact of plastics.

It’s wonderful to see this power-packed duo taking a stance to conserve the environment and raise awareness for issues like climate change that are intrinsically tied to reforestation efforts.