Can You Eat Meat and Be Eco-Friendly? 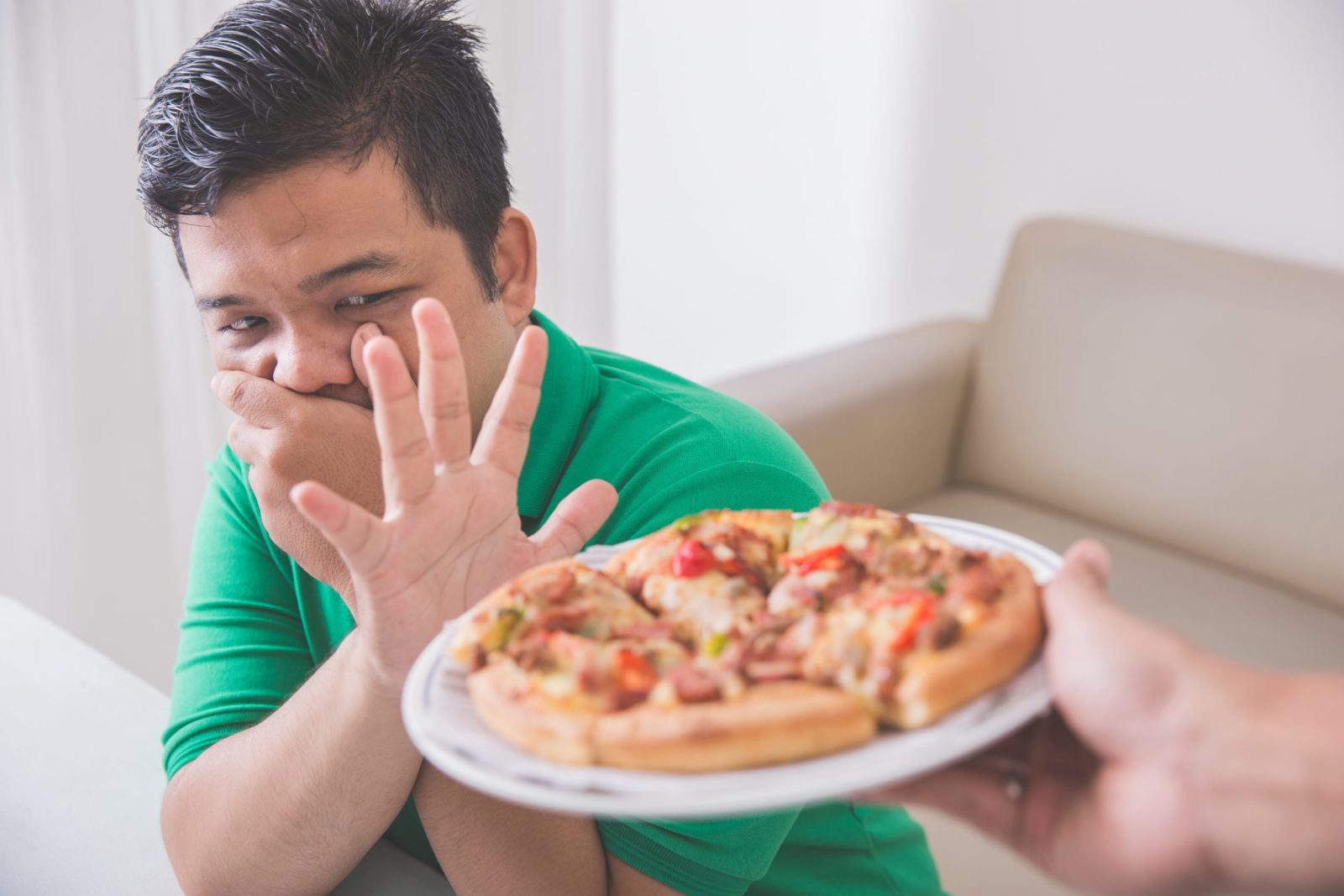 It’s not often you find someone who flat out says they don’t care about the environment. At the same time, most people in the world still consume meat to some degree. Some people don’t have a choice whether or not to eat animals, but many people do. In this day and age, it’s not enough just to recycle and carpool. Animal agriculture is responsible for 51 percent of the world’s global greenhouse emissions, so there’s no way to say yes to a steak dinner and still be environmentally conscious.

Looking at your carbon footprint is a simple way to determine the impact your diet is having on the environment. The higher your footprint, the more negative the impact.

Beef’s carbon footprint is exponentially higher than other food available, with sheep & mutton coming in second. This is because cows and sheep are ruminants, meaning that their stomach bacteria can process difficult-to-digest and high-fiber plants. That impressive digestion capability causes the animals to release methane in the form of farts, burps, and feces. Methane is over 24 times stronger than CO2 and causes serious environmental destruction.

While pork, fish, and poultry don’t cause nearly as much harm to the environment, their carbon footprint is still significantly higher than the beans, produce, and nuts vegans thrive on.

The BBC has a fantastic carbon footprint calculator that helps you determine how much CO2 your diet is producing. The difference between eating steak versus tofu daily is enormous and difficult to ignore.

There is plenty of food in the world to go around; it’s just not being distributed properly. When you eat a beef hamburger or chicken fajitas, you aren’t just consuming the meat on your plate, you’re also eating all the plants it took to grow that animal.

Thirty-six percent of the food grown worldwide is designated for animal feed. A mere 55 percent of the world’s food is for human consumption, which suggests that we prioritize feeding livestock over the masses of people without consistent meals.

The increase in global populations is going to make feeding everyone even more difficult than it already is. Vox says that if we “could devote more existing farmland back to feeding people,” we might have a good shot at keeping everybody fed in the coming decades.

It’s hard to live an eco-friendly life without considering ethics. All humans and animals are a part of the planet, so you can’t respect the world without respecting all the critters and creatures that live on it with you.

It’s also important to note that eating meat doesn’t just affect the animals you’re consuming. Rainforests are being torn down to grow animal feed and farm livestock. Countless animals that contribute to the biodiversity of lands are either being killed or pushed out of their ecosystems so that cows can graze and chew on soy and corn.

Animal agriculture is also widely unkind to the thousands of people who work in its factories and slaughterhouses. Underpaid and exploited workers get sick, injured, and emotionally disturbed by spending their days helping to push around and kill innocent creatures.

The repercussions of eating meat are infinite. There are zero reasons why individuals must continue eating cows, chickens, fish, and pigs to meet their nutritional needs when we can get everything we need from plants.

The day we agree to stop breeding and killing animals for food is the day we start healing the world from the devastating destruction we’ve inflicted on it.

For better or for worse, there is no way to eat meat and be eco-friendly. It’s probably a tough pill for some people to swallow, but it’s an irrefutable truth.