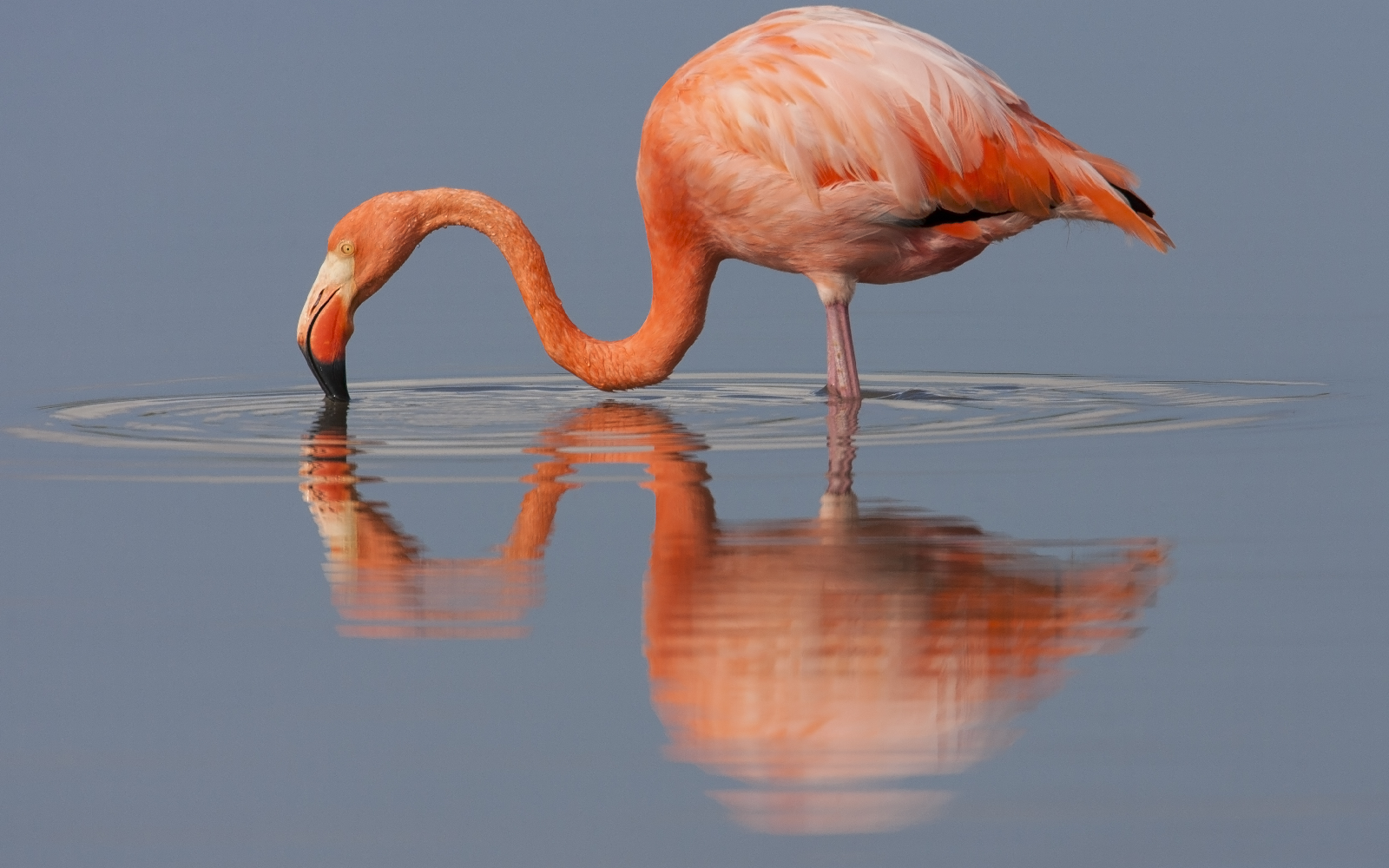 Animal agriculture has been damaging the environment, contributing to climate change, and causing the needless suffering of so many animals. It’s done a lot of damage, including extirpating Florida’s flamingo populations.

Florida was once home to large flocks of American flamingos that called the Everglades, Biscayne Bay, and the Florida Keys their breeding grounds. However, due to animal agriculture and overharvesting in the state, those populations slowly dwindled until they were gone entirely.

Since then, Florida has spent an estimated $2 billion on maintenance and restoration projects, according to National Geographic. In addition, the state has also introduced mandates to prevent farms from creating agricultural runoff.

As a result of the changes Florida has made to protect and improve the conditions of its wetlands, the state is seeing a return of flamingos! A 2021 report from the Florida Fish and Wildlife Commission confirmed Florida may be seeing flamingos in the Everglades and wetlands once again.

The report stated: “Florida’s small population occurs on public conservation lands and exhibits a stable or increasing population trend in recent years. The return of this iconic species to the Everglades, Biscayne Bay, and the Florida Keys certainly is worthy of celebration and encouragement.”

The increase in flamingo populations has even prompted the FWG to team up with the University of Central Florida to create regular Facebook alerts on sightings of the birds in the state. Those who spot a wild flamingo in Florida are encouraged to share the news with the Florida Flamingos Working Group on Facebook.

The news of flamingos returning is a positive reminder that it’s not too late to make a difference and reverse some of the damages we’ve caused as humans.

Sign this petition to demand an end to animal agriculture.