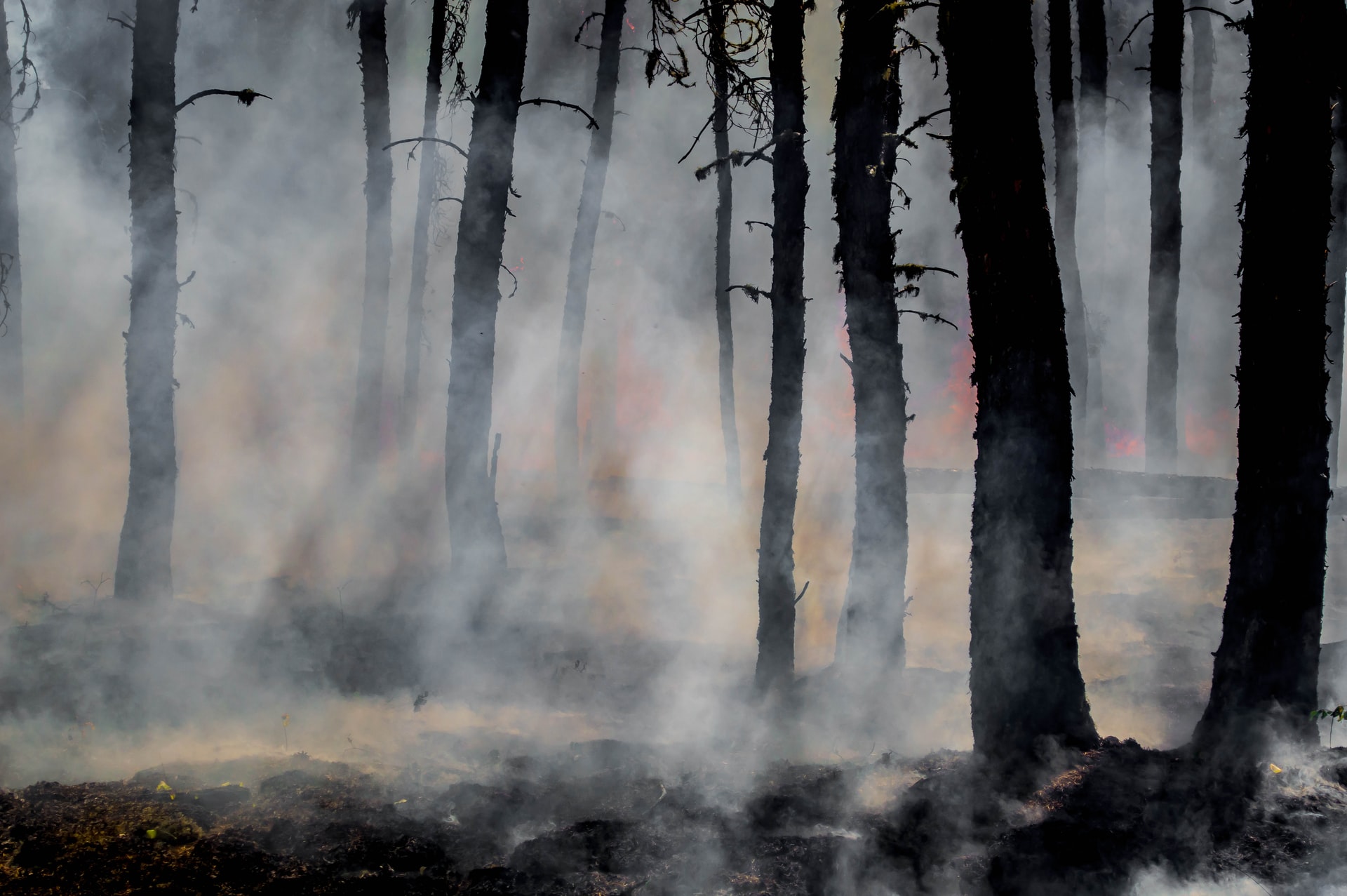 The World Economic Forum just released their annual Global Risks Report, and 84% of respondents reported being worried about the direction we are healing in.

The worsening climate crisis was officially named as the top global risk on the report. After climate change came extreme weather and biodiversity loss, both of which are closely linked to climate change.

The authors of the report said, “Given the complexities of technological, economic and societal change at this scale, and the insufficient nature of current commitments, it is likely that any transition that achieves the net-zero goal by 2050 will be disorderly.” They continued, “Countries continuing down the path of reliance on carbon-intensive sectors risk losing competitive advantage through a higher cost of carbon, reduced resilience, failure to keep up with technological innovation and limited leverage in trade agreements. Yet shifting away from carbon-intense industries, which currently employ millions of workers, will trigger economic volatility, deepen unemployment and increase societal and geopolitical tensions.”