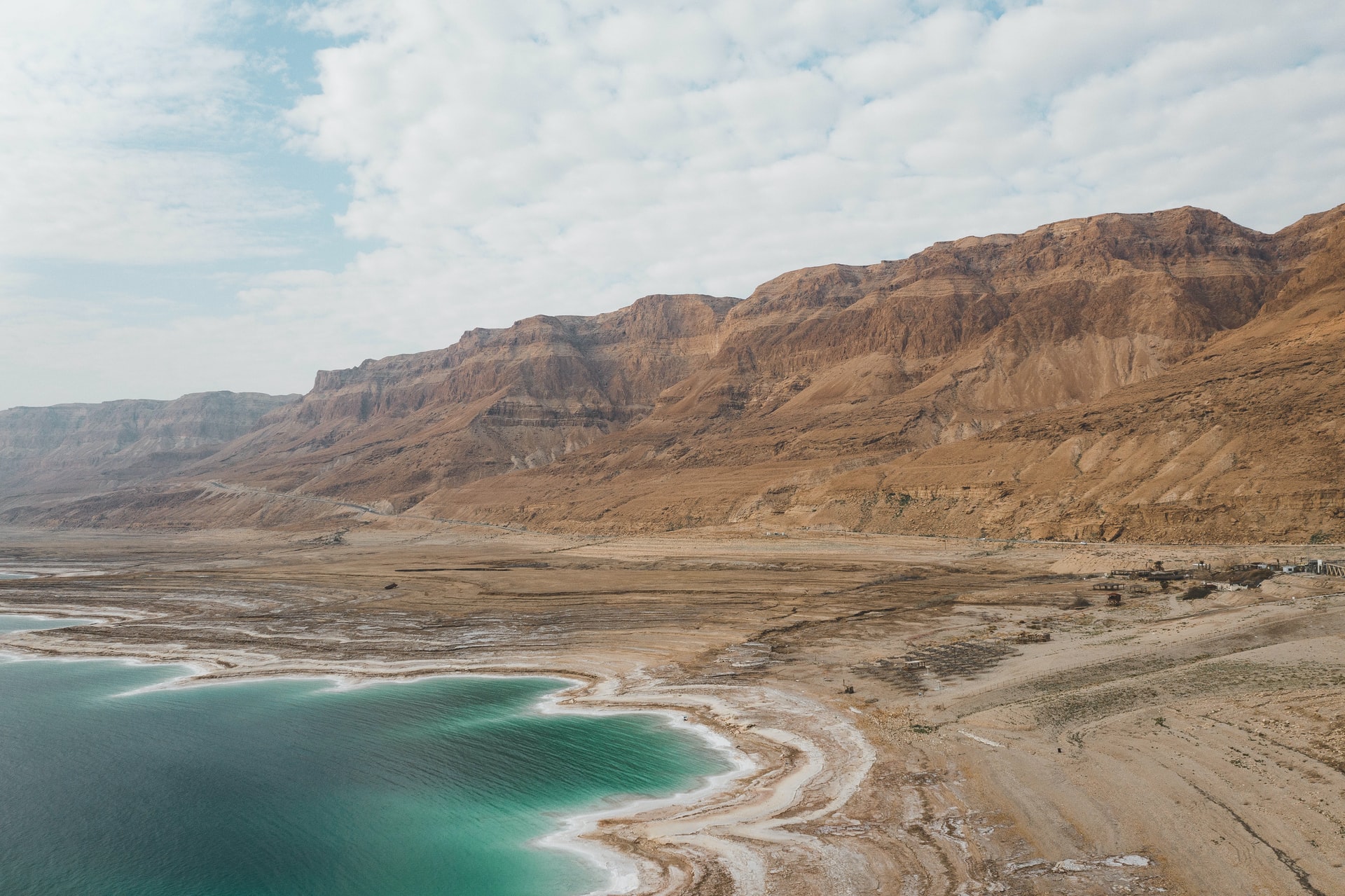 Hundreds of people wearing only white body paint have posed for a photoshoot near the Dead Sea. The photos are meant to show how drastically the Dead Sea is shrinking each passing year. It’s getting smaller and smaller due to environmental issues.

Spencer Tunick, the photographer, had visited the Dead Sea three times prior and wanted to show how it is getting smaller each year. Tunick explained, “For me, the body represents beauty and life and love.”

A woman who was a part of the photoshoot said, “It feels really natural, once you take your clothes off. You kind of don’t want to put them back on. I think we just struggled with the rocks a little bit.”

The white paint was meant to carry a biblical message about Lot’s wife, who turned into a pillar of salt after looking back at the city she was leaving.

The photoshoot was met with mixed opinions from local politicians. Some encouraged it in the hopes of bringing in more tourists and highlighting the environmental issues in the area. Others called the photoshoot an abomination and tried to stop it from happening.

Despite mixed opinions, the photoshoot serves its purpose: to showcase one of the world’s landmarks that is slowly slipping away.

This is not the only part of the world that is disappearing before our eyes, and it is only going to get worse if we don’t do something.