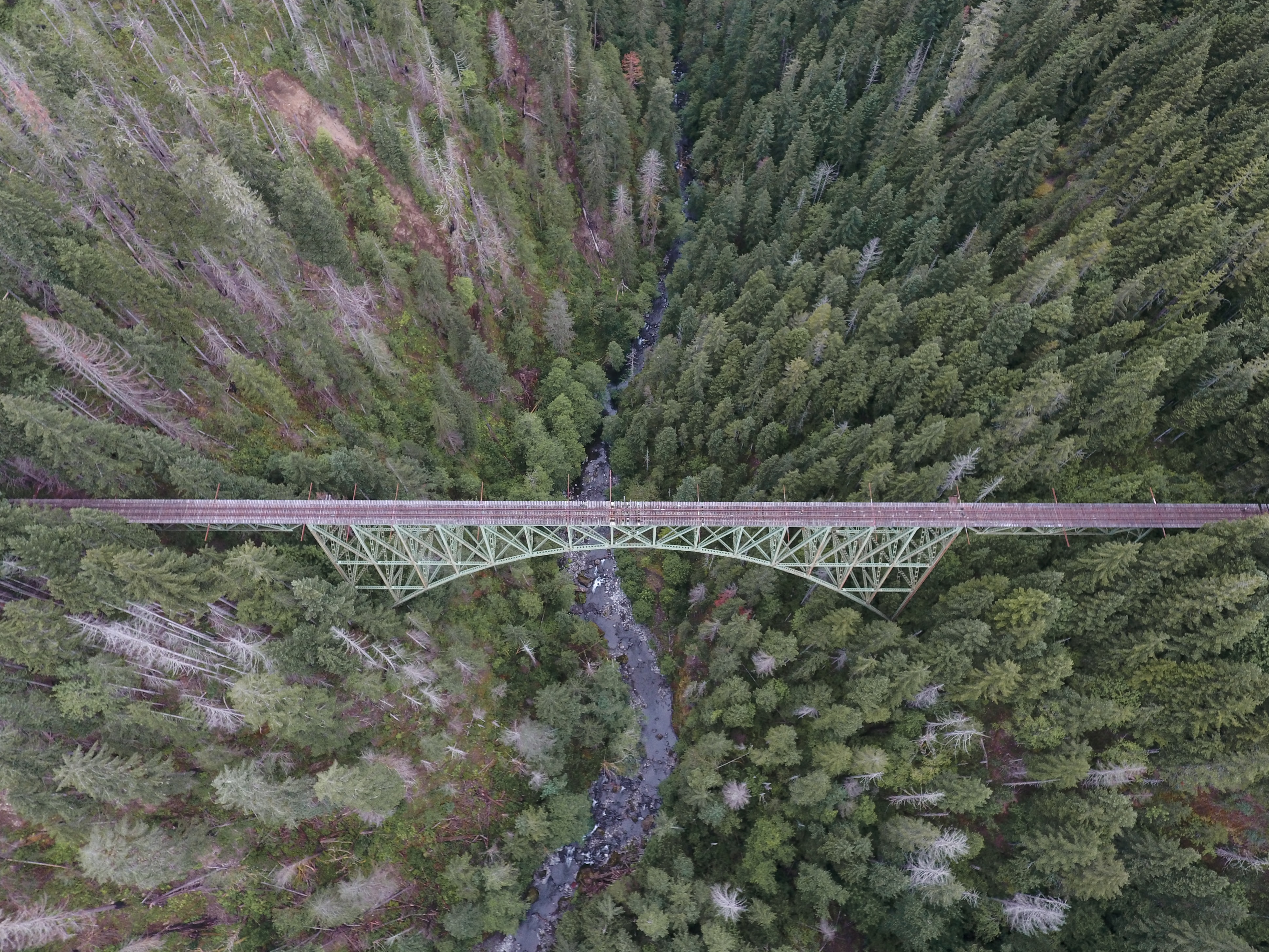 Scientists up and down the Mid Atlantic coast have been studying ghost forests. These forests are dead trees created when salted water moves into forests. The sea level rise halts any growth so the dead trees cannot be replaced.

Ghosts forests are common up and down the Midatlantic region. New Jersey, Virginia and Maryland all have examples of ghosts forests. Rutgers University climate scientists linked sea level rise to these ghost forests as another cause of deforestation. They found dead cedar trees in New Jersey. They are common in this area partly because the Midatlantic is sinking faster than other places, according to geological data. The coastlines are inching downward, which gives the oceans increased access to forests.

These forests, like the one Matt Kirwan is studying in the Blackwater National Refuge in Maryland, were first found in 1910. Observers noted them up the Atlantic coast, from Louisiana into Canada. But now ghost forests are forming faster than ever, due to climate change.

Climate change causes sea levels to rise, which is what changes these forests into ghost forests. High waters reduce elevation levels so the ground accepts saltwater more readily. High waters are more common during hurricanes, which have increased in numbers from climate change.

“One of the best indicators of climate change anywhere in the world is you see a picture of where a glacier was a hundred years ago and you see a picture of it now and the glacier has retreated a mile. But here we’ve got dead trees that mark where the land was 10, 20, 50 years ago. So they’re the most striking indicator that I know of climate change anywhere on the east coast,” says Kirwan.

Read more One Green Planet news on people adjusting to life in communities where climate change affects them. Vietnam is experiencing extreme flooding due to climate change. Whale tourism in Maine is down because whales are fleeing the area for cooler waters.