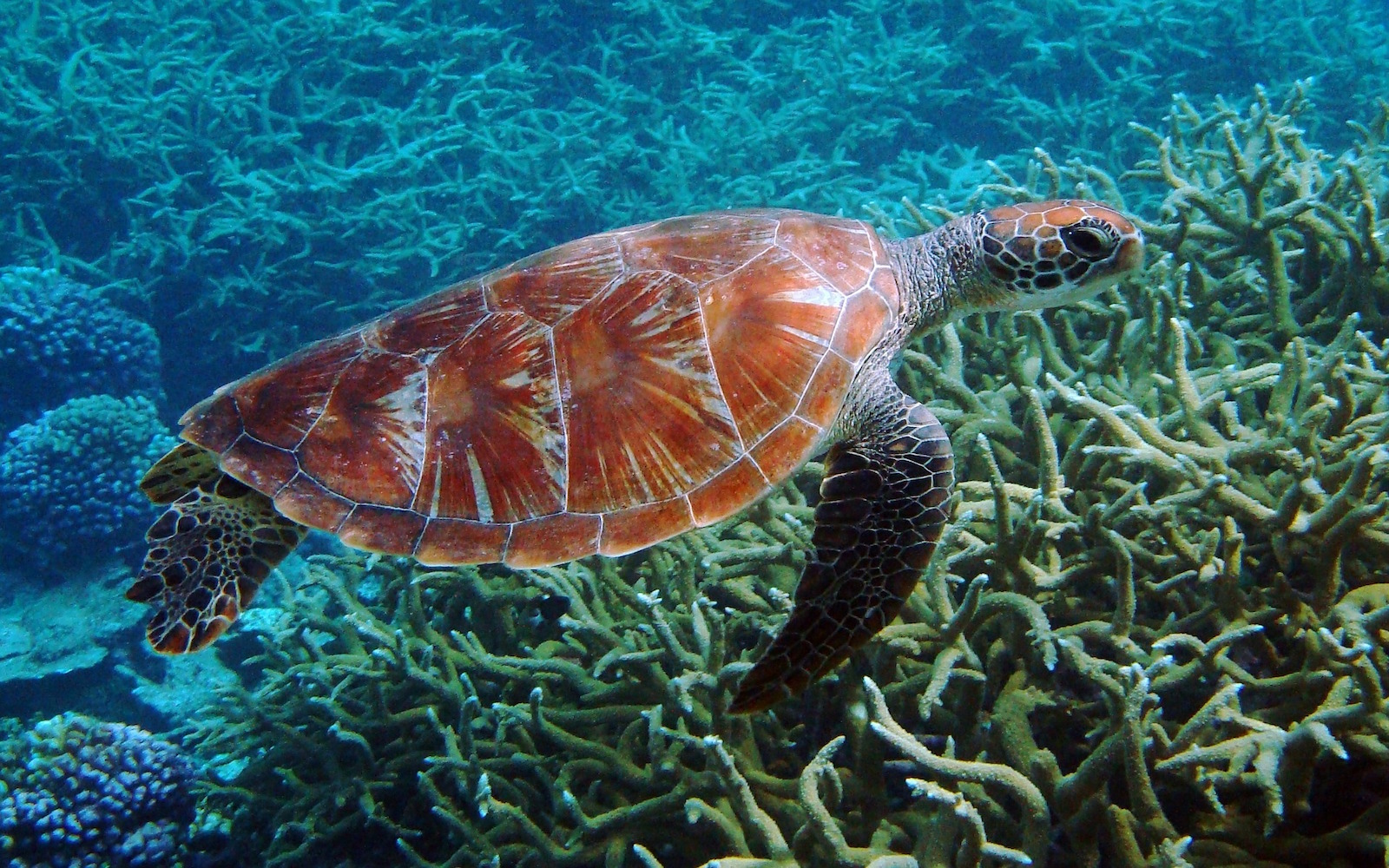 The extensive negative effects that human activities have on sea turtles are well documented. In recent years, there have been countless instances of the aquatic creatures being found entangled in everything from remnants of beach chairs to party balloons to plastic grocery bags. While a lucky few of these innocent turtles have been saved and returned to the ocean by kind rescuers, the vast majority have unfortunately already been dead by the time they washed up on shore.

Just recently, there was an especially heartbreaking case of mass turtle death off the southern coast of Mexico, where the lifeless bodies of around 300 Olive Ridley sea turtles were discovered. While the turtles’ cause of death has not yet been confirmed, experts currently believe fishing nets to be the most likely culprit.

Bryan Wallace, a marine biologist who has been studying sea turtles for nearly two decades, told National Geographic that the hundreds of sea turtles may very well have been strangled to death by what are known as “ghost nets.” As Wallace explained, these nets are “gear that was lost by its owner and not retrieved for one reason or another,” thus leaving them in the water where unsuspecting animals like sea turtles may become caught in them. Given that many of the turtles reportedly had injuries which appeared to have been inflicted by hooks and nets, this explanation makes sense.

Worldwide, the population of Olive Ridley sea turtles is on the decline, and these animals are considered at risk of extinction by the International Union for the Conservation of Nature. The fact that this species is already so vulnerable to vanishing completely makes the recent discovery of hundreds of the turtles decomposing on the beach all the more depressing and alarming.

What’s worse, this is actually the second time that an unsettlingly large number of these animals has been found dead in the past month alone. A few weeks back, 113 dead sea turtles, most of which were Olive Ridleys, washed ashore about 100 miles east in Mexico’s Chiapas state. Clearly, this is not an isolated occurrence, and we frankly can’t afford to ignore it if we want to keep these precious turtles from disappearing from our oceans for good.

So what can we do to help threatened sea turtles, not just in Mexico but all over the world? A great turtle-saving step is to actively reduce the amount of plastic waste we generate, which will in turn help keep toxic plastic out of our oceans so that it does not pose a threat to turtles and other aquatic wildlife.

To learn how YOU can drastically decrease how much plastic waste you personally produce and help bring about a better future for marine animals, check out One Green Planet’s #CrushPlastic campaign!