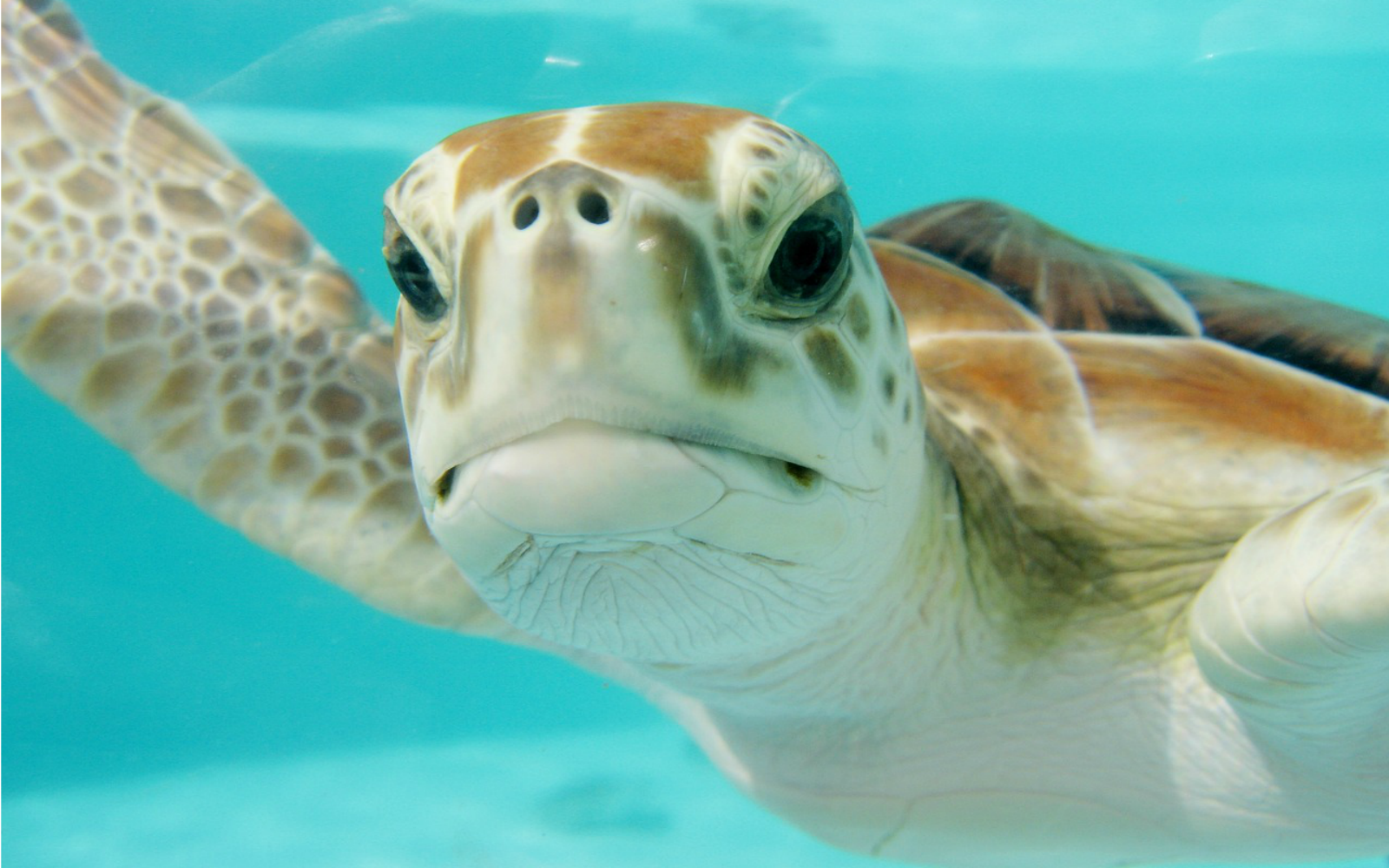 Sea turtles deal with so much at the hands of humans. Fifty percent of sea turtles have been found to have plastic in their stomachs, and six of the seven species are now listed as vulnerable or endangered. On top of that, in some countries, sea turtle eggs are considered a delicacy, further putting this fragile animal at risk before ever even seeing the light of day. In Nicaragua, poaching turtle eggs has become an epidemic and as recent video footage has shown, even puts nesting female turtles at risk.

The video, taken at Nicaragua’s La Flor Beach Natural Reserve shows poachers plucking sea turtles straight out of the ocean, seemingly with no care in the world. It’s not as if these are small animals that can easily be hidden either. The turtles are anywhere from 50 to one hundred pounds, and they are flapping desperately as the poachers walk away with the turtles turned upside down on their shoulders.

This is especially disturbing because this is supposed to be a protected area where these turtles, the majority being Olive Ridley sea turtles, can come and lay their eggs. Additionally, egg hunting is highly illegal in Nicaragua! The fact that these criminals felt they could break the law with everyone watching no less, and get away with it, shows that this law is not being taken seriously.

The Care2 petition team is demanding that President Daniel Ortega take the necessary steps to ensure the safety of the country’s precious sea turtles and punish perpetrators to the fullest extent of the law. These steps would include implementing a beach watch and guard program to protect sea turtles during nesting season. According to the Daily Mail, “Countless sea turtle eggs are stolen from Nicaraguan beaches each year to be sold as food; in this case, the mother turtle may have been stolen in hopes that she would lay her eggs in captivity, or to be killed for meat.”

Please sign the petition and be a voice for the hundreds of sea turtle lives that are lost to this cruel and illegal activity year after year. Something needs to be done immediately, as clearly, the cruelty has escalated. If you are disgusted and shocked by this cold and heartless video, please take a moment to sign the petition and share it with your network.