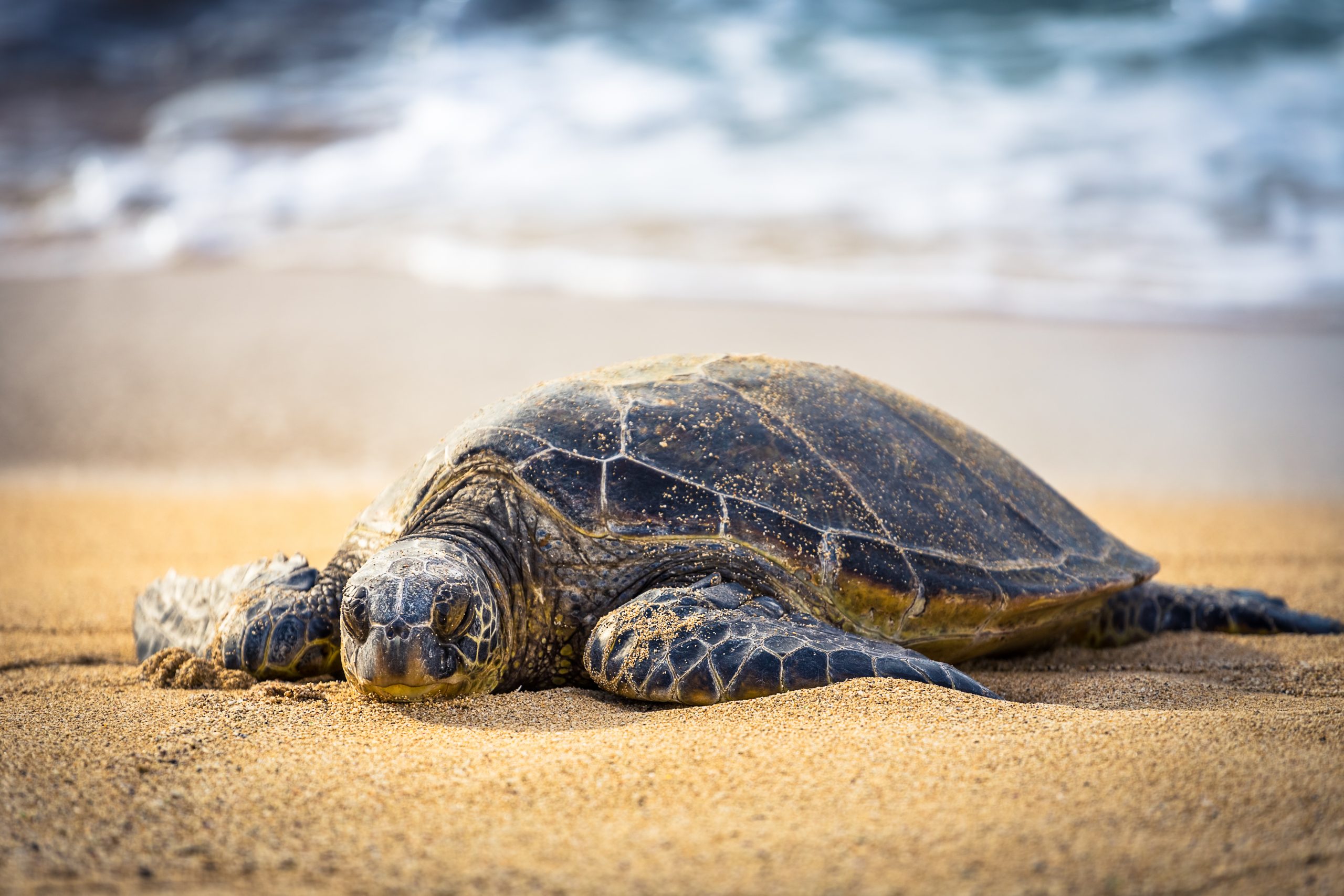 A photograph of a critically endangered sea turtle found dead after a tragic incident of entanglement shows with tragic clarity what are the repercussions of lack of respect for natural spaces and their inhabitants. The extremely rare animal – a Kemp’s Ridley turtle – was found during the morning turtle patrol on an Alabama beach with a beach chair string wrapped around the neck.

The heartbreaking picture of the strangled turtle washed up at the Bon Secour National Wildlife Refuge was shared by the Fort Morgan Share the Beach group on Facebook. Share the Beach spokeswoman Debbie Harbin pointed out that barnacles were found on the chair, which means that it had been in the water for quite some time, KMOV.com reports. “How many hundreds of times do we have to ask people to pick their stuff up?” Harbin wondered. “It should just be common decency.”

“This is why we ask people to ‘Leave Only Footprints’, ‘Leave No Trace’, pick up after themselves when they leave the beach,” wrote Matt Ware, research assistant at Florida State University. “Please be responsible when visiting the beach — you are not the only one who uses it.”

The Kemp’s Ridley sea turtle, or the Atlantic Ridley sea turtle, is the rarest and most endangered existing species of sea turtle. The species nests only along a small stretch of coastline in the Gulf of Mexico, and the many threats that affect their population include habitat loss and degradation, wildlife trade, bycatch, climate change, and pollution. The turtle has been on the endangered species list since 1970.

“Sea turtles are important enough that we will go to whatever lengths we can to protect them,” Richard Brewer, a volunteer with Share the Beach, told WALA-TV. “It’s very heartbreaking to know that it’s something that could have been prevented.” And prevented so easily.

The death of the turtle is another painfully strong reminder that our actions have serious consequences, even if to some it may seem otherwise. Littering and leaving our things behind on beaches and in other natural spaces is not only thoughtless and selfish, but often it very literally endangers the lives of wild animals. The incredibly precious rare sea turtle was found when nothing could be done to save the animal’s life anymore – but, hopefully, the story and the pictures will not leave anyone who sees them indifferent.

To learn about how you can reduce the amount of waste you create every day, click here.