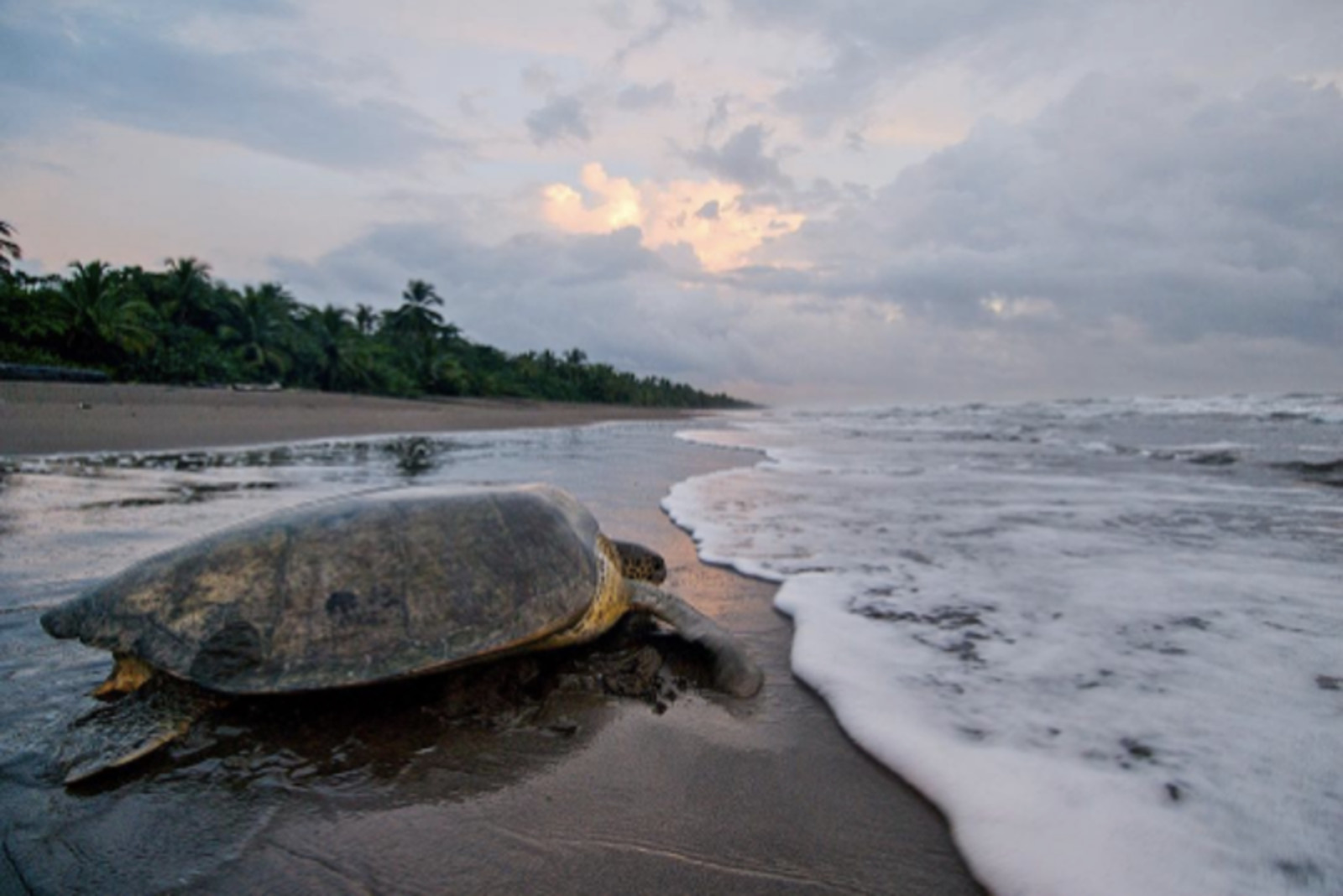 Our planet is estimated to be around four and a half billion years old, while modern humans have only been around for 200,000 years. During our short time here, however, we humans have made quite an impact: creating stunning artworks, monuments, and buildings, in addition to proving our resilience in the face of major disasters. However, some of the other effects we’ve had on this Earth have not been so benign, to put it mildly.

The human-propelled phenomenon of climate change is seriously endangering the survival of many key wildlife habitats and species. The escalating amounts of methane and carbon dioxide that we have emitted into the atmosphere have even managed to cancel the next Ice Age, forecast to take place in 50,000 years’ time! Another problem that has been caused by our runaway industrial expansion is extensive species loss. Over the past four decades, 52 percent of the planet’s wildlife has disappeared. Much of this loss has been directly attributed to human expansion into former key habitats.

Sea turtles are among the many animal species whose long-term survival is under threat due to human activity. These animals, who are usually found near coral reefs, are commonly targeted for their shells, which are then turned into eye-catching trinkets or pieces of jewelry that will later be sold on to tourists. The hawksbill turtle is particularly endangered by this practice.

Commercial fishing practices also pose a grave threat to turtles. Up to 40 percent of a fishing fleet’s total haul is typically composed of bycatch: unintended target species that – in addition to turtles – include dolphins, small whales, and sharks. Turtles are also among the 700 marine species threatened by the mountains of plastic waste we dump into our oceans every year – 8.8 million tons, to be exact. As if that weren’t bad enough, these gentle, slow-moving animals are often targeted by extremely misguided humans who think nothing of pulling them out of the ocean so that they can take selfies with them (an action that seriously disrupts the turtles’ reproductive processes) …or even painting on their shells (which harms their health). Conservation photojournalist Neil Ever Osborne recently sought to raise awareness of turtles’ plight by sharing an image on his Instagram page.

This particular turtle inching their way across a beach in Tortuguero National Park is safe … for now. 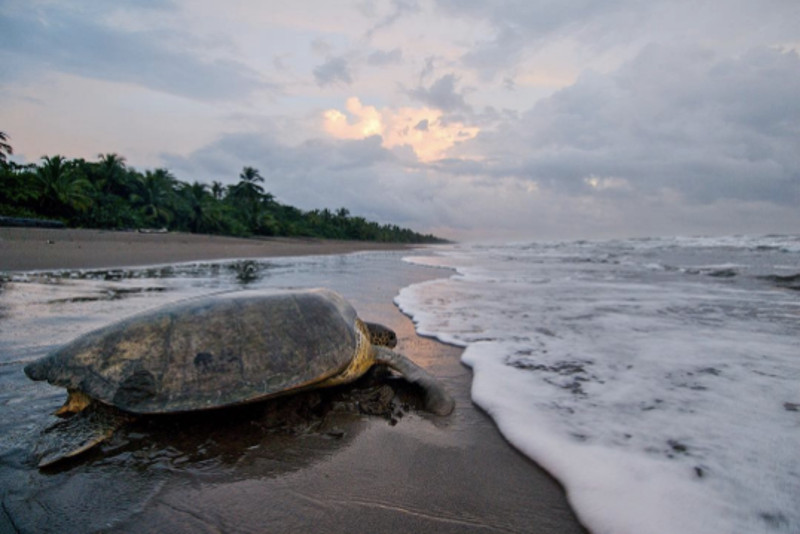 Osborne said, “Tortuguero is a protected wilderness area on Costa Rica’s northern Caribbean coast. Its beaches are famous nesting grounds for sea turtles, including green turtles.” While this turtle is lucky enough to be living in a safe environment, their species could be stepping toward extinction … unless we humans make an effort to change the way we interact with these animals.

One of the most significant steps you can take to help turtles and countless other marine animals is to cut down on your usage of plastic. “Plastic is ubiquitous in modern society and seemingly unavoidable,” said Nil Zacharias, Co-Founder and Editor-in-Chief of One Green Planet. “But is it worth risking the lives of marine species, the health of the oceans and our own future in the name of convenience? By taking steps to minimize everyday plastics in our lives, we can crush plastic at the source and give marine life a fighting chance.”

As the leading organization at the forefront of the conscious consumerism movement, it is One Green Planet’s belief that reducing everyday plastics from our lives is not about giving up anything or sacrificing convenience, but rather learning to reap the maximum benefit from the items you use every day while having the minimum impact.

In addition, check out these articles for pointers on how to take action in your everyday life: