Want to See Turtle Hatchlings On Vacation? Here’s What to Look for to Ensure You Aren’t Causing Harm 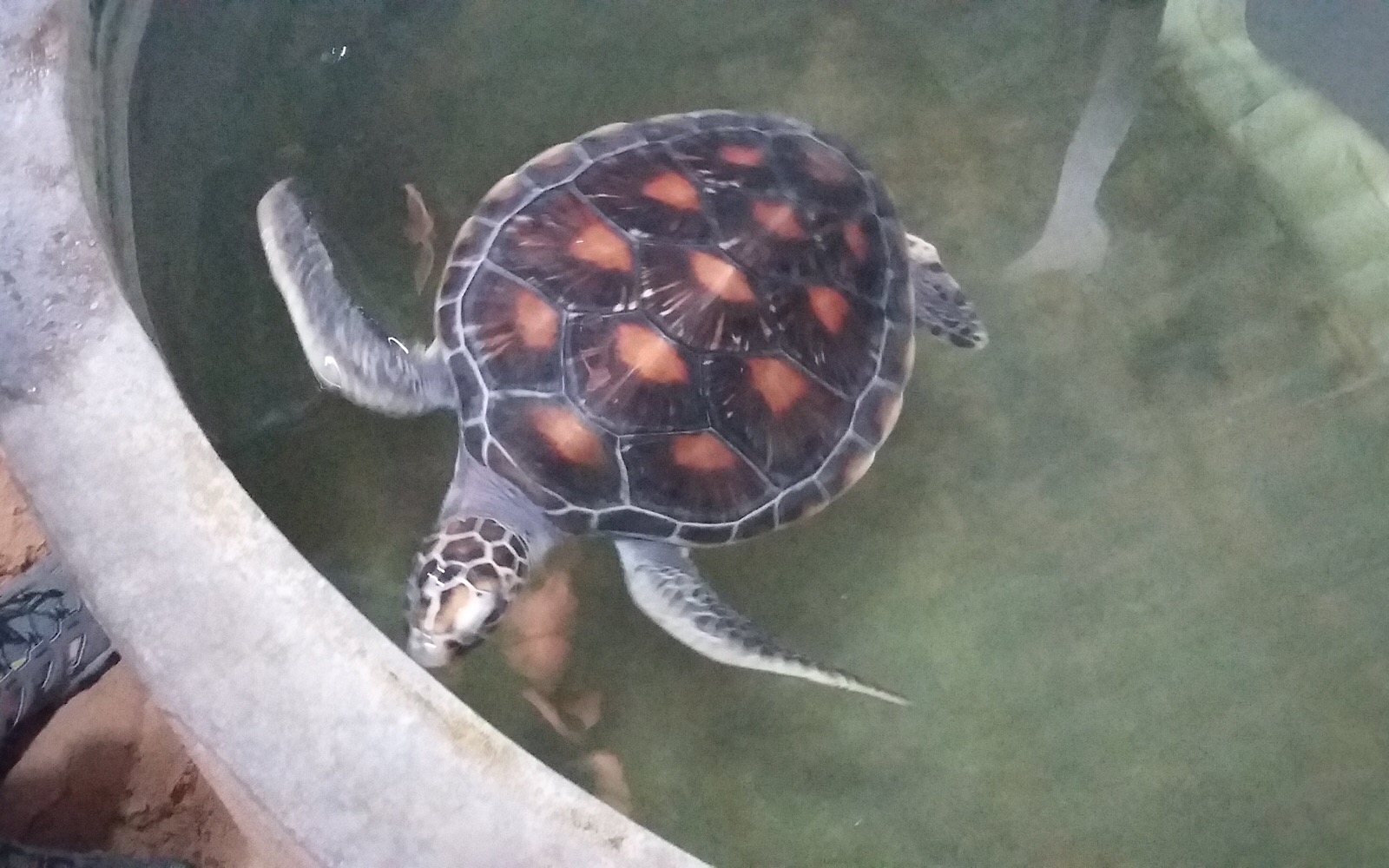 There are few things cuter than a newly hatched sea turtle, flapping along a beach to the ocean. And few things are more magical than seeing a huge mother turtle hauling herself ashore to nest by moonlight. However, despite having swum the world’s oceans since the time of the dinosaurs, and having had millions of years to adapt to everything from tsunamis to sharks, sea turtles have not been able to keep up with the vast damage to oceans and coastlines caused by humans. As a result of marine plastics, light pollution, commercial fishing, the theft of eggs and hunting of adult turtles, six of the seven species are now listed as vulnerable or endangered.

It is no wonder, then, that volunteers willingly travel out to nesting beaches to offer help in any way they can: patrolling through the night, monitoring nesting turtles, cleaning beaches and releasing vulnerable hatchlings. However, when it comes to sea turtle hatcheries, as online travel company Responsible Travel has discovered, it takes a lot more than good intentions to ensure good results. Without in-depth knowledge, what appear to be worthy actions can actually end up harming the turtles.

What Is a Sea Turtle Hatchery? 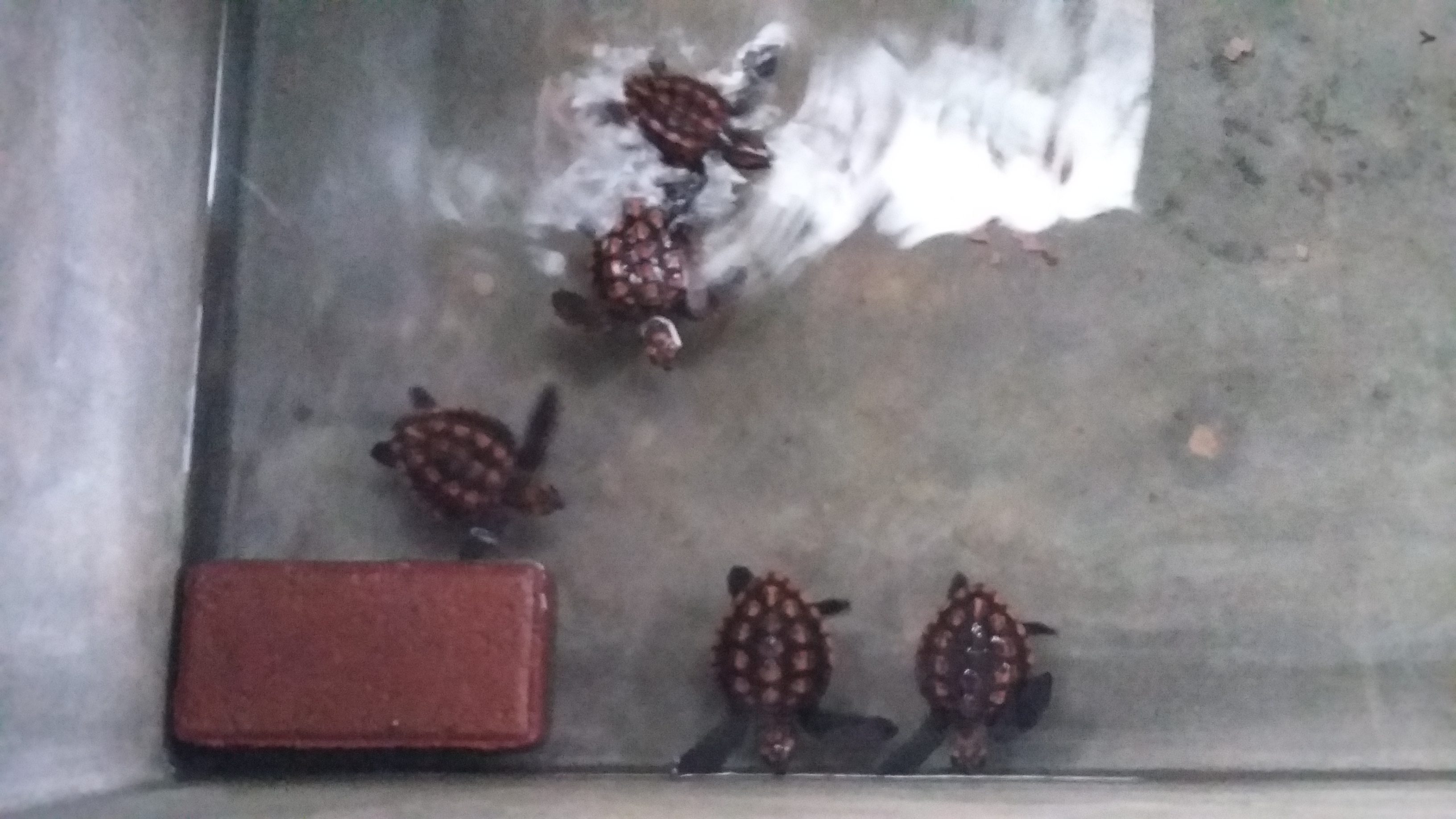 Hatcheries are created when eggs are moved from the nest and placed into artificial nests elsewhere on the beach. They can be netted or fenced to deter predators, marked with information about the eggs and nesting dates, and guarded to discourage poachers.
Staff and volunteers will be on hand to collect turtles that hatch, before releasing them on the beach. Some hatcheries, mainly in Sri Lanka, use tanks. Hatchlings can be placed in these for a few days – or longer – if they are deemed too weak to be released immediately.

That Sounds Great! What’s the Problem? 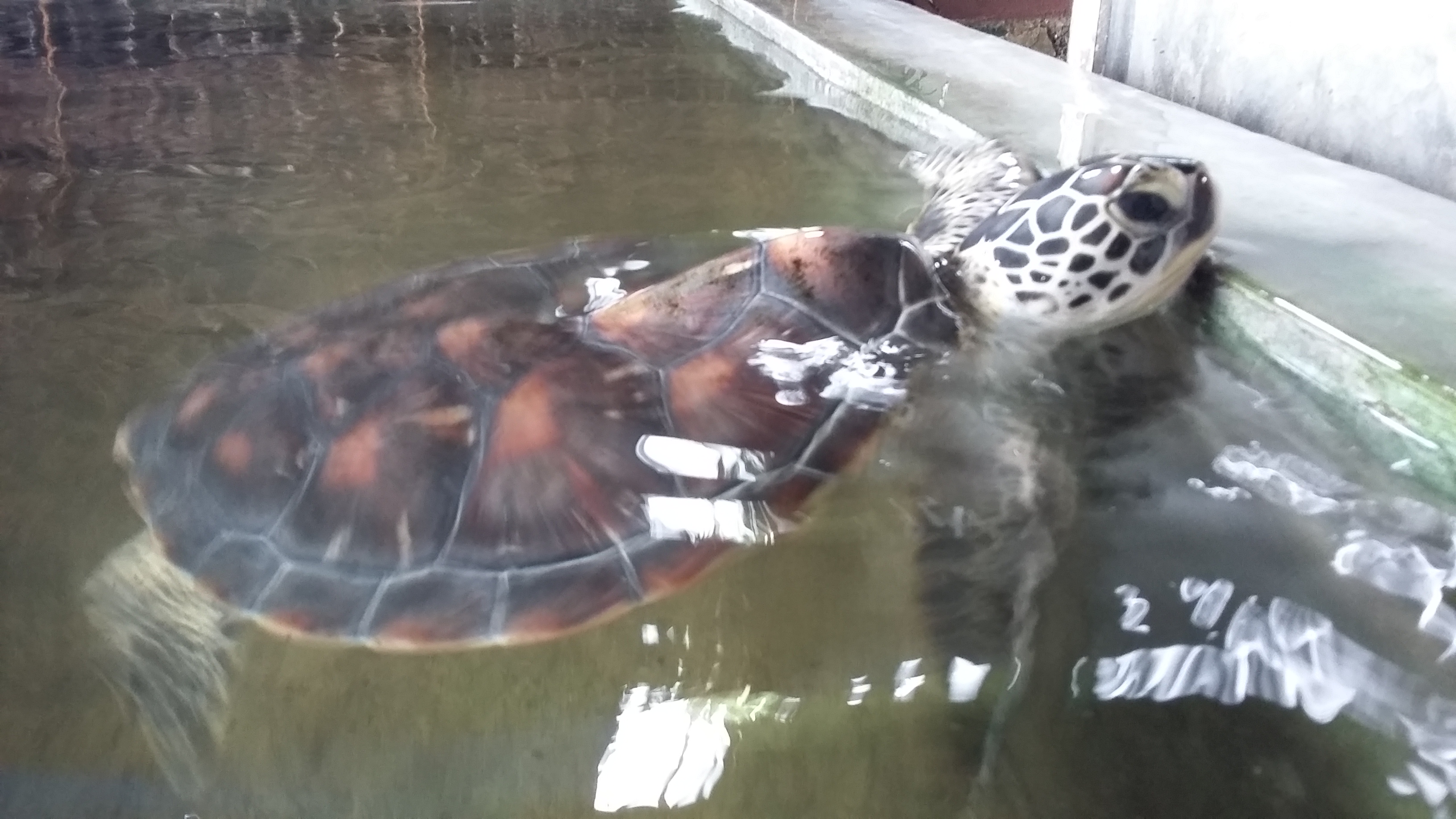 Just as humans would struggle to survive in the sea turtles’ natural habitat, turtles face many threats when they become too deeply immersed in ours. Sea turtles have long life spans and disappear to sea after hatching, often for at least a decade. Some species do not reproduce until they are 20 or 30 years old. Because of this, any damage that occurs when they are tiny may not become apparent for decades. This is a long time to wait before knowing if your actions are helping or harming.

What Can Go Wrong? 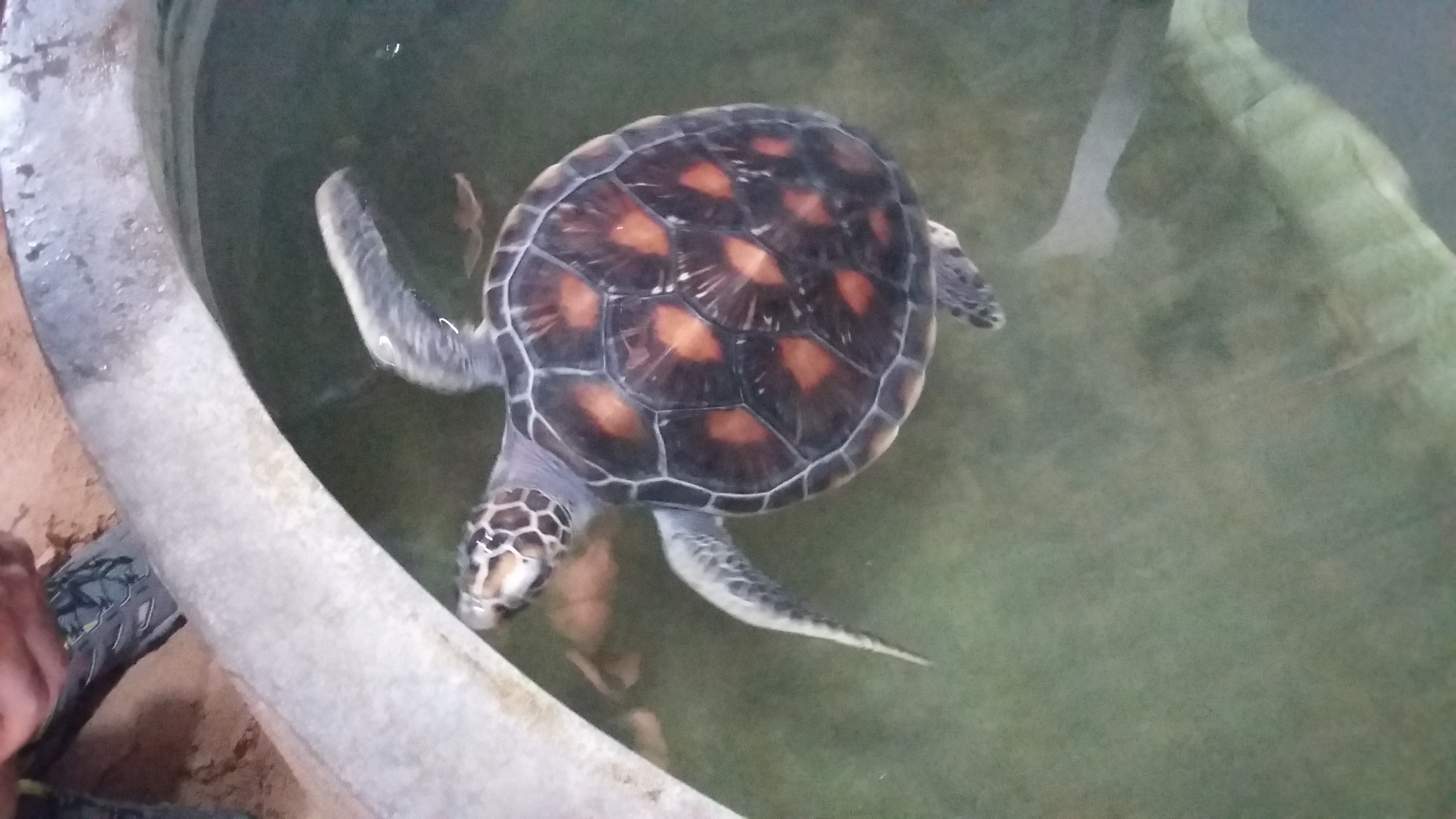 Moving the eggs can damage the delicate membranes inside, and handling eggs and hatchlings can transmit diseases – even through the shell. Dry sand can dehydrate the eggs; wet or compacted sand can suffocate them.

Sea turtles’ sex is determined by the incubation temperature, so nests that are too warm or too cold can skew sex ratios.

Female sea turtles return to the beach where they hatched to lay their own eggs. Little is known about how they manage to navigate across oceans to find the beach, but scientists do know that a process called ‘imprinting’ takes place when the hatchling scuttles along the beach to the sea. If they are released directly into the water, or that first, crucial journey is interrupted, imprinting may not happen.

If hatchlings are kept in tanks after hatching, they can also fail to imprint. Tanks are also ideal breeding environments for bacteria and diseases, which can then spread to wild populations once released.

How to Choose a Responsible Sea Turtle Conservation Project 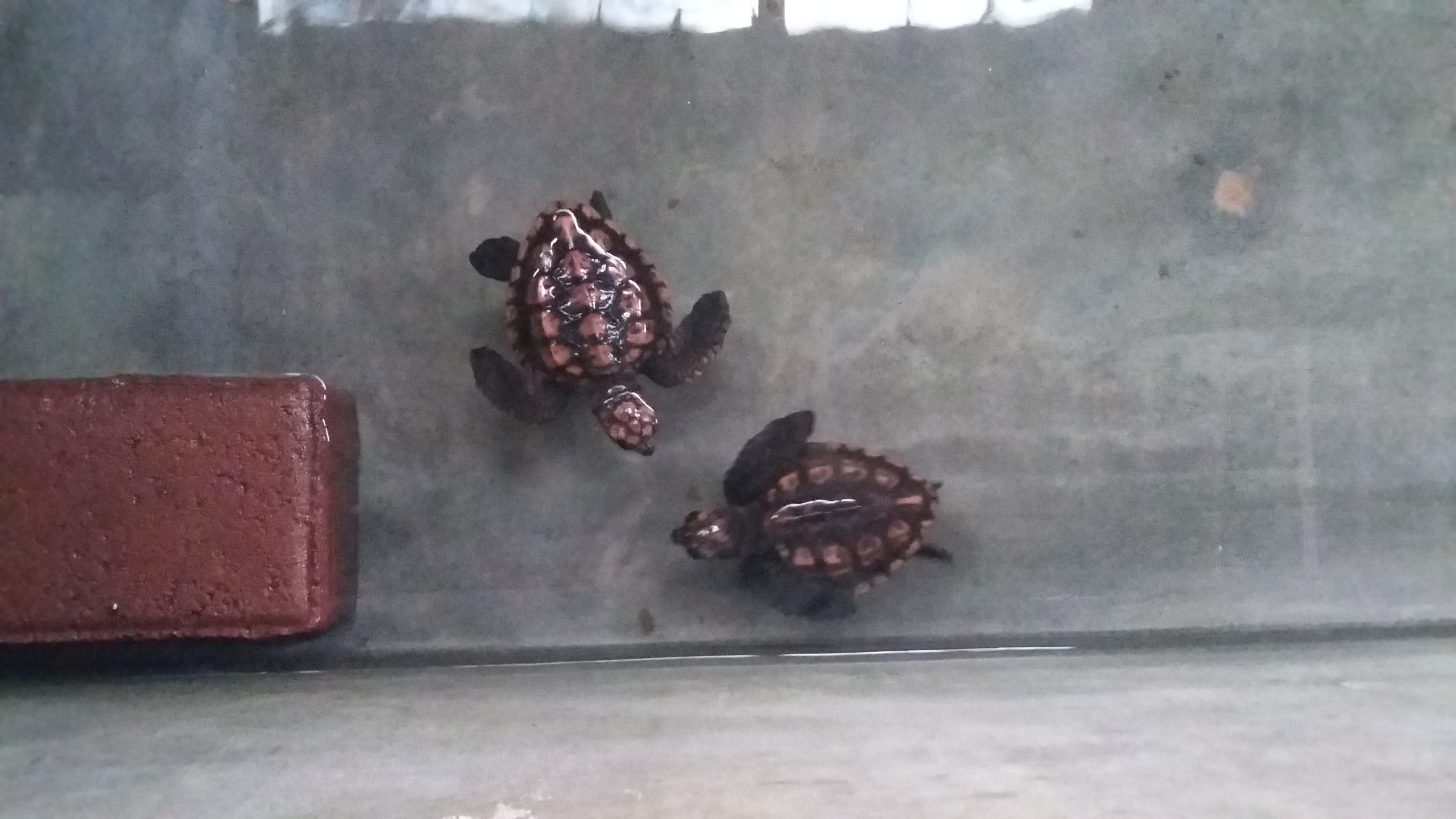 The key thing is to pick a program that is led by experienced, qualified staff, who will be aware of all the potential hazards. Good projects will ensure volunteers receive thorough training.

Avoid hatcheries that use tanks. These are a big draw for tourists – but they are much less appealing for the hatchlings, especially when tourists are allowed to handle them and take cute photos. Turtle selfies are a huge red flag.

Ask if the local community is involved. In many countries, turtle meat and eggs are eaten and their shells used as tortoiseshell. This poses one of the biggest threats to the turtles’ existence. Working to educate – and even better, employ – community members is one of the most effective ways to protect sea turtles.

Use gloves for handling eggs and hatchlings, and let hatchlings make their own way to the sea. Release them on different parts of the beach each night, to attract fewer predators.

Hatcheries can only know if they are successful if they record information during each nesting and hatching season. Detailed records must be kept and analyzed to ensure positive results.

Most importantly, a hatchery should never be a conservationist’s end goal. It should always be part of a wider project to reduce waste, educate local communities, limit coastal development and protect habitats. If all these things come together, there will be no more need for the hatcheries. Making itself obsolete is the best thing any sea turtle conservation program can do!