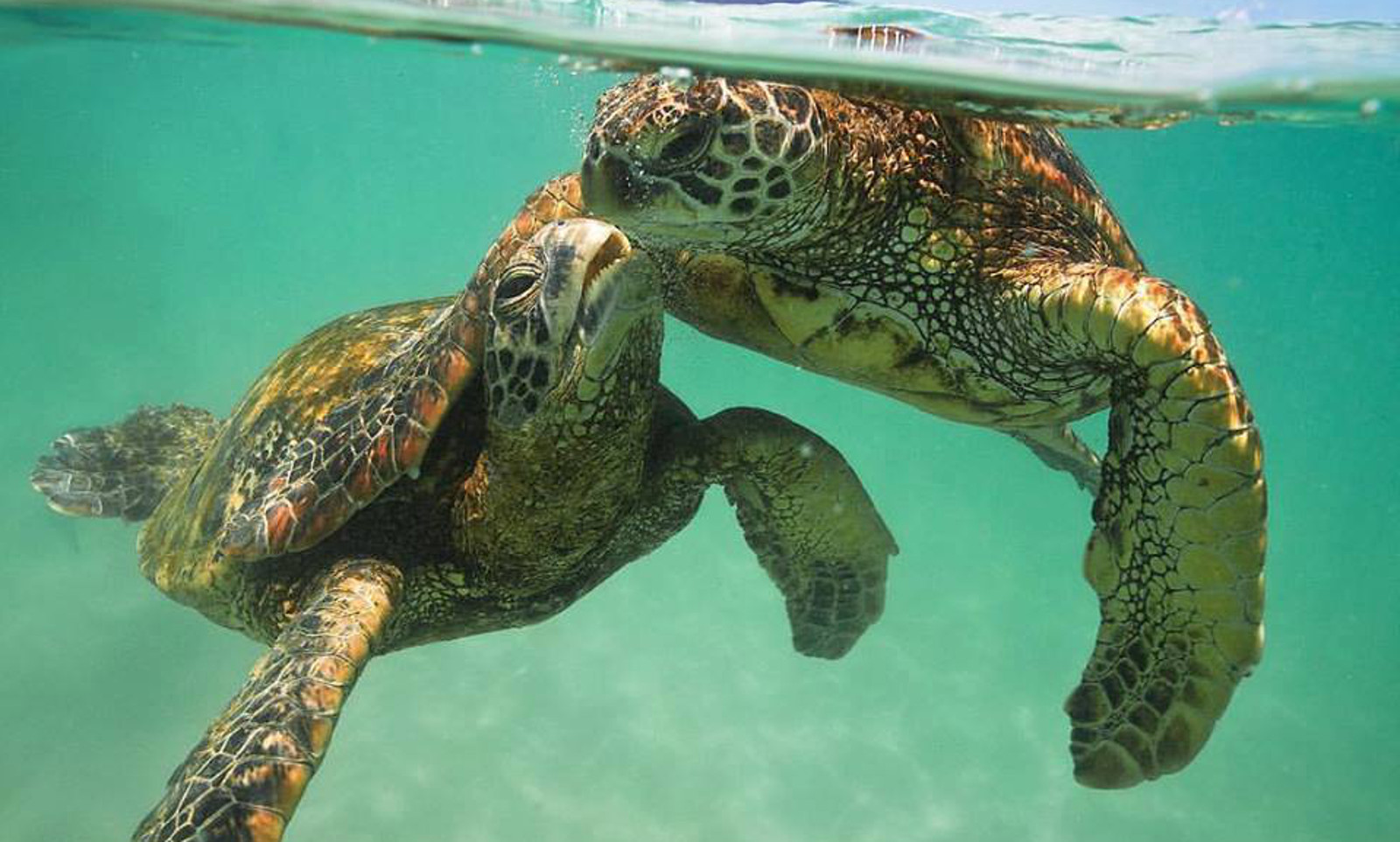 There’s an entire world that exists around us that largely remains a mystery to humans: the ocean. It’s home to thousands of species, each interacting and going about their lives every day. Take, for example, these adorable turtles who seem to be in love. 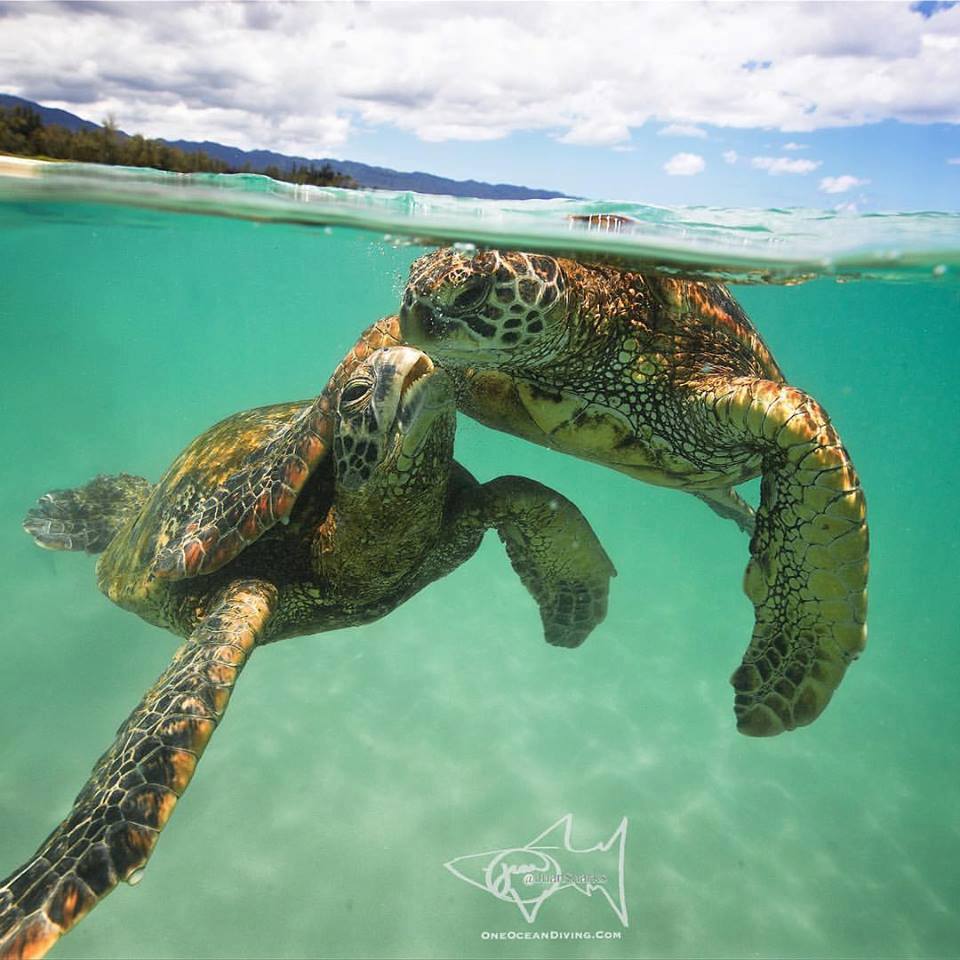 There’s nothing more heartwarming than seeing these animals interacting in a totally natural and unperturbed manner. Unfortunately, often without realizing it, our human actions are harming the everyday lives of these underwater creatures. The culprit? Our shameful plastic habit.

The damage we’re doing to the oceans is more than just a little embarrassing. Every year, 300 million tons of plastic materials come into circulation – be it in the form of plastic packaging, utensils, containers, bags, or even clothing. While many of us make efforts to recycle, it’s simply not enough. In fact, 85 percent of the world’s plastic is not recycled. That means it’s sent to landfills. But that’s not where it stays.

Where does it end up? The ocean. A recent study found that as much as 80 percent of the trash that ends up in the oceans comes from land-based sources and nearly 90 percent of that is plastic. This totals out to 8.8 million tons of plastic that make their way from land to the water every single year, posing a major threat to over 700 marine species who are faced with extinction due to entanglement, exposure to toxins, and ingestion thanks to plastic. Sea turtles are especially vulnerable plastic debris, as they commonly confuse floating trash for food. They innocently ingest the plastic material, leading to stomach or intestinal blockages and eventual starvation.

We often don’t stop to think about what happens to our plastic after we toss it in the garbage. Next time you reach for a plastic fork or put your groceries in a plastic bag, remember these beautiful turtles and the magnificent undersea world they inhabit, and perhaps you’ll think twice.