By Lila Holzman and Joshua Romo, As You Sow 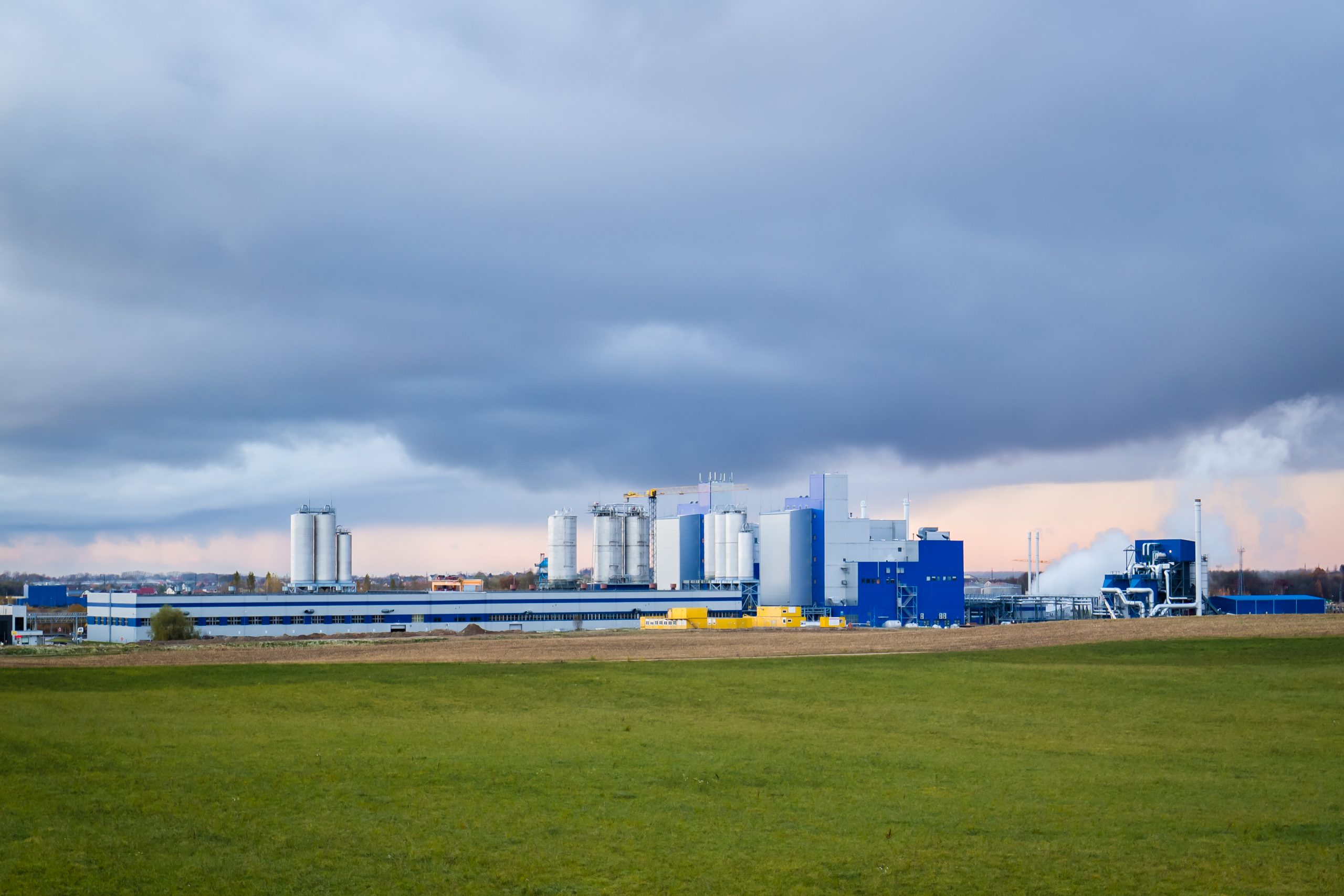 As the world transitions to cleaner sources of energy in response to the climate crisis, the energy sector is facing a significant reduction in demand for its fossil fuel products. To hedge against shrinking demand from the power and transportation sectors, oil and gas companies like Exxon and Chevron are allocating significant resources to boost the production of petrochemicals – especially plastics. Will this plastic bet pay off or does it spell disaster for the planet?

Earlier this month, shareholder representative As You Sow released a report, “Plastics: The Last Straw for Big Oil?”, laying out the environmental and financial risks of the industry’s alarming plans to ramp up virgin plastic production.

Here are five top takeaways from the report:

In the U.S., petrochemical build-out is ramping up in two geographic hubs – the Gulf Coast and Ohio River Valley, where proximity to low-cost ethane has historically provided a competitive advantage, especially over international producers. However, U.S. profit margins have narrowed significantly. Overcapacity from the previous wave of plastic investment, paired with assumptions about demand that are potentially overly optimistic, threatens the economic feasibility of planned and existing projects. Fifty-six billion dollars of U.S. and $400 billion of global investment into additional plastic production capacity are at risk of becoming stranded (no longer useful or valuable) as environmental, social, and governance (ESG) concerns push the world toward a net-zero, circular economy.

2. Opposition to the world’s plastic problem is growing

As overcapacity builds, plastic pollution has become one of society’s most intractable problems, with staggering volumes of plastic waste mismanaged and polluting our oceans and other waterways. Current recycling systems and newer technologies like “advanced” recycling, fall far short in curbing the global plastic pollution problem. As a result, momentum is growing among consumers, markets, governments, and other stakeholders to reduce plastic consumption, hold brands and manufacturers responsible for plastic pollution, and transition from a linear make-take-dispose plastic model to a circular economy where plastic materials can be efficiently collected at scale, in high volumes, and recycled many times over. Plastic producers have yet to take this momentum into account, which may deflate expectations for virgin plastic demand.

While the plastic industry narrative touts the greenhouse gas (GHG) benefits of light-weight plastics over certain alternatives, in fact, the plastic and petrochemical industry emits GHGs across its entire supply chain: from the extraction of fossil fuels through the end-of-life of petroleum-based products. The plastic lifecycle alone may be on track to consume 19% of the world’s remaining carbon budget by 2040 under business-as-usual growth. As the world transitions to a net-zero economy to avoid the worst impacts of the climate crisis, virgin fossil plastic production must also decrease.

Petrochemical facilities and related infrastructure use and emit dangerous chemicals, many with documented negative health or environmental effects. Emissions often surpass permitted levels, and aggregated impacts have led to the creation of chemical clusters such as “Cancer Alley” – an area in Louisiana where proximity to more than 200 petrochemical plants exposes communities to high levels of dangerous chemicals and cancer rates. People of color are twice as likely to live within a fence-line community immediately adjacent to and affected by a company facility, such as a cracker plant. Furthermore, climate change is increasing the frequency and strength of extreme storms, especially in the Gulf Coast, where much of the petrochemical production capacity in the U.S. is being built. Such storms bring significant economic costs to company assets and facilities as well as public health risks to the communities that surround them — from increased chemical releases and pollution resulting from such events. Industry’s plans to continue the development of petrochemical activities in Black and low-income communities face growing opposition and legal challenges from grassroots organizations and community groups.

5. This is an evolving issue with no silver bullet solutions – many approaches are needed

The growing role of plastics and petrochemicals in the oil and gas sector makes it an important area for public scrutiny and questioning. While individuals can take steps to reduce their own consumption of plastics, companies, investors, and governments must also be called on to take responsibility for this issue. Companies, in particular, should provide better transparency on the plastic supply chain impacts described above, before such plastic build-out is locked into place. Now is a critical time to clarify what is at stake.