Plastic Pollution #1 Killer Of Marine Wildlife According To Research 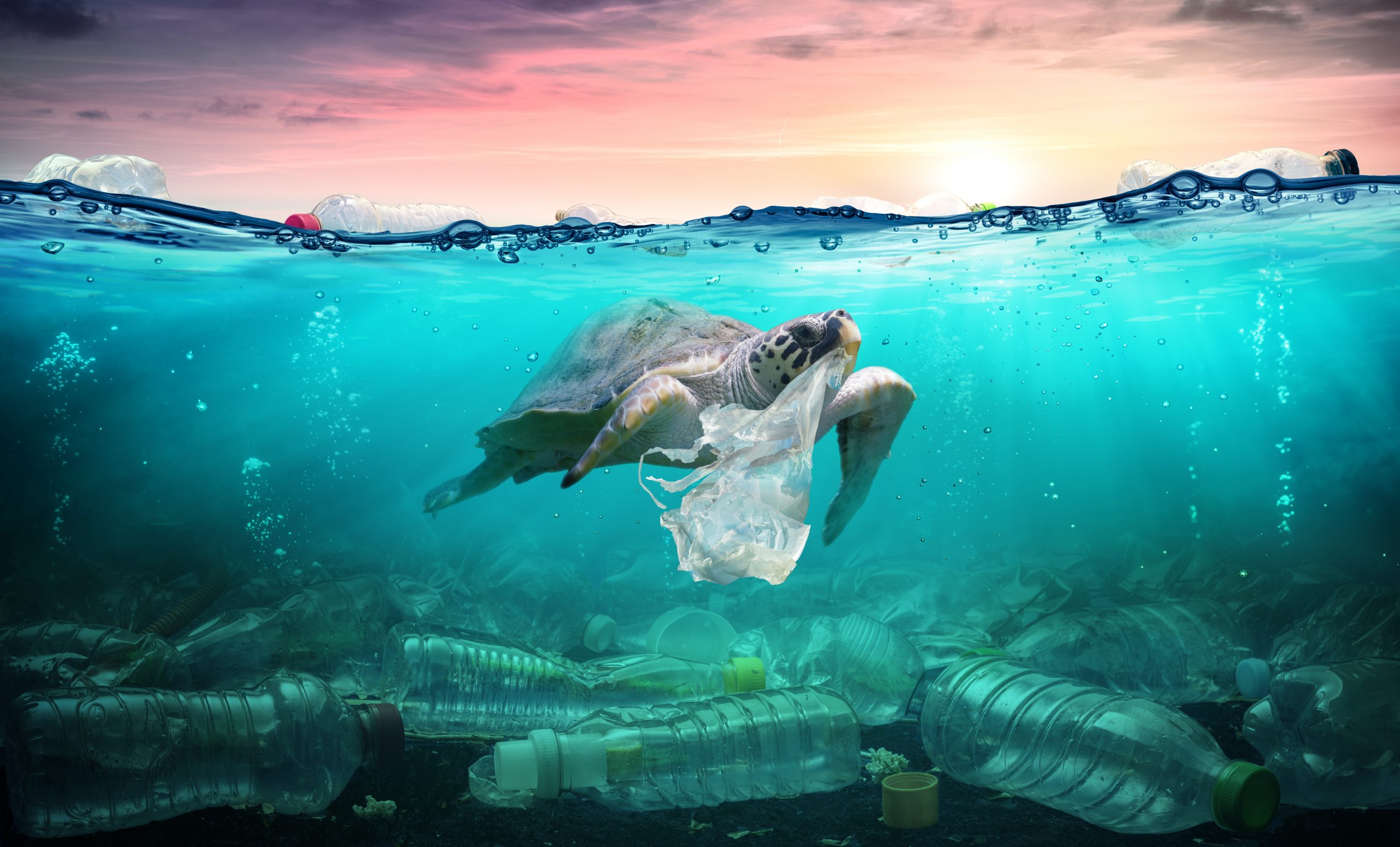 The international nonprofit advocacy organization, Oceana, released a new report this month that lists plastic pollution as the #1 killer of marine wildlife. The team of researchers surveyed government agencies, organizations, and institutes to collect data on how plastic pollution is impacting marine life.

What they found was startling. Since 2009, there is evidence of nearly 1800 marine animals across 40 different species having swallowed or becoming entangled in plastic. Of those animals, 88% of them were from species that are listed under the Endangered Species act as endangered or threatened.

“Despair is what you feel as you read through these sad cases,” said Oceana’s senior scientist Kimberly Warner. “The descriptions of what was found inside these animals, and how painful it must have been to be entangled or to starve from ingesting plastic is just terrible.”

“The large majority of the animals in this report — 88% — are already threatened with extinction. That was eye-opening. Many of the animals we are protecting in U.S. waters (from harvest, habitat alteration and impacts to their forage food) are actually suffering from plastic pollution entanglements and deaths,” Warner continued.

The researchers say the biggest problem they found was animals consuming plastic. This can happen due to an animal mistaking plastic for food or inadvertently swallowing plastic materials while swimming. Becoming entangled in plastic was also listed as a frequent problem. This can lead to the animal choking, suffering physical trauma, or not being able to feed properly.

The report makes several recommendations to help curtail the problem of plastic pollution in our oceans. They include:

Oceana is also asking all concerned US citizens to send a letter to Congress asking them to support The Break Free From Plastic Pollution Act.

Sign this petition to ask the US government to stop plastics from leaking into our oceans.

Join the Fight Against Plastic PollutionClick Here to Sign Petition