Seabirds Removing Microplastics from Ocean and Dropping it Back On Land 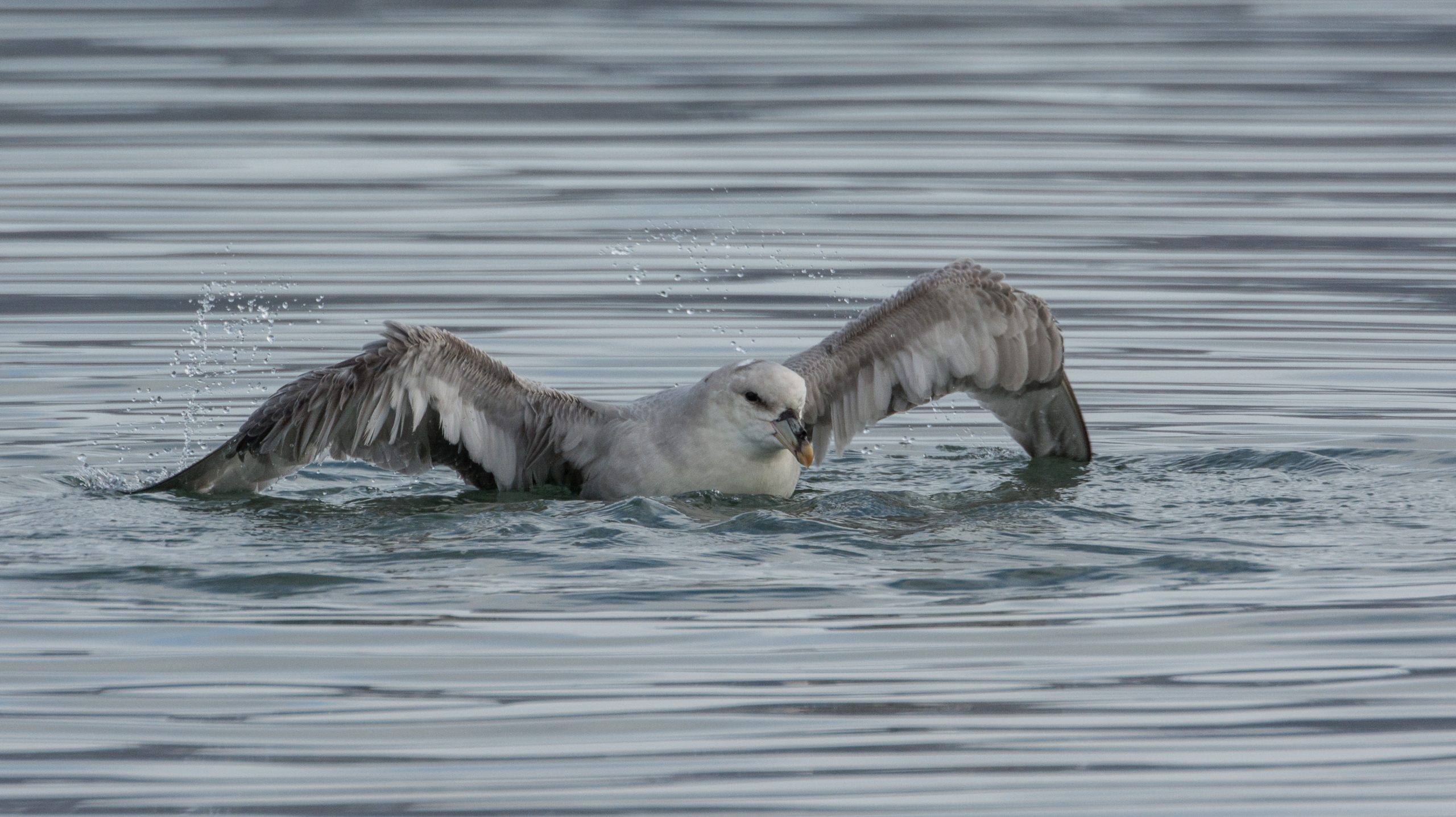 According to a recently released study, seabirds in the Arctic may be removing microplastics from the ocean and then depositing them back on land. The lead author of the study spoke to The Wildlife Society about her research.

“Colonial seabirds could be acting as an important source of microplastic concentration in Arctic environments,” said Madelaine Bourdages, a Ph.D. student from Carleton University.

Bourdages’ team dissected 27 Northern fulmars and 30 thick-billed murres to determine if they are playing a role in the movement of microplastics in the region. The seabirds were collected from the Qaqulluit National Wildlife Area and Akpait National Wildlife Area in the summer of 2018. The researchers examined the last 10cm of the birds’ digestional tracts and looked for tiny particles of degraded plastics or microfibers. These microplastics would be excreted as guano onto land. 24 Northern Fulmars and 10 of the thick-billed murres were found to have microplastic in their digestional tracts.

“It adds to the growing literature that microplastics are this ubiquitous contaminant that’s spreading through the environment,” Bourdages continued. “There’s quite a bit of work that’s looking at how other contaminants are moving up north to the Arctic.”

Northern fulmars, a seabird commonly found in the arctic, are particularly adept at helping with this work. Unfortunately for them, floating plastics in the ocean often have a similar smell to their natural prey. This leads to the confused birds consuming larger amounts of plastics than other birds might. Studying their digestional tract is then a good indicator of how much microplastic pollution is flowing through the Arctic.

“People think of the Arctic as this pristine place, but we find debris even in the most remote places,” said Peter Murphy, the Alaska regional coordinator of the NOAA Marine Debris Program.

Jennifer Provencher, a researcher with the Canadian Wildlife Service, has been studying the digestional tracts of Norther Fulmars since 2007.

“We’ve never looked inside a group of Northern Fulmars from any location and found no plastics,” Provencher said. “That is really shocking when we think about how remote and far these birds are from major pollution sources.”