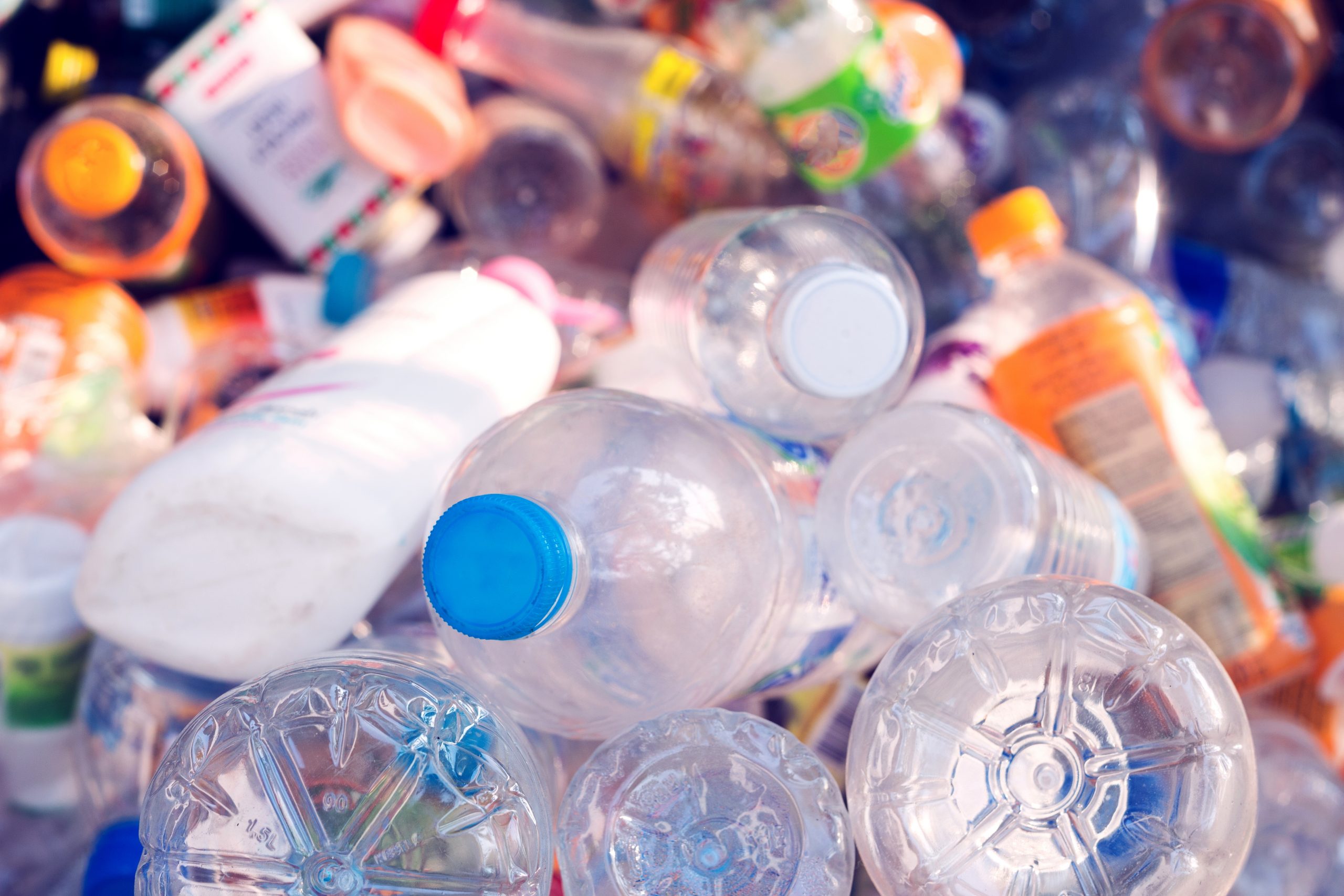 Scientists have found a group of enzymes that can break down plastic in a faster and more affordable way.

The “super-enzyme” can break down plastic up to six times faster than their previous enzyme and produce raw material to that can be easily repurposed. While it can take hundreds of years for plastic to naturally degrade, the super-enzyme is able to convert the plastic back to its building blocks in just a few days according to the scientists from the University of Portsmouth.

In 2018, scientists found that an engineered version of PETase was effective at breaking down plastic. Now, they combined PETase with MHETase and found that “the digestion of the plastic bottles literally doubled.”

“This is quite a significant leap forward because the plastic that ends up in our oceans today is going to take hundreds of years to break down naturally,” Professor John McGeehan, lead co-author and director of the Centre for Enzyme Innovation at the University of Portsmouth, said in a press release. “[Eventually] through sunlight and wave action, it will start to break down into smaller and smaller pieces – and we will end up with microplastics, which is a serious problem for the organisms that live in the environment.”

Around 359 million tons of plastic is produced annually worldwide and at least 150 million tons sits in landfills or pollutes the environment, The New York Times reported.

Plastics can break down into microplastics that are ingested by marine life and birds and even end up in humans. Microplastics can absorb and carry harmful bacteria impacting marine animal and human health.

The new super-enzyme could have major implications on the effort to reduce plastic pollution. McGeehan told CNN that further experiments could mean existing PET could be recycled through natural entities like enzymes rather than fossil fuels to create new plastic.