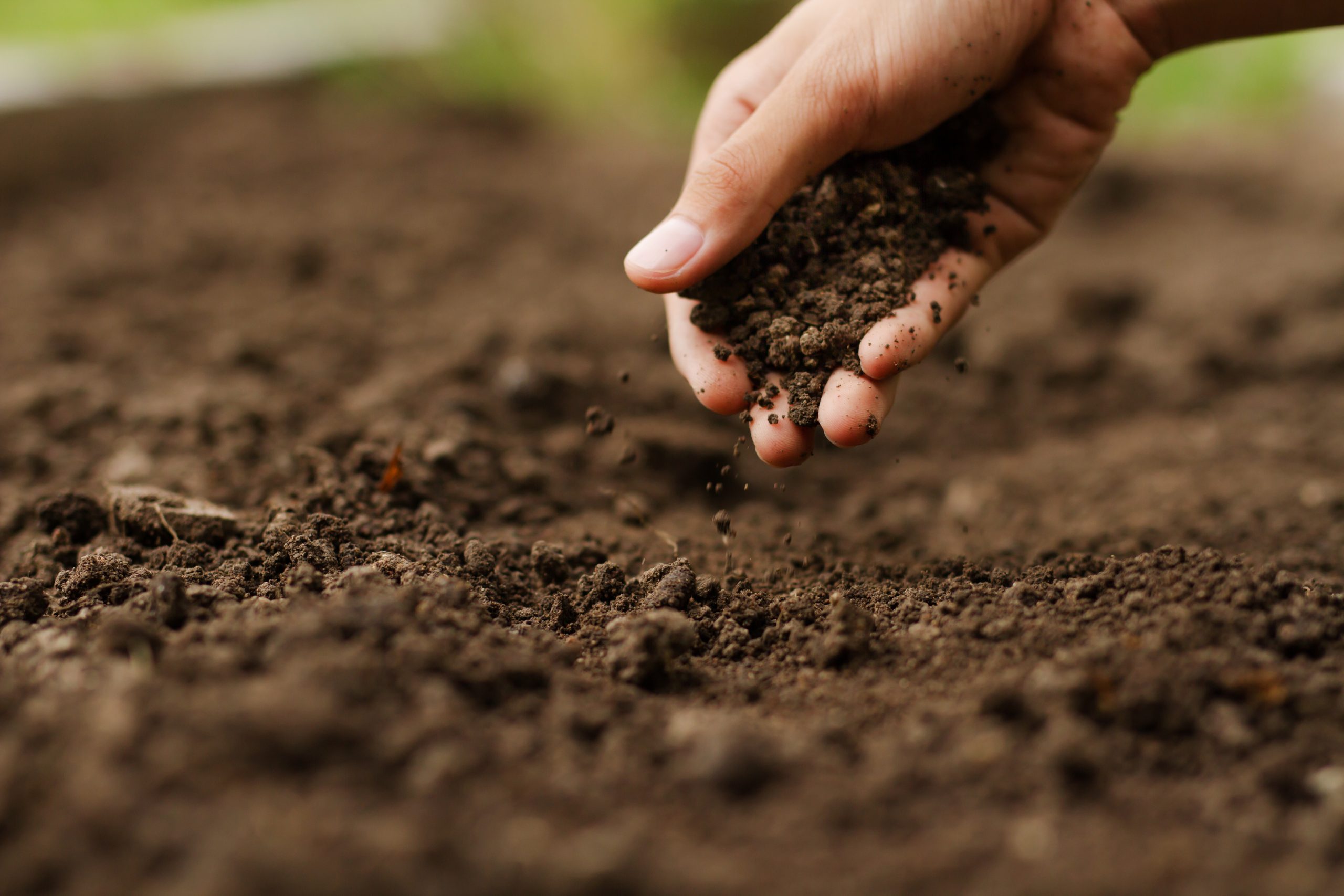 Microplastic pollution causes significant damage to organisms living in the soil, according to new research.

Mites, roundworms, springtails, and other forms of microarthropods and nematodes live in the soil and play a crucial role in recycling carbon and nitrogen and breaking down organic matter.

The new study, published in Proceedings of the Royal Society, reports that humanity has produced 6,300 million metric tons of plastic waste since 1950 – 79% of which has accumulated in landfills or leaked into the natural environment.

In this first-ever field study of microplastics and soil fauna, areas with the highest level of plastic contamination saw significant decreases in important organisms like ants, mites, and arthropods.

The study concludes “the effects of microplastics strongly cascade through the soil food webs, leading to the modification of microbial functioning with further potential consequences on soil carbon and nutrient cycling.”

“Most of the marine sources are actually land-based,” Luca Nizzetto, a research scientist at the Norwegian Institute for Water Research, told EHN. When his team began evaluating potential land sinks for microplastics, they “immediately [identified] agriculture as one of the hot areas.”

Microplastics can enter agricultural soils via sewage sludge, which are often used to fertilize agricultural fields, as well as through the degradation of plastic materials used by farmers, EHN reported.

Microplastic pollution in soil can have a severe impact on human health if the plastics enter the food supply. A study published in Environmental Research in August 2020 found microplastics in Italian supermarket produce including carrots, lettuce, broccoli, potatoes, apples, and pears. Plastic microfibers have even been found in human lung tissue. Microplastics also absorb toxic chemicals and carry harmful bacteria, The Guardian reported, which could cause significant harm to humans.

Read more recent news about plastic waste, including microplastics in sharks, birds ingesting plastics, and the excess of plastic waste caused by the coronavirus.