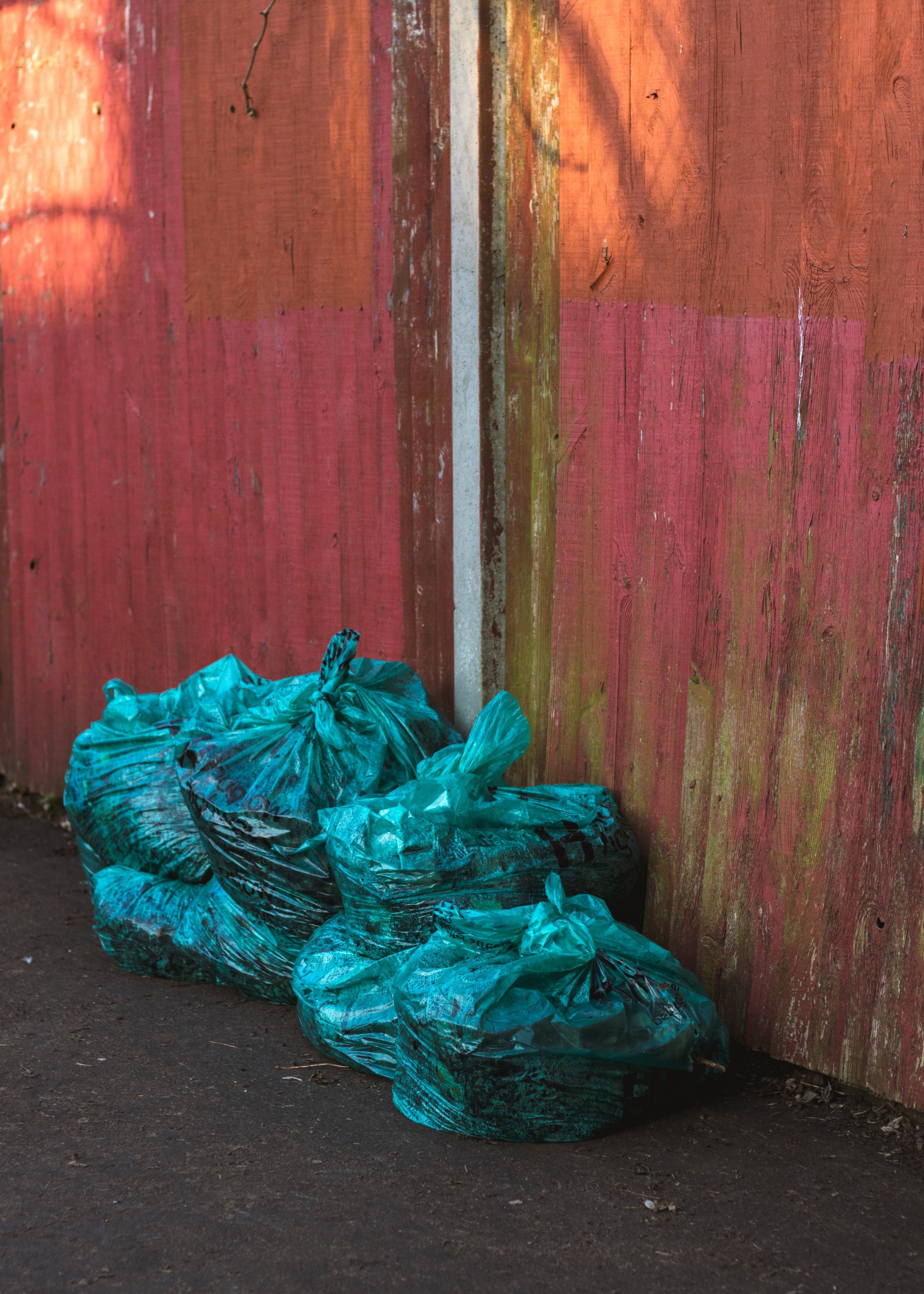 The company said it sent 25% of our trash overseas in 2019. And now that practice has ended. So where will the plastic go? It will stay inside North America, according to a statement by the company.

China announced that it would stop accepting plastic recycling in 2017. Scrutiny and interest in marine plastics, plastic recycling and plastic production has increased in 2018 and 2019 as countries struggled to find places to ship waste.

Studies have found that 80% of the marine debris is generated on land, and 50% of that waste comes from four places-China, Vietnam, Indonesia, and the Philippines. Waste Management will not ship to countries that are already at the forefront of waste creation and whose systems would be overwhelmed taking on more recycling.

Waste Management published a “Position on Plastic” statement in its release, “In response to concerns about plastic in the environment, Waste Management is not shipping plastics collected on its residential recycling routes and processed in its single stream material recovery facilities to locations outside North America. The company is working to help establish responsible domestic markets for recycling and beneficial use of these materials. Waste Management is an advocate for proper management of materials through end of life.”

Greenpeace applauded the decision in a press release. Greenpeace USA Oceans Campaign Director John Hocevar said of Waste Management’s decision, “The U.S. is offloading plastic onto countries with poor waste management in hopes of pushing our pollution crisis out of sight, but this only shifts the burden to others that lack the capacity to deal with it. Waste Management and Casella have made the right call by committing to eliminate plastic waste exports, but landfills, incineration, or other plastics-to-fuel technologies are not the solution. It’s time to stop making so much single-use plastic.”

Read more One Green Planet news about plastic, including Unilever’s commitment to reduce and recycle plastic.