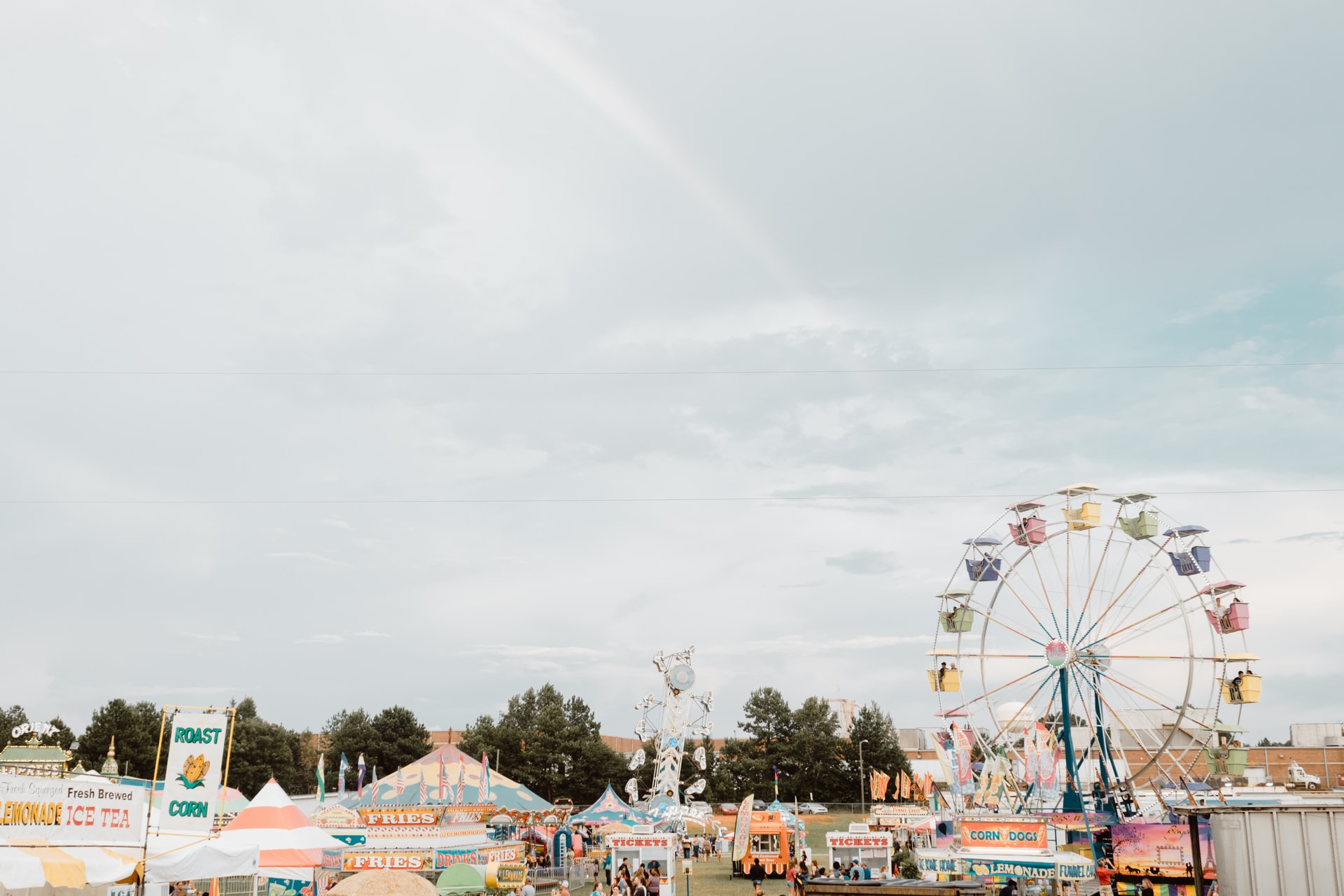 The Broward County Fair in South Florida has drawn some serious criticism from animal activists for its show featuring monkeys riding dogs.

This rodeo kind of entertainment is one of the most popular attractions of the fair, hosting shows every night for hoards of onlookers. This show is called the Banana Derby and usually involves chaining the monkeys to the dogs to keep them in place during the show.

The stunt involves Capuchin monkeys riding on the backs of dogs dressed in little riding outfits. Animal activists insist that this is a cruel and outdated practice that is very stressful for the animals involved.

PETA has also gotten involved, insisting that what the fair is doing is against local laws and that the show should be shut down.

If the fair insists on continuing the show with the captive monkeys, PETA has already planned a protest involving PETA members. They plan to protest outside of the fair on Tuesday, Saturday, and Sunday to bring awareness to this show promoting animal cruelty.