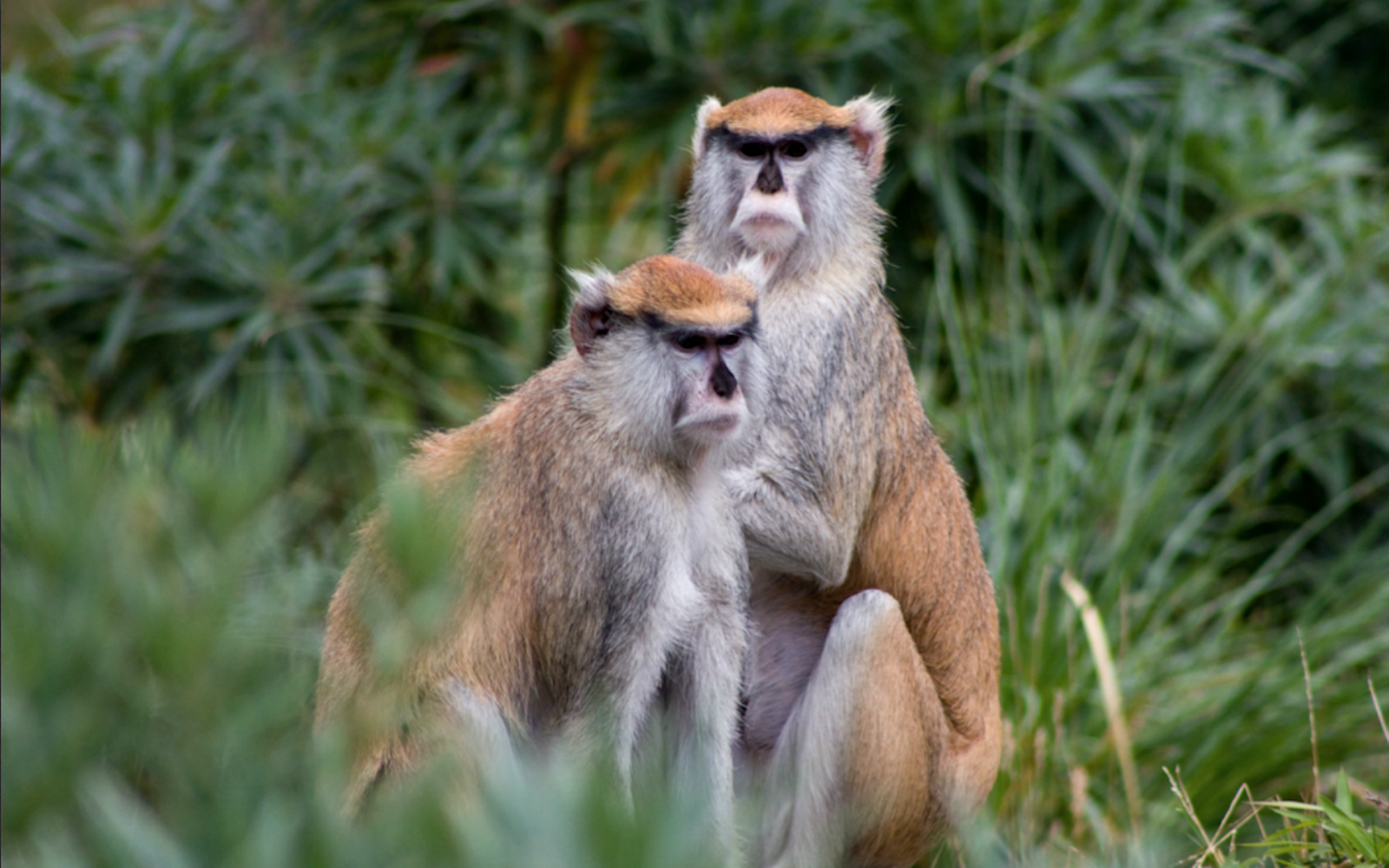 Many were heartbroken to learn that thirteen Patas monkeys were recently killed at Woburn Safari Park in Bedfordshire, England. The roof of the Patas monkeys’ enclosure suddenly caught fire as a result of a fault in an electricity generator housed in the same building. The fire occurred in the early hours of the morning and was spotted by a security guard doing routine patrol. Unfortunately, emergency personnel wasn’t able to save the monkeys and the dozen-plus monkeys passed when their enclosure collapsed. Anyone can see why this is sad news but is there another insight to be offered? 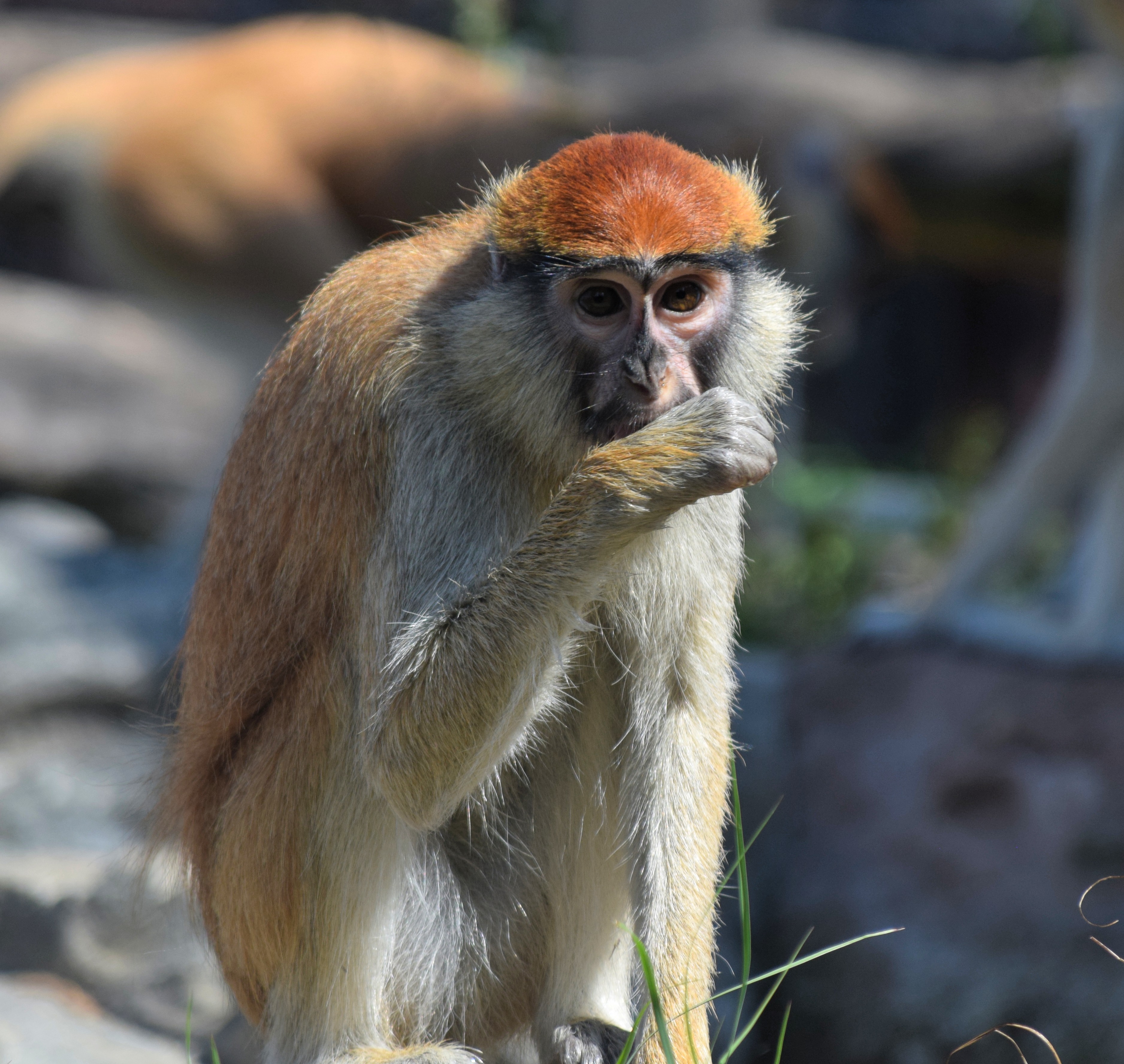 The Woburn Safari Park seems, on the surface, to provide an educational way for animal lovers to interact and experience animals. At the park, you can opt for a road or foot safari – or both – where you are guaranteed to see animals such as bison, monkeys, lions, rhinos, and giraffes, to name just a few. But when you take a closer look, it’s nothing but a glorified zoo. Taking this into account, when you look at the larger picture of the Woburn Safari Park, there is an important message about captivity beyond the death of the thirteen monkeys.

A History of Abuse

In June of 2010, the Department for Environment Food and Rural Affairs conducted an investigation into the park and the Daily Mail reported they found “packs of up to three lions in a ten-foot-square concrete pen for as long as 18 hours a day.” The concrete pens were described as “inadequate in size provision” and “structurally unsound and unsafe.”

In another investigation by Captive Animals Protection Society, it was uncovered that Raja, a 16-year-old Asian bull elephant at the park, was given 4,500-volt shocks for “training.” The park also previously kept sea lions in chlorinated water and a staff member said the animals were getting ulcers and being left half-blind as a result. 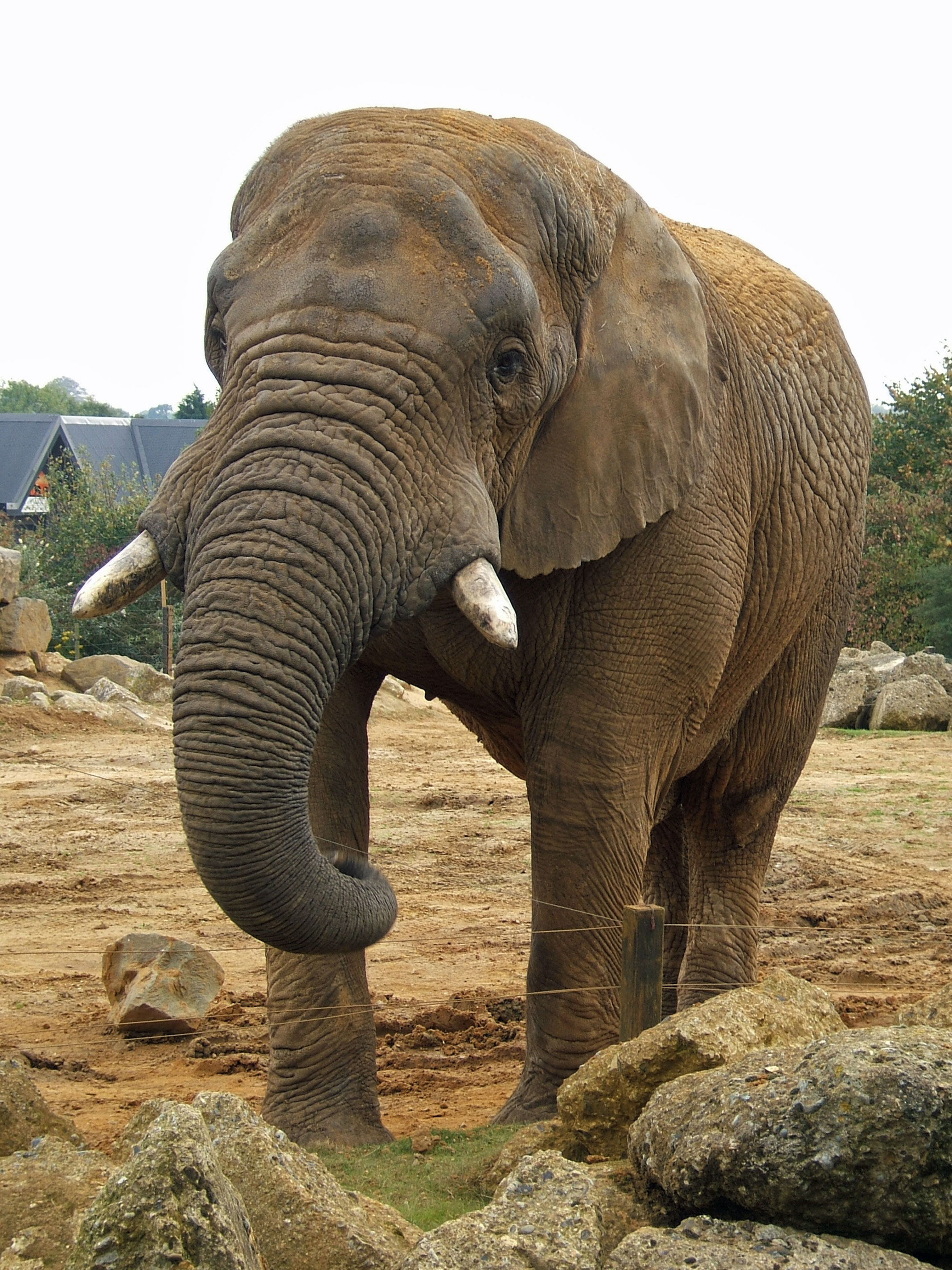 Human-caused abuse and neglect are not limited to just the Woburn Safari Park, unfortunately. Just days before the tragic fire at the Woburn Safari Lake, a fire broke out at the London Zoo in late December of 2017, killing a nine-year-old aardvark and four meerkats. And it’s not just unpredictable fires. The South Lakes Safari zoo in Cumbria, England has also come under attack for failing animals. According to CAPS, nearly 500 animals have died at the South Lakes Safari Zoo in the past four years — that’s a mortality rate of about 12 percent each year.

Overwhelmingly, these zoos are failing the unique needs of animals. Being deprived of their natural environment and behaviors often leads animals to suffer from a condition known as zoochosis, a mental illness that is characterized by repetitive behaviors such as swaying, rocking, and pacing, self-mutilation, over-grooming, and vomiting. On top of that, these animals are not free — their entire well-being is subject to the zoo’s facilities, veterinary staff, and keepers.

What We Can Learn

Will another fatal fire have to happen for the Woburn Safari Park to realize keeping animals behind bars is not acceptable? Let’s not wait until it’s too late. Instead of spending money to visit a zoo, donate to an organization that’s working to protect animals and their habitats. If you still want to interact with animals, there are plenty of humane alternatives to visiting a zoo. 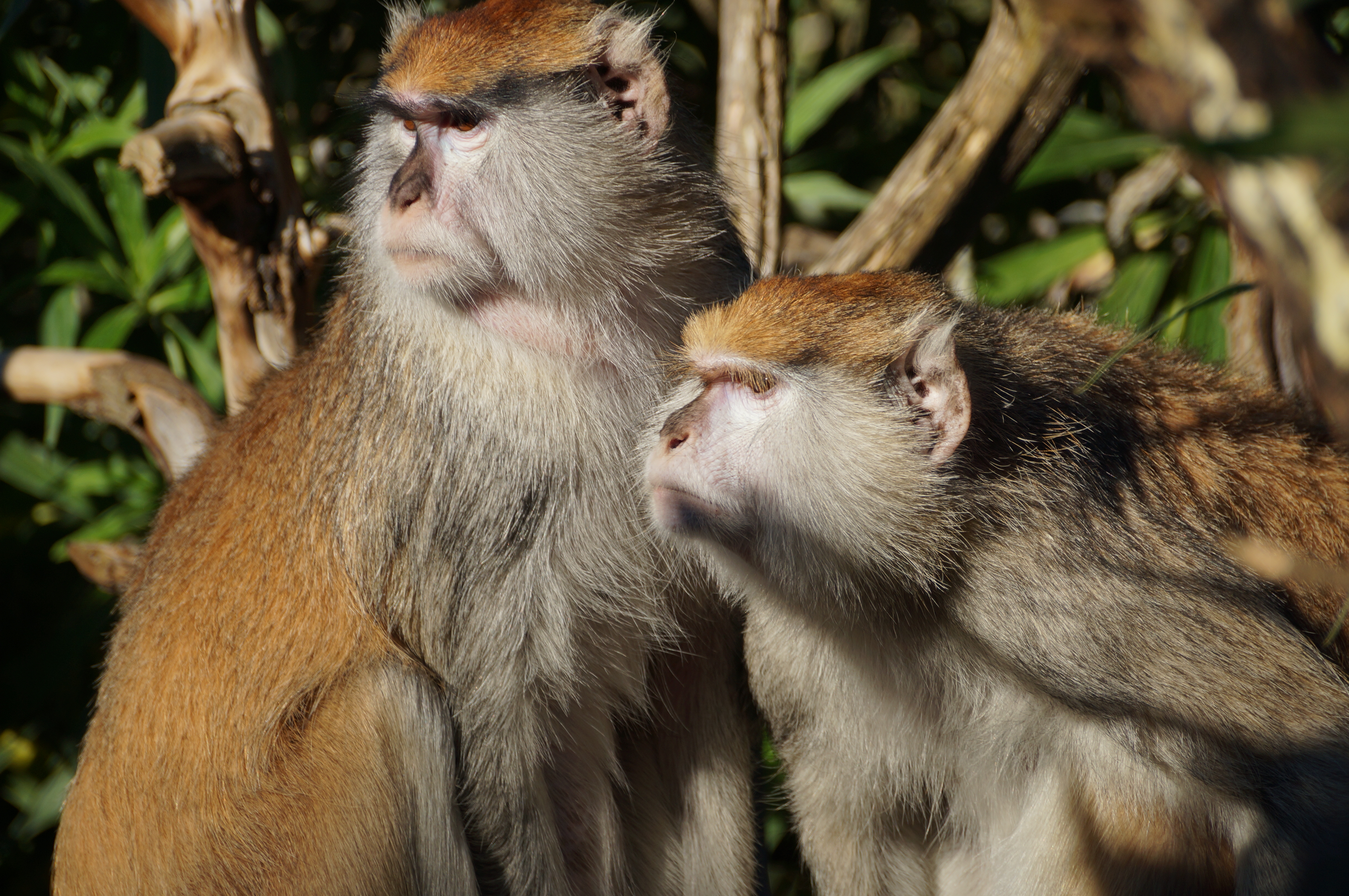 We can all help to end this cycle of suffering by refusing to attend any zoo or attraction that profits from the display of wild animals. When people stop paying to see animals in captivity, we can effectively cut the funding needed to continue this abuse. No animal should suffer for the sake of our entertainment. Once the zoo industry realizes this and puts an end to their practices, then the death of the thirteen Patas monkeys will not be in vain.