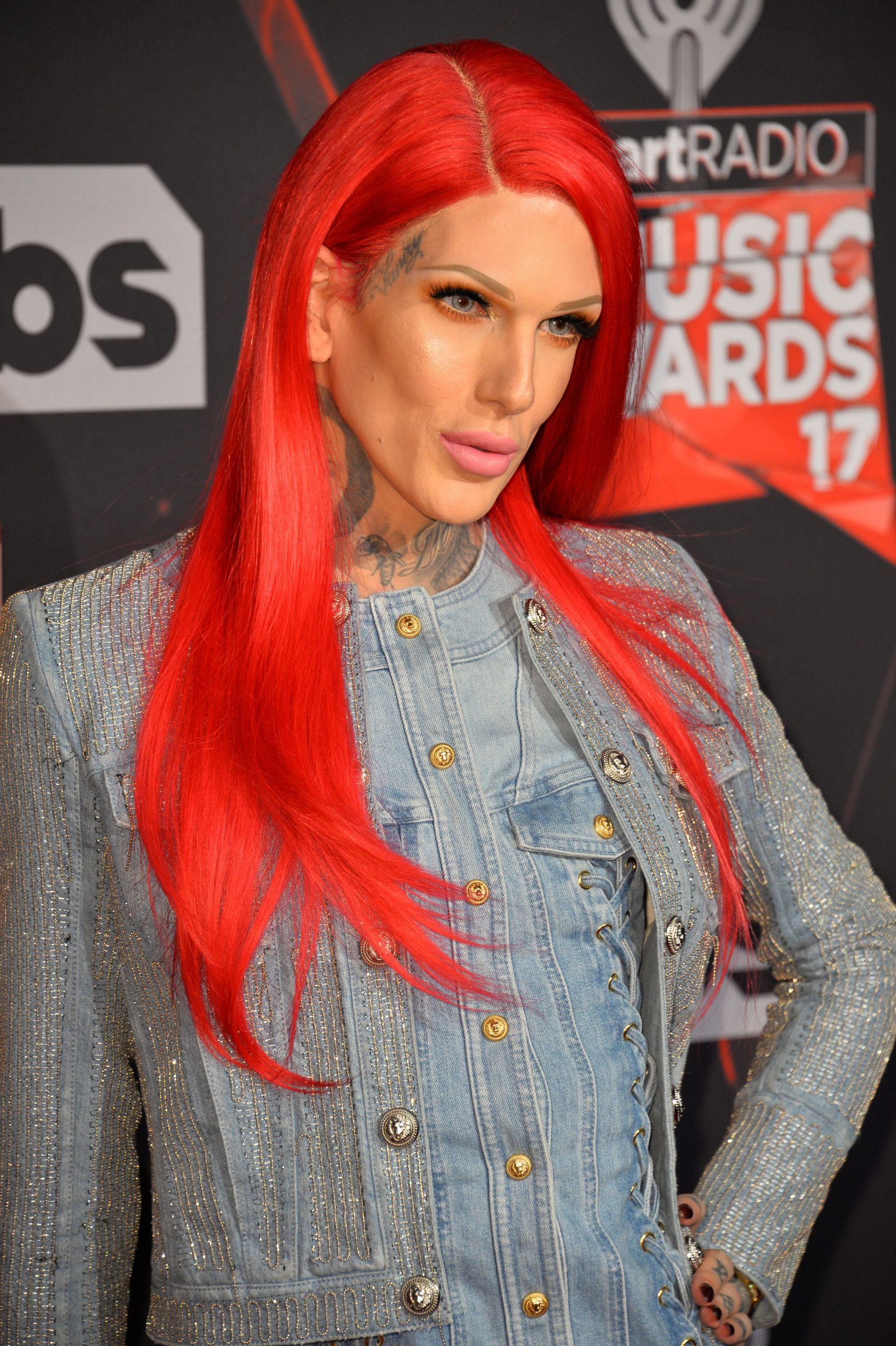 Jeffree Star, James Charles, and other influencers are under fire after posing with monkeys to promote a fashion brand. The company Bananas Monkeys tapped stars to pose with a baboon and capuchin monkey as part of a marketing campaign.

The brand sent the animals to the influencers’ houses for them to pose with, and post photos to their own social media. Critics called out the influencers for the behavior on Twitter and other platforms.

Animal rights group PETA spoke out against the stunt. “Anyone who cashes in on an industry that separates baby monkeys from their mothers and forces them to endure miserable lives, subjected to cameras and cages, is ugly inside and out,” said Debbie Metzler, PETA Foundation Associate Director of Captive Animal Law Enforcement. PETA submitted a complaint to the US Department of Agriculture to encourage the agency to “investigate these incidents for apparent violations of the federal Animal Welfare Act.”

1. A company called Bananas Monkey sent around a baboon & another monkey with PR boxes for its launch to influencers

As noted by activists and journalists, sending and promoting primates is harmful to the animals and encourages others to own primates. Animals are not props!

Sign this petition to stop using animals as props!

Read more about animals and celebrities in One Green Planet, check out the below articles: