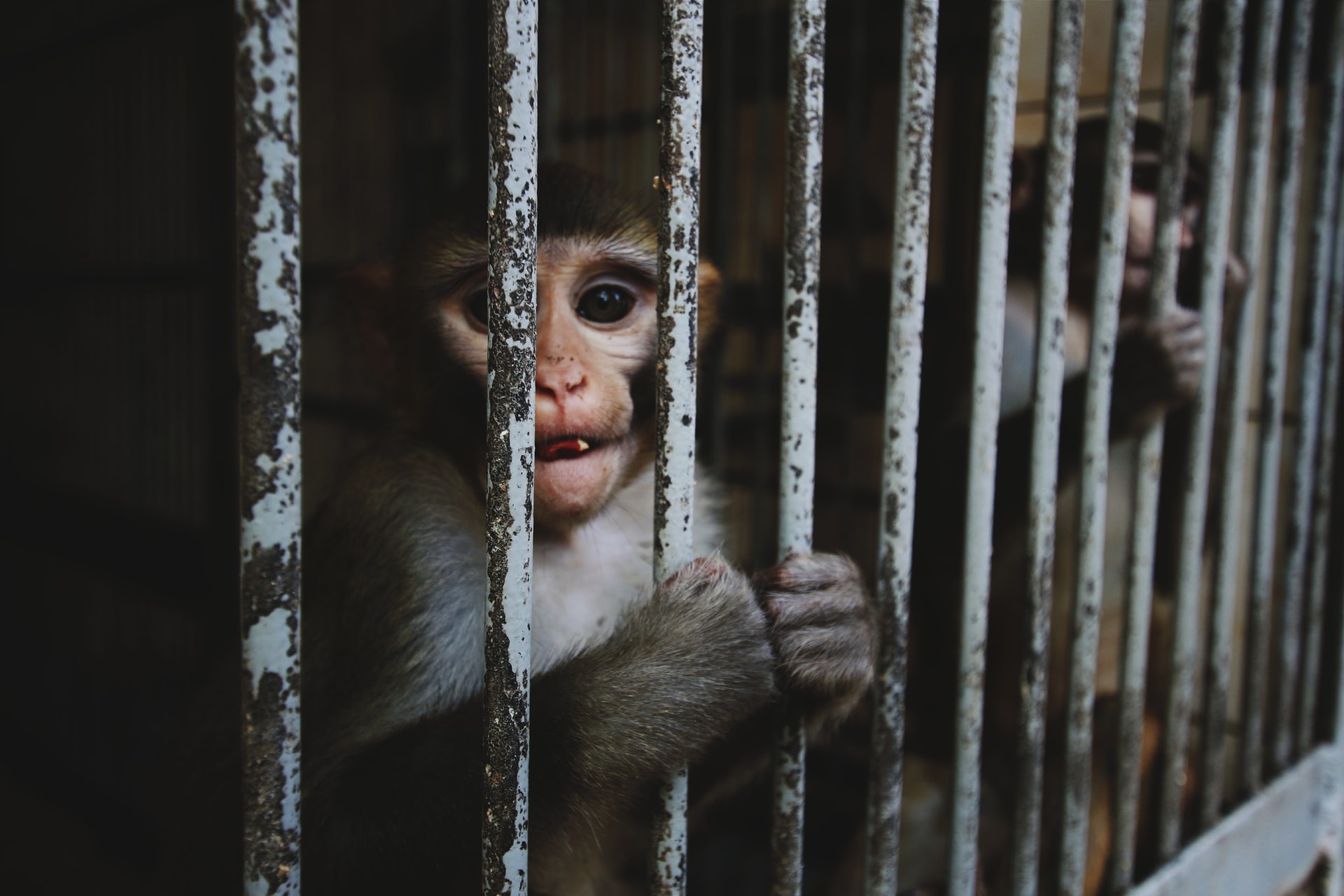 Twenty animal activists from PETA donned full hazmat suits to protest at Arizona Department of Environmental Quality offices over the deplorable conditions of the monkey facility north of Mesa. The facility has come under fire for feeding monkeys contaminated water and being responsible for multiple monkey deaths.

The protest was highly broadcasted by PETA, as videos were recorded and posted to Facebook and TikTok.

The Valley Fever had run rampant through the monkey colony, killing many monkeys and leaving even more sick. Over the past eight years, at least 47 monkeys have died in the 21-acre facility, showing that the standards of care are not up to par. Furthermore, it was found that the monkeys have also been drinking tainted well water being contaminated with rocket fuel runoff. The facility made promises to remedy the issue but never did.

Several other instances of animal abuse and negligence have been acknowledged over the years. One monkey died of dehydration after not being given water for days, and another was choked to death by a chain in the cage.

There have been too many signs of abuse and neglect to ignore. This lab and all other animal testing labs need to be shut down. These poor animals endure a lifetime of suffering, even though there are so many more humane alternatives to animal experiments.