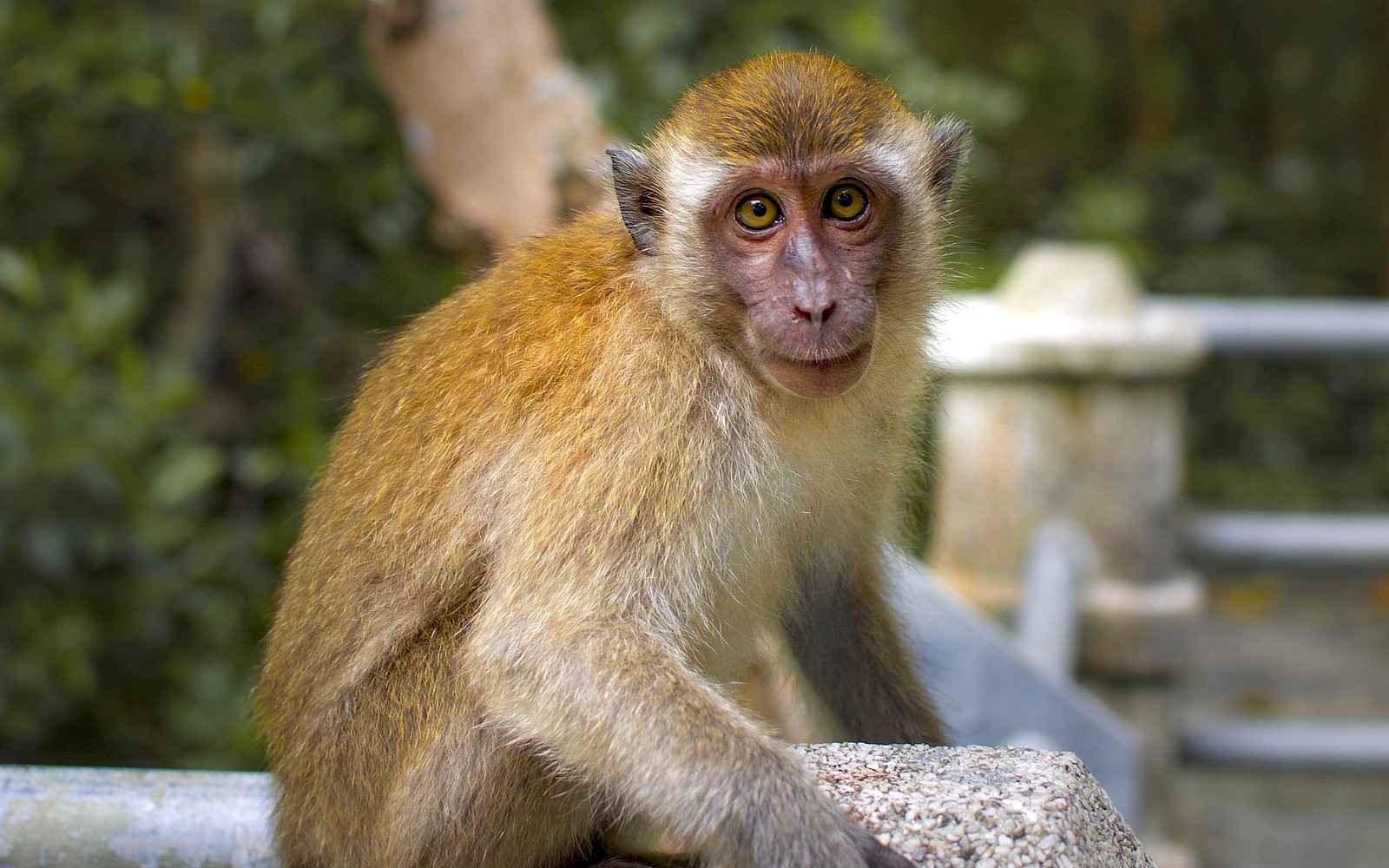 Animal cruelty has many faces. At first glance, some forms of animal captivity may seem fairly harmless – or even beneficial for the individuals in question. But all you have to do is look a little closer to understand the reality of the situation and see who is really benefiting from the animals being put on display. In the case of the macaques of Phuket Safari Eco+ Park in Thailand, riding tricycles to the beat of dance music, it is enough to look at their chains.

At the park, the macaques are led, with metal chains around their necks, into a specially prepared pavilion when the tourists arrive to see them, a Care2 petition reports. The music starts, the trainers yank at the chains, and the monkeys begin the show. The spectacle is perhaps designed to look like the animals are having the time of their lives, but the reality of those shows and the monkeys’ lives in captivity is simply heartbreaking.

The monkeys are on a tight schedule. They are forced to perform their tricks throughout the day and when it is time for a break, they are put into tiny metal cages backstage. In the cages, there is no water or food available and the animals have no other choice but to sit and wait for the next show. In another spot, monkeys, including young ones, are on display permanently, in equally small and inadequate cages.

The exploitation of macaques may be the most glaring example of animal mistreatment at Phuket Safari, but it is not the only one. The facility is also home to adult and baby elephants, snakes, sheep, and other domesticated animals that are being forced to perform – for the sake of “entertaining” the park’s paying clientele.

Technically speaking, parks like this are illegal in the light of the animal welfare law passed by the Thai government in 2014. Unfortunately, this law is rarely enforced. It is high time for the country’s government to step in and shut down facilities which clearly do not work in accordance with Thailand’s law – and cut short the sufferings of captive animals that are clearly shown no respect and not receiving proper care.

Click here to sign a petition urging the government of Thailand to enforce the country’s animal welfare laws by shutting down Phuket Safari Eco+ Park and sending its animals to a sanctuary!