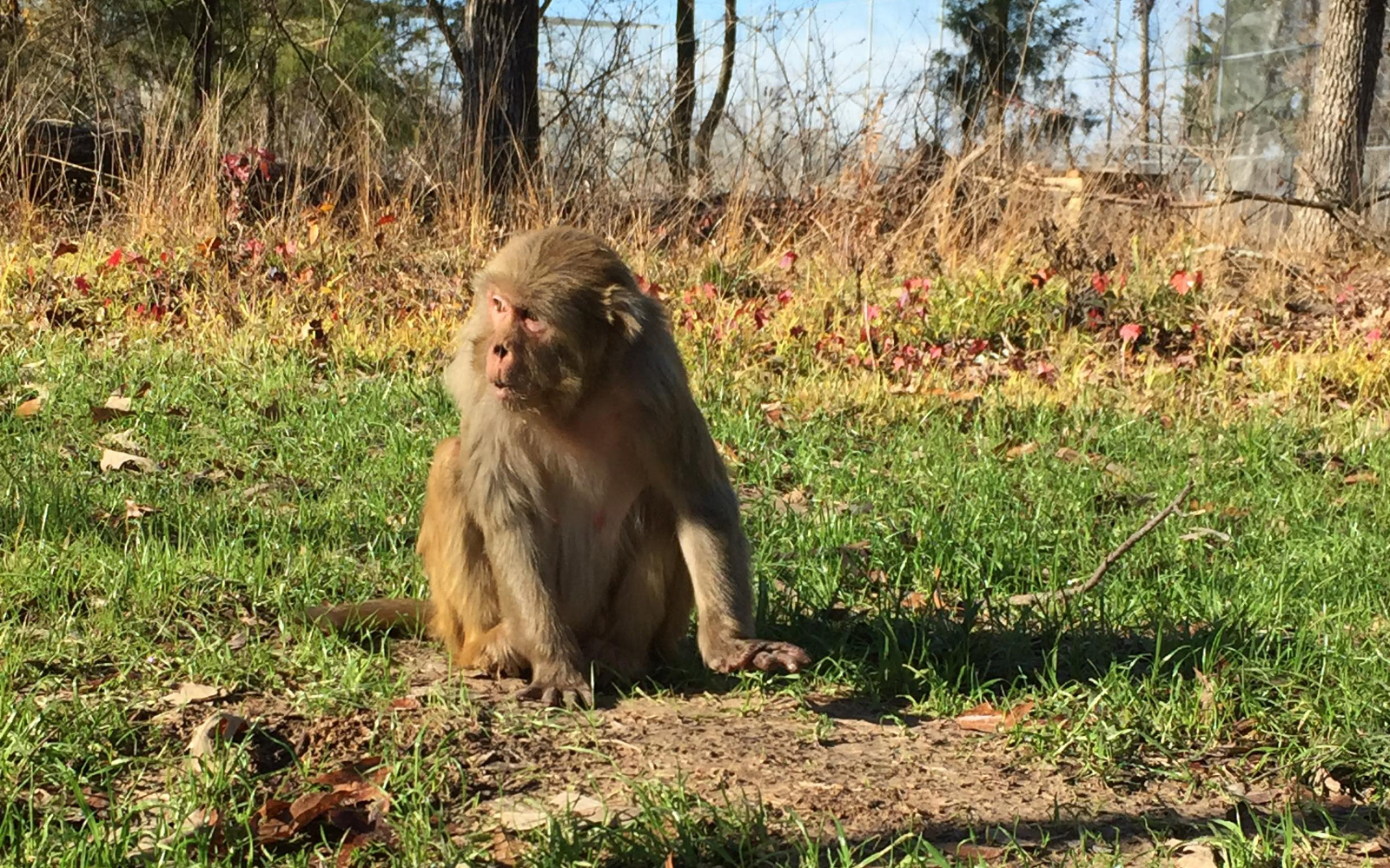 When I started working at the Cleveland Amory Black Beauty Ranch in 2011, I had the most amazing opportunity to run one of the largest, oldest, most diverse sanctuaries in the country. Having worked in this industry for many years prior, I had professional experience with most of the species at this sanctuary. Besides the hundreds of horses and donkeys that had been rescued from cruelty and neglect, Black Beauty Ranch provides permanent homes to over 800 other animals including antelope and deer, exotic cats, reptiles, buffalo, and several species of non-human primates, casually called monkeys and apes. All were unwanted and had no other place to go.

I have held each species and each individual animal who I have ever had the pleasure of providing sanctuary to, close to my heart. However, there really is no mistaking that the monkeys always draw me in most. Perhaps it is their similarity to humans that catches my attention most; or maybe it is because of their intelligence and ability to learn. I definitely know that their stories before they came to sanctuary always bring me to my knees. Used in biomedical research and rescued from the exotic pet trade, I have never met a monkey who came from these circumstances who was not affected — whether emotionally or physically. This trauma, caused by humans, makes me appreciate the level of deep trust that they place in our hands every day to care for them permanently, even more valuable. 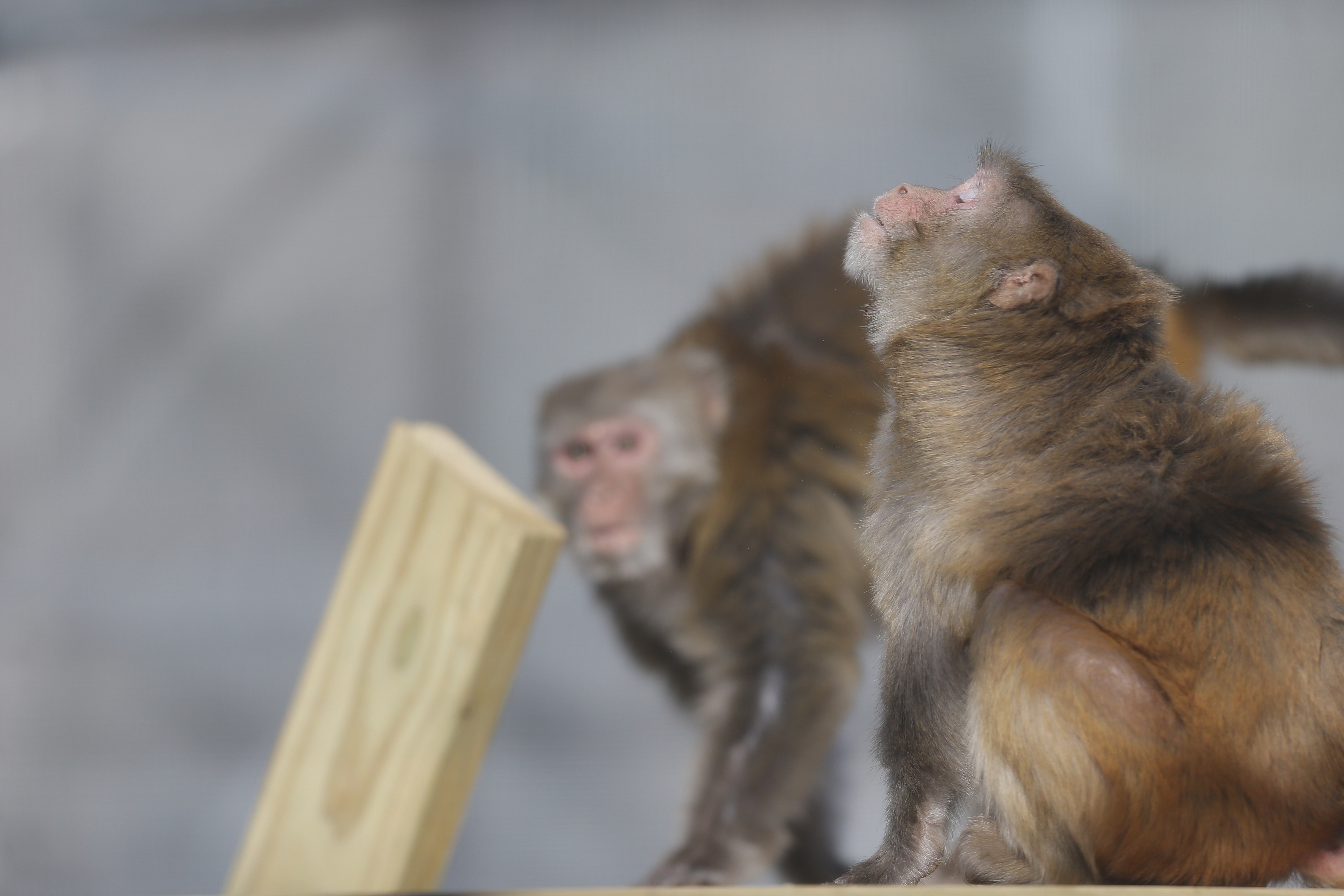 Since I got here, we have wanted to change the habitats that our monkeys are living in. I wanted to do all we could to provide them with even more space on our 1,400 acre property. Keep in mind that these monkeys were already living in large spacious habitats here since they arrived, with almost 300 times more space than they ever had in their laboratory cages in their previous lives. Their Ranch enclosures well exceeded the standards set by any regulatory agency in the world. But for me, it wasn’t enough — they needed more.

The Black Beauty Ranch staff worked for years to make this dream a reality. And now, it is all coming true. We have just completed the first phase of a three-phase primate habitat in the woods at the Ranch. 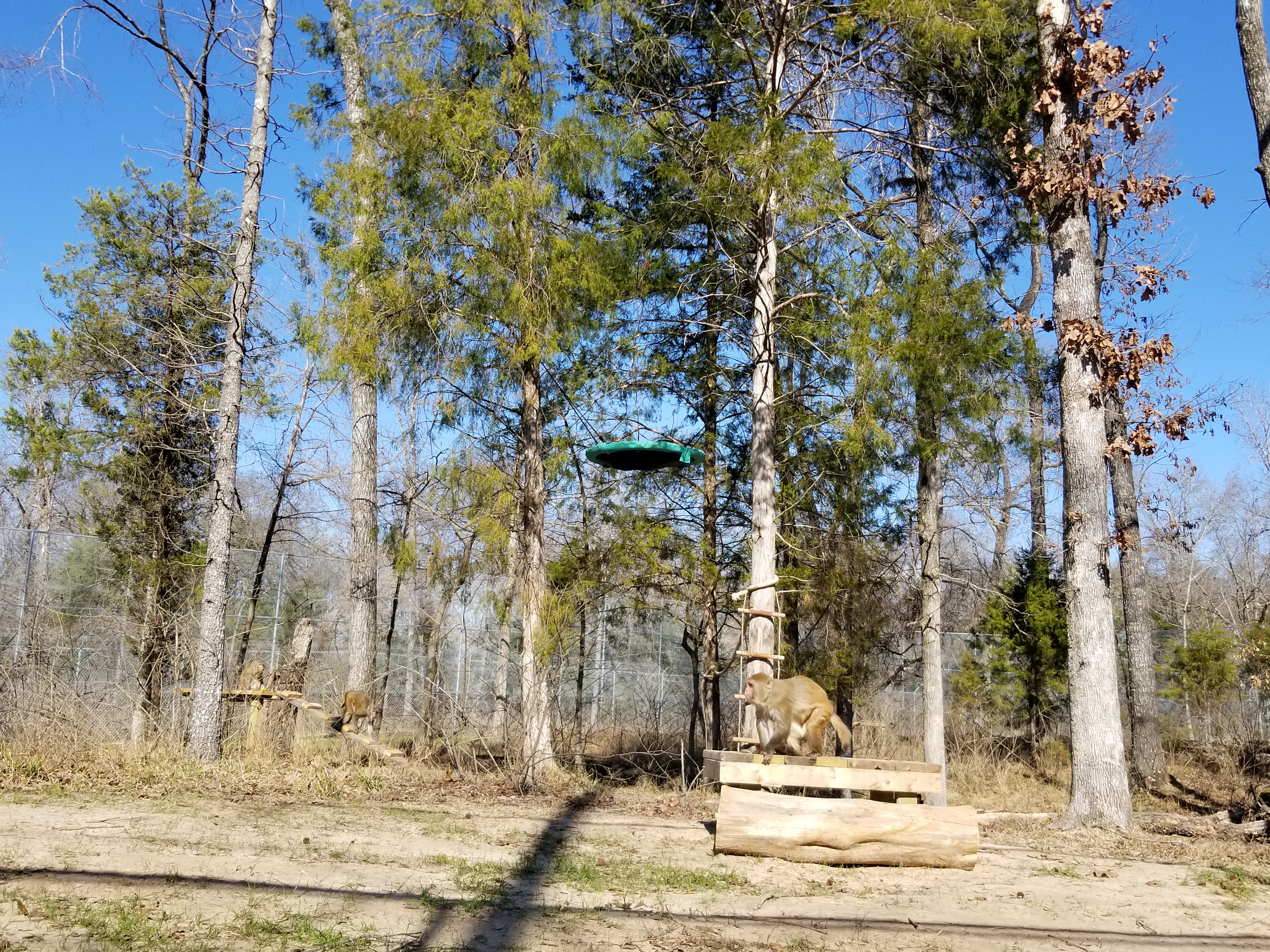 Phase one consists of two brand new, half-acre enclosures that provide natural vegetation for foraging, trees for climbing, and space to roam. These monkeys who had lived the first half of their lives in a tiny 3’x3’x3’ stainless steel cage in a laboratory, now have a half acre of woods to explore every day. Once isolated, they can now live in family groups as they would in the wild. They can groom each other instead of pulling out their own hair from the stress and frustration of forced captivity as many exhibit in confined captivity.

Our second phase starts this year. While the monkeys had temporary heated shelters, which they need to survive Texas’ winters, thanks to generous donors, we can now build them a permanent building which will give them shelter from the elements as well as heated housing during our winter. 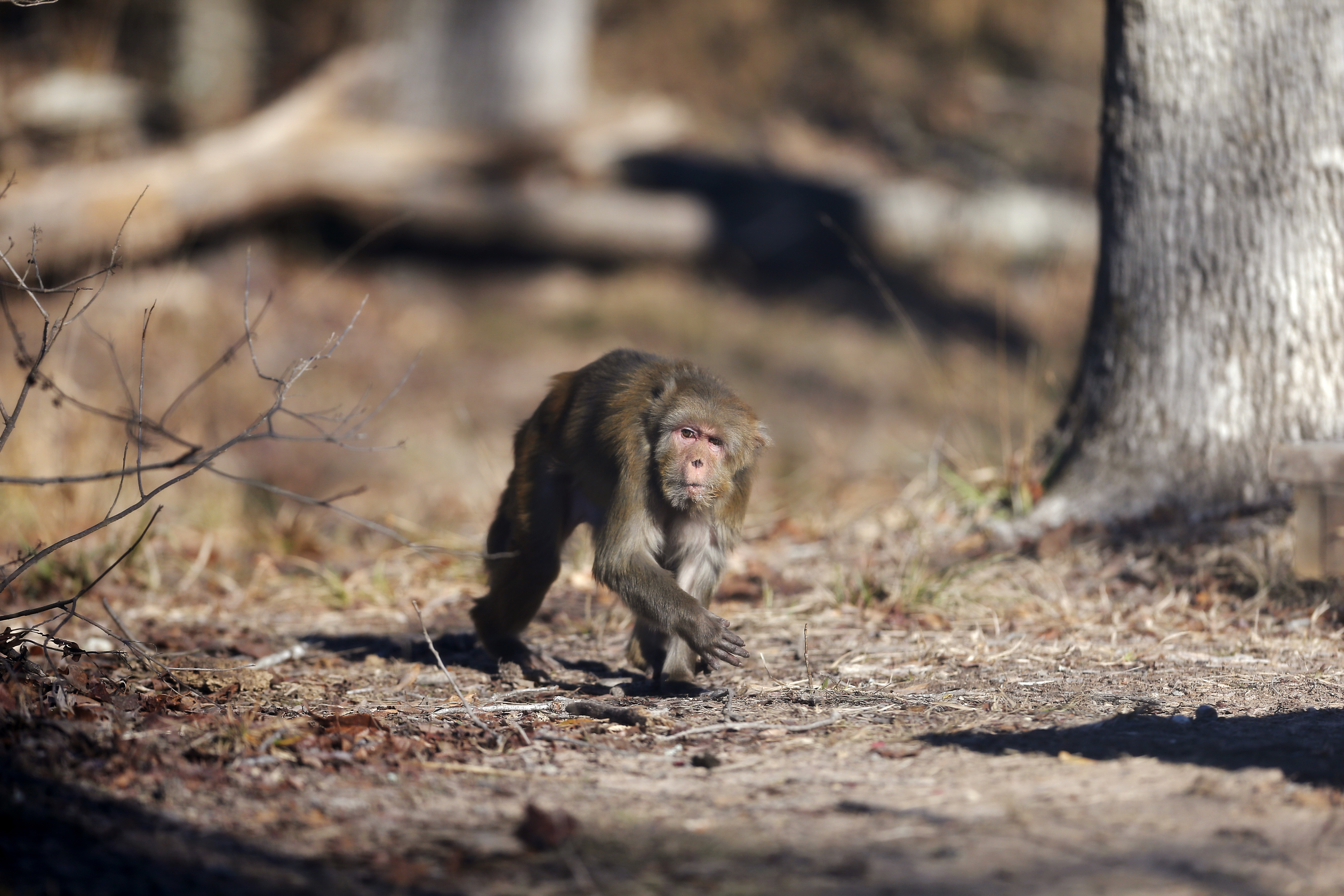 The final phase of the habitat will be raising donations to build the remaining five half-acre habitats so that we can retire additional monkeys used in biomedical research. Once completed, the multi-acre habitat could hold up to one hundred monkeys providing a safe, natural setting for the animals coming out of research with no other place to go. These animals were tested on without their permission. They didn’t ask for this life. They served man. Now it’s our turn to serve them.

The 1,400 acre Cleveland Amory Black Beauty Ranch is operated by The Fund for Animals in partnership with The Humane Society of the United States. The world-renowned animal sanctuary in Murchison, Texas is a permanent haven to more than 800 domestic and exotic animals rescued from research laboratories, circuses, zoos, captive hunting operations, factory farming, and government round-ups. The Ranch is not a zoo but is now open to the public on a limited basis for small, prescheduled, guided tours to respect the peace and privacy of the animals. More at www.fundforanimals.org/blackbeauty.