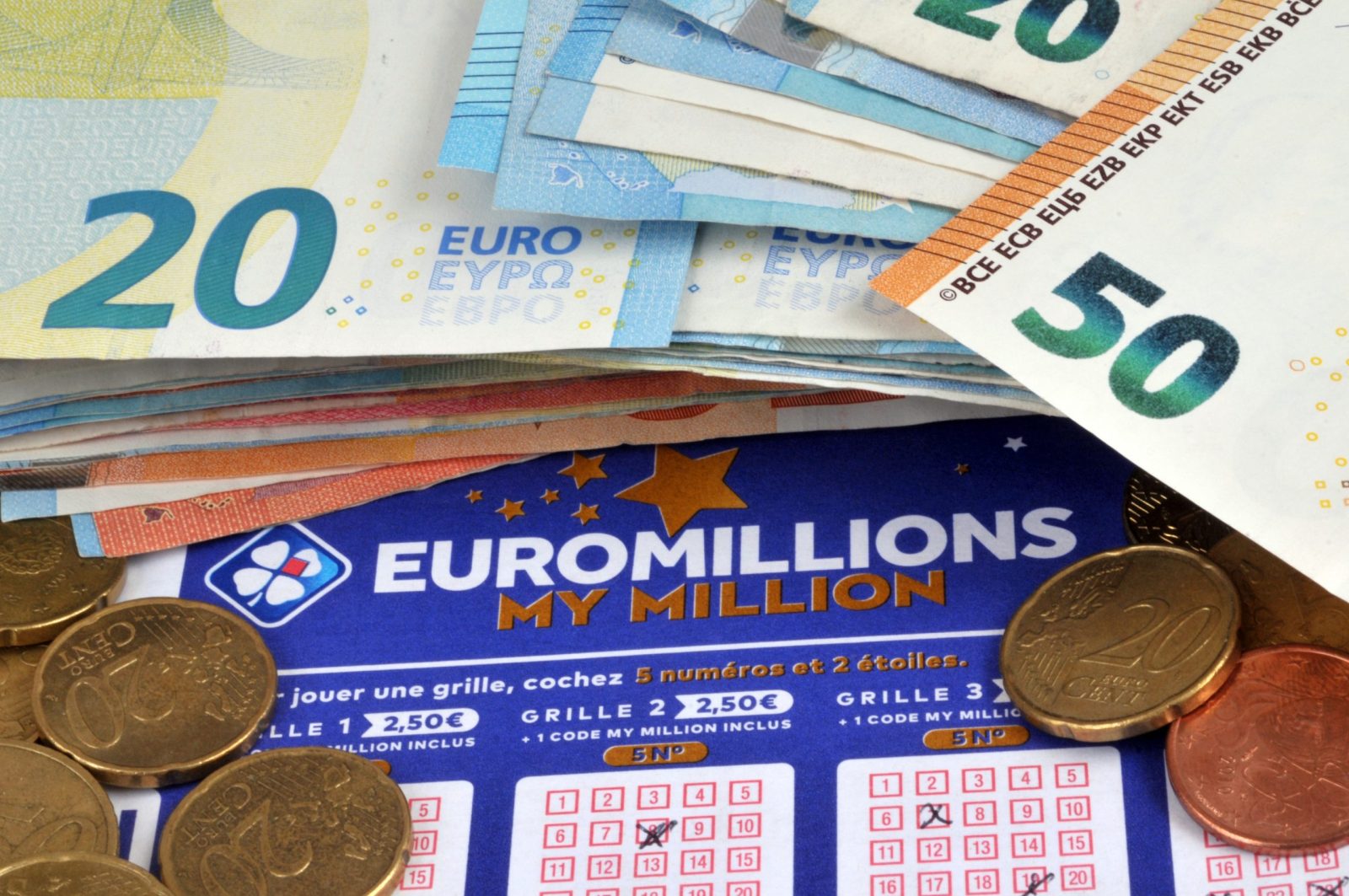 A man won a record-breaking $217 million in the French lottery and decided to use most of it for an environmental foundation he created.

The winner won the massive sum in December 2020, and it was the largest in the history of EuroMillions, which involved several European countries. However, unlike most other lottery winners, “Guy” decided to spend his money a little differently.

“From my point of view, the priority today is saving the planet,” Guy told Le Parisien. “We must act. It is an absolute emergency. If nothing is done in this regard, all other actions will be in vain. We will no longer exist.”

He discussed his disbelief that he had won and that he was instantly dedicated to putting it to good use. From the start, he was sure that he wanted to create his foundation.

“The minute I found out I was the lucky winner of the EuroMillions, I had the will to share my luck,” he said in the interview with Le Parisien.

The foundation, Anyama, was named after a town in Côte d’Ivoire where he spent many years as a child, he told Le Parisien.

“I have passed on most of my prize money and will gradually give away almost all of it,” he said.

Guy was inspired to create an environmental foundation when he saw a truck full of trees being taken away in Côte d’Ivoire.

“This procession of trucks left a deep impression on me and filled me with outrage,” he said.

Guys’ environmental dedication comes just after the latest IPCC report that warned that it’s ‘now or never‘ to do something about climate change. We need to start shifting towards renewable energy and away from fossil fuels if we have any hope of saving the planet. Sign this petition to put climate change on the G20’s agenda!