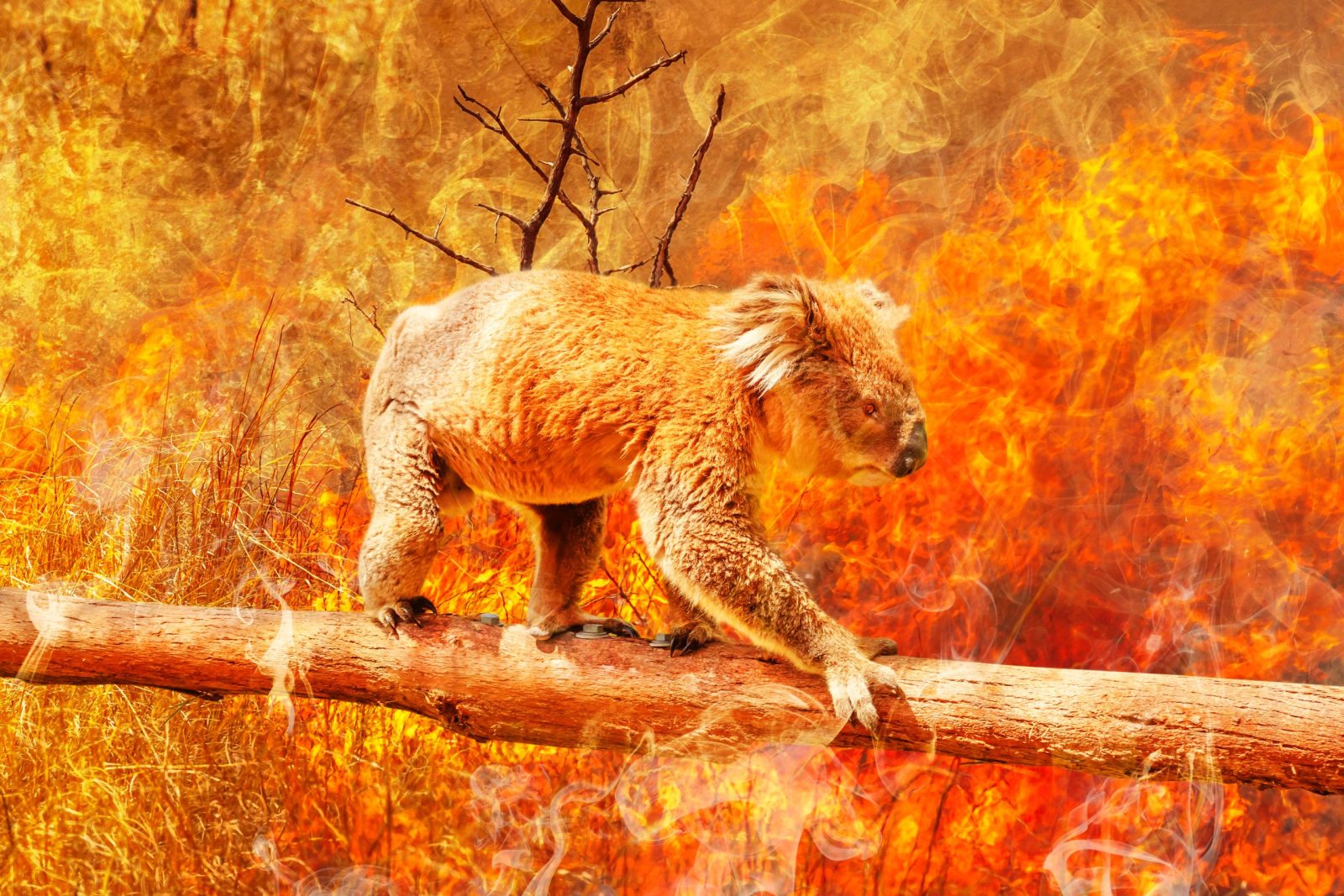 The latest climate report from the IPCC is a final warning for governments around the world about global warming.

The world might still have hope to halt the worst damages of climate change, but only if we treat it with a “now or never” mentality. The Intergovernmental Panel on Climate Change (IPCC) says that our greenhouse gas emissions need to hit their peak by 2025 and then nearly halved in this decade if there’s any hope of limiting future heating to 1.5C or the level that many of the effects of climate change will become irreversible.

The monetary cost will be minimal, but the most challenging part will be getting governments, businesses, and individuals to do their part. The report found that it was “almost inevitable” that the global temperatures will rise above 1.5C, but it is still possible to bring them below the critical level by the end of the century. Unless policies and actions are taken urgently, there will be catastrophic consequences.

The latest report was the third and last section of the IPCC’s latest and more comprehensive look at climate science, which used work from thousands of scientists. The Guardian reported that it takes seven years to make the IPCC reports, meaning this is the last warning before it may be too late.

The Russian invasion of Ukraine sent energy prices soaring and had governments rethinking their energy policies. Although this was a perfect time to detour and start working towards renewable energy, many countries like the U.S., the U.K., and the E.U. are considering ramping up fossil fuels. We need to move away from fossil fuels if we want to halt climate change.

The U.N. secretary-general, António Guterres, said, “Inflation is rising, and the war in Ukraine is causing food and energy prices to skyrocket. But increasing fossil fuel production will only make matters worse.”

Guterres also told The Guardian that some governments and businesses are “lying” when they claim to be on track for 1.5C. “Some government and business leaders are saying one thing – but doing another. Simply put, they are lying. And the results will be catastrophic.”

The report outlines clearly what tools we can use to reach the goals. According to The Guardian, the IPCC working group 3 report found

Climate change leads to extreme weather like droughts, hurricanes, and fires. The single BEST thing you can do to save the planet is to stop eating meat and all animal products. Growing animals for livestock takes a massive amount of water, resources, and energy. It also emits an incredible amount of energy, so it’s confusing why meat intake is not the focus. Twenty livestock companies produce more greenhouse gas emissions than Germany, Britain, or France.