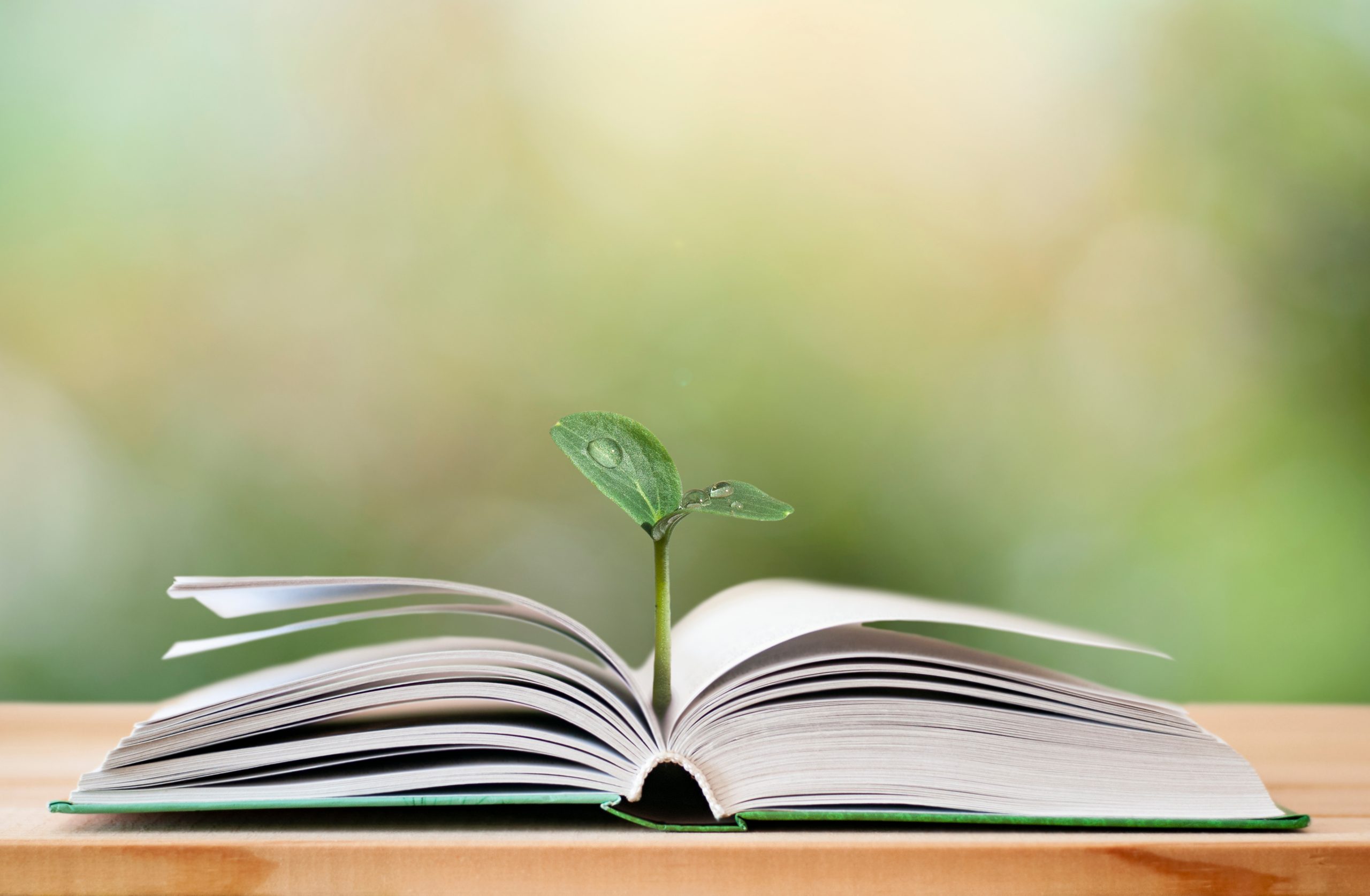 2020 was a monumental year, unfortunately, for more bad reasons than good. Among the bad is, obviously, the global coronavirus pandemic that will lead us into 2021. However, a slew of other issues marked the beginning of this new decade. Overall, 2020 reached record high temperatures, virtually tying with 2016 for the hottest year on record. Along with these rising temperatures comes increasingly powerful and destructive climate-related disasters such as hurricanes, wildfires, heatwaves, droughts, and floods.

Let’s not forget that the year began with bushfires in Australia, which were later mirrored by raging fires across California. With environmental disasters becoming increasingly more commonplace, there has perhaps never been a more crucial time to become informed about such existential issues. In 2020, a number of books were published pertaining to the environment and the precariousness of humanity’s relationship with it.

1. What Can I Do? My Path from Climate Despair to Action by Jane Fonda 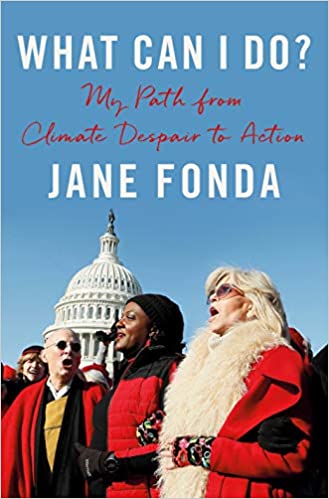 Source: What Can I Do? My Path from Climate Despair to Action/Amazon

In this autobiographical book, award-winning actress and legendary activist Jane Fonda examines the many ways that activism has shaped her life and informed her career. Specifically, this book details her frustration towards politicians and attitudes towards the climate crisis which ultimately lead her to move to Washington, D.C. to engage in a variety of environmentalist protests. Those who remember Fonda’s outspoken activism in relation to the Vietnam War will be pleased to find that she extends a similar fiery passion towards environmentalism, even being arrested numerous times for her protesting. Fonda’s book offers more than simply a recount of her own personal activism; she extends to the reader her knowledge and wisdom to join her in the fight for climate justice. You can buy the book here. 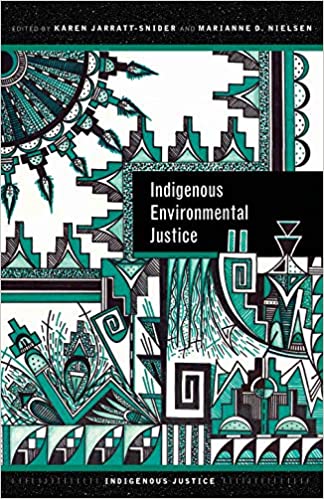 Indigenous perspectives are critical to informing our understanding of and response to the climate crisis. This book focuses on Indigenous Americans and their struggle to survive in our exploitative, capitalistic society. In America, environmental legislation is too often motivated by greed, and indigenous communities too often bear the brunt of such avaricious policies. This book examines colonization, capitalistic greed, and specific issues native populations have faced as a direct consequence. You can buy the book here. 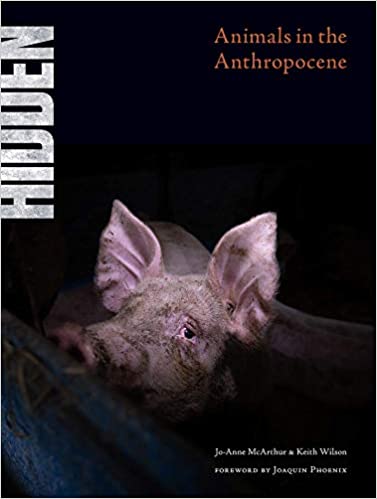 Source: Hidden: Animals in the Anthropocene/Amazon

Put together by two photojournalists, this book aims to confront the viewer with the harsh realities of animal exploitation. Graphic scenes depicting slaughterhouses, industrial dairy farms, and other unseen industries are put on full display for the viewer. Although some of these industries don’t rely on concealing the abuse, the connection with animals is still lost, still hidden. This book tackles anthropomorphism, the notion that humans are separate from and superior to nature, and forces the viewer to examine their own speciesism.

You can buy the book here. 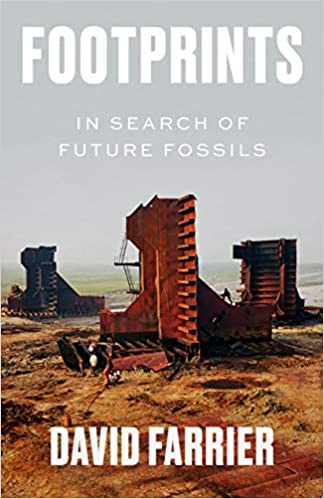 Like Hidden, this book examines themes relating to the Anthropocene. However, Ferrier focuses more on the environment and the future fossils of contemporary civilization. How will we be remembered? Perhaps our legacy is the unintended altering of landscapes such as mountains of plastic pollution or nuclear waste sealed below the earth. In his musings, Ferrier incorporates elements of varying disciplines such as science, literature, and art. He travels across the world and documents civilizations that are quickly transforming. This book will inspire great introspection on our place in history and how we will be remembered. You can buy the book here.

5. The Future We Choose: Surviving the Climate Crisis by Christiana Figueres & Tom Rivett-Carnac 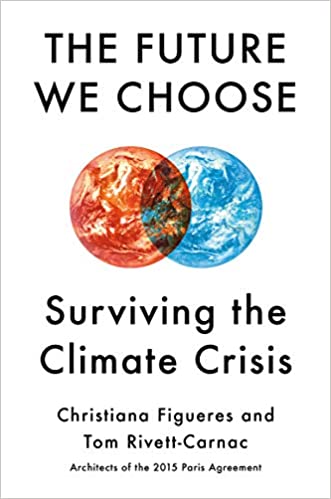 Source: The Future We Choose: Surviving the Climate Crisis/Amazon

Readers might remember Figueres and Rivett-Carnac as the duo who led the negotiations for the Paris Climate Agreement of 2015. In their cautionary but optimistic book, the pair continue advocating for the Paris climate targets. They offer a vision of two futures – one where we don’t meet the Paris climate targets and one where we progress to a sustainable, carbon-neutral world. Figueres and Rivett-Carnac maintain an optimistic tone even while outlining the critical and dire choices governments, corporations, and individuals must make to avoid an irreversibly calamitous future. You can buy the book here.

6. A Field Guide to Climate Anxiety: How to Keep Your Cool on a Warming Planet by Sarah Jaquette Ray 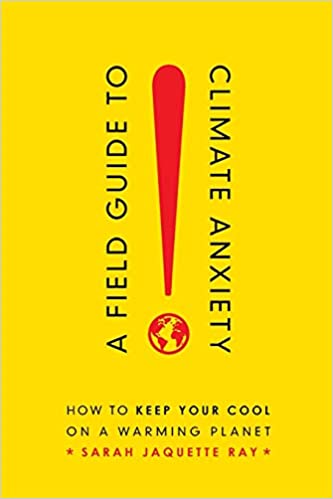 This book acts as Ray’s existential toolkit aimed at Gen Zers, though her wisdom can be helpful to a much wider audience. Ray examines several lofty topics but approaches them in a way that is accessible and powerful. She perfectly walks the line of promoting hope and empowering her audience while granting this climate crisis the necessary urgency. You can buy the book here.

7. Winning the Green New Deal: Why We Must, How We Can by Varshini Prakash, Guido Girgenti 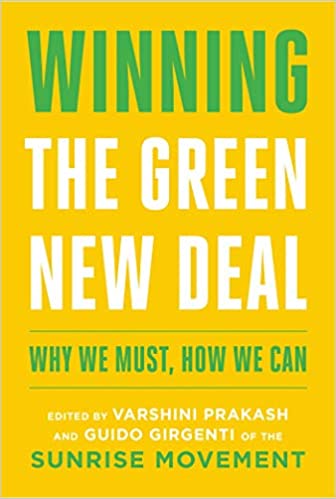 Source: Winning the Green New Deal: Why We Must, How We Can/Amazon

In 2018, the world’s leading climate scientists cautioned that as a global society, we have about 12 years left to profoundly alter our reliance on unsustainable resources, or we may experience irreversible effects of climate change. In response, U.S. legislators Alexandria Ocasio-Cortez and Ed Markey championed The Green New Deal. Since its conception, the Green New Deal has been a highly contentious proposal, with many claiming that such regulations would ‘destroy’ our economy. If you’re still confused about the Green New Deal and its implications, you’re in luck! Prakash and Girgenti have curated a collection of essays by youth activists, journalists, and policymakers that elucidate the ins and outs of what these policies mean, what and who they would affect, and the dire consequences of failing to act fast and thoroughly. You can buy the book here.

8. Fire on the Water By Scott MacGregor 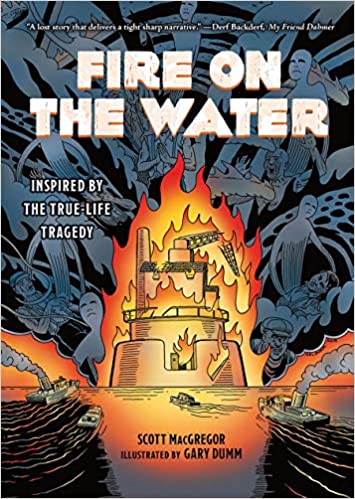 Source: Fire on the Water/Amazon

This visually dynamic graphic novel tackles themes of capitalistic exploitation, class disparity, racism, and one of the United States’ first man-made environmental disasters. Fire on the Water is a work of historical fiction based on a true story of courage and ingenuity that took place in the tunnels below Lake Erie in 1916. The novel follows several intersecting storylines including that of a talented black inventor and immigrants tunneling beneath Lake Erie. This gripping and informational novel will certainly leave a long-lasting impact. You can buy the book here. 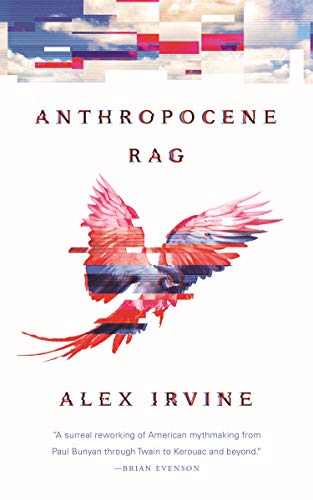 Irvine’s latest novel has been dubbed a “nanotech Western.” Set in a futuristic America, ravaged by climate catastrophe, our contemporary history has become nothing but a mythos that is recreated by the monsters and AI who now inhabit the country. Living alongside human survivors, these creatures are a product of the nanotechnology that has drastically altered the American landscape. This bizarre tale follows Prospector Ed, an AI who is in the process of becoming more human, and a group of individuals who receive golden tickets to Monument City. This novel grapples with American mythmaking and what the future holds for our civilization. You can buy the book here.

10. A Children’s Bible by Lydia Millet 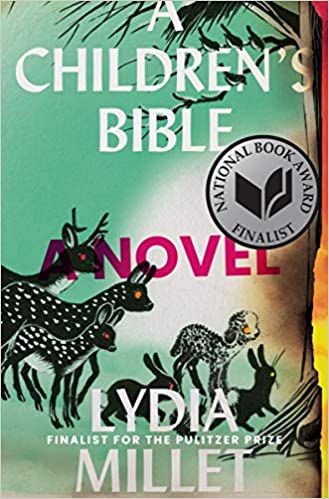 This beautifully written allegorical tale follows twelve precocious teenagers who run away from their neglectful parents. Their adventures become dangerous when storms and intense weather begin to parallel the biblical stories the protagonist’s younger brother reads about in his children’s bible. However, these storms are not due to any wrathful god, but rather climate change. You can buy the book here.