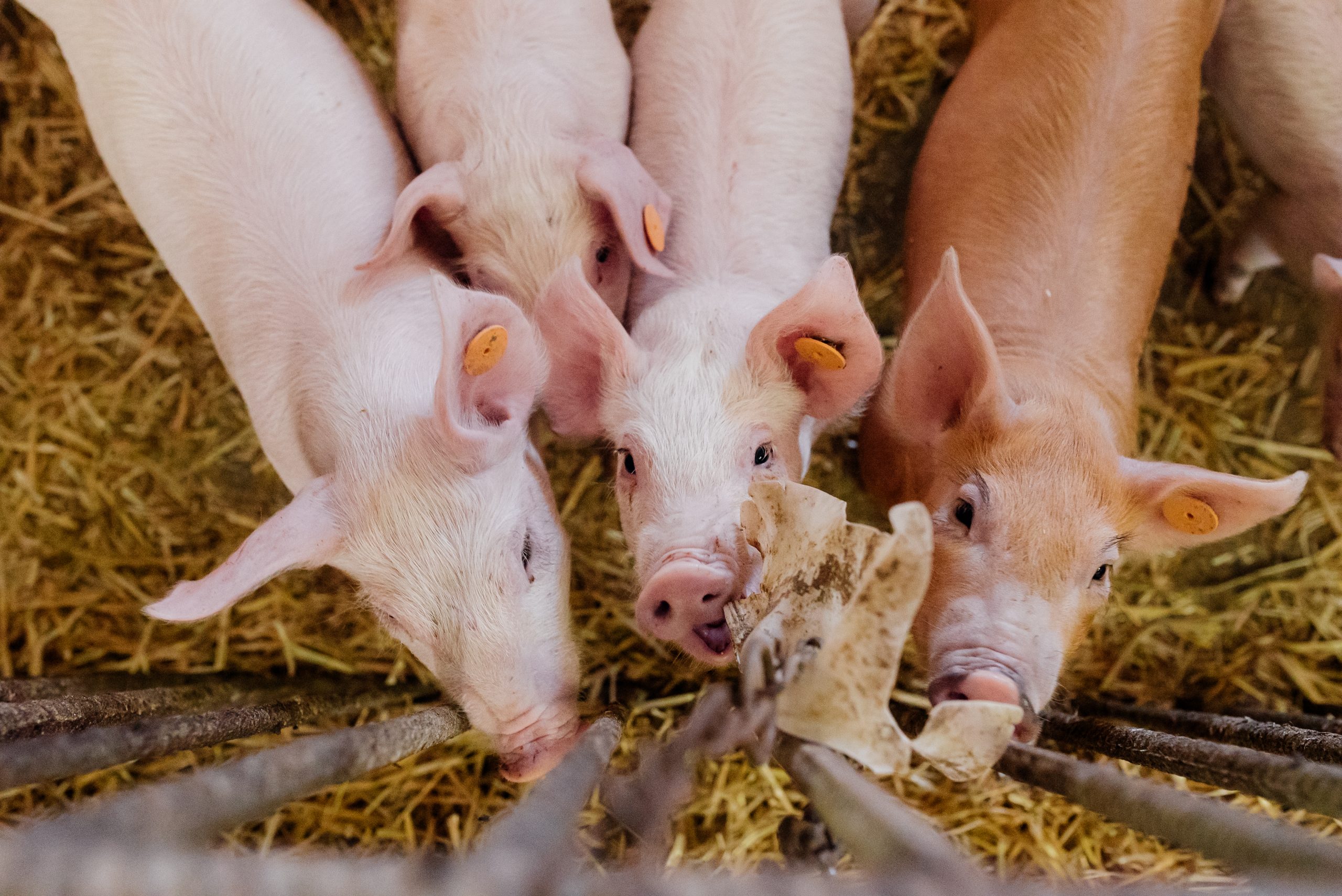 “Earthlings” filmmaker Shaun Monson has a new documentary coming soon on the death of activist Regan Russell. The documentary will premiere on November 7 at 3:00 pm Eastern. The movie is called “There Was a Killing.”

Russell was peacefully protesting and bearing witness to pigs headed for slaughter with other activists. She was killed when an animal transport truck driver struck her. The film goes into detail on what happened before and after the truck driver struck her, and additional information around the investigation, including interviews with attorneys and a former livestock trucker. The film also looks at Ontario’s Bill 156 and the impact of that legislation on the industry and Russell’s death.

Russell was a prominent figure on the Canada animal activist scene. Joaquin Phoenix, who attended a vigil for Russell after her death, shared this, “Regan Russell spent the final moments of her life providing comfort to pigs who had never experienced the touch of a kind hand. While her tragic death has brought upon deep sorrow in the Animal Save community, we will honor her memory by vigorously confronting the cruelties she fought so hard to prevent by marching with Black Lives, protecting Indigenous rights, fighting for LGBTQ equality, and living a compassionate vegan life. The Ontario government can attempt to silence us with the passage of its Ag-Gag bill – Bill 156 – but we will never go away and we will never back down. My heart goes out to the Toronto Animal Save community and to Regan’s lifelong partner, Mark Powell.”

You can learn more about the premiere and the film through the Facebook event information.