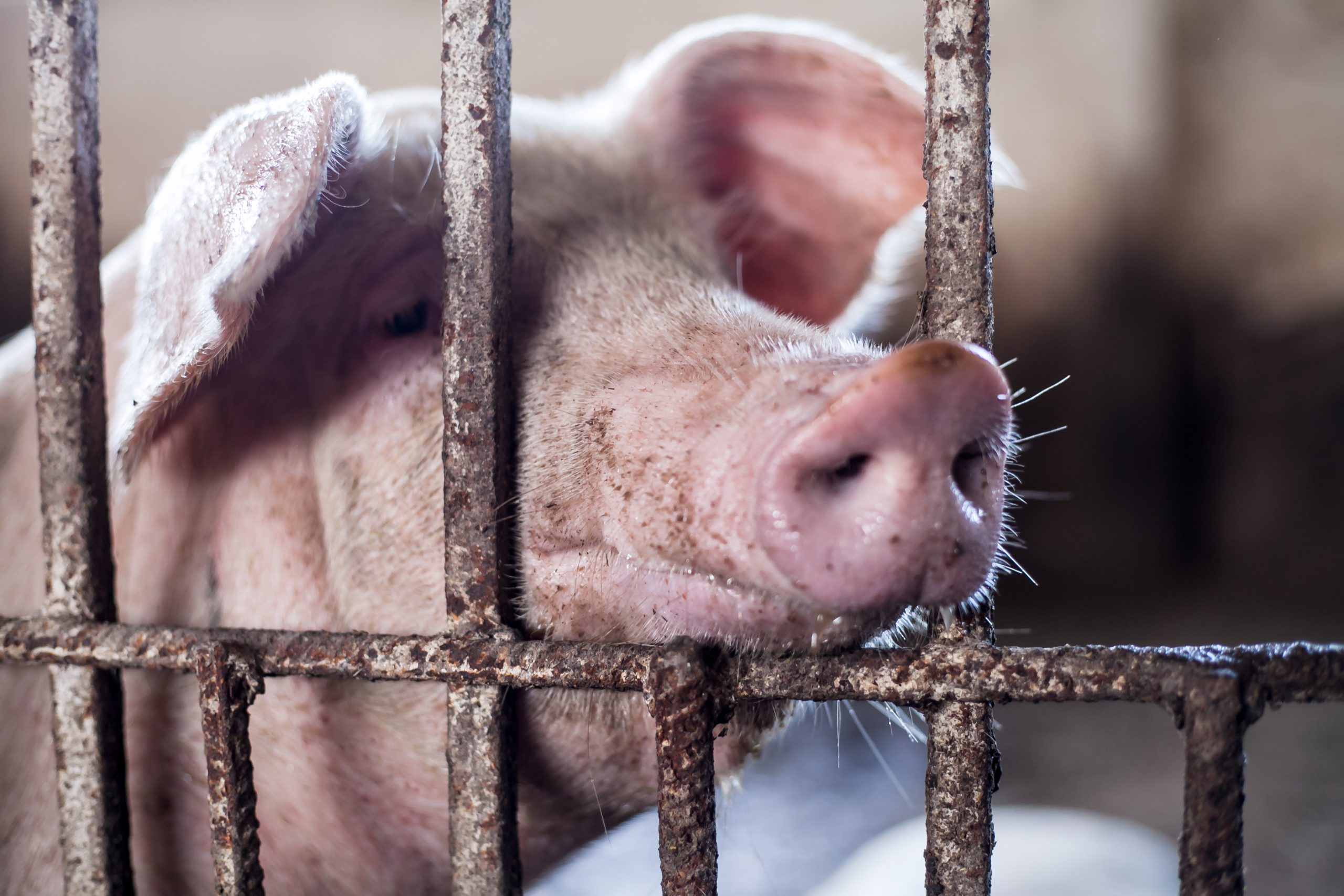 Ontario has passed an ag-lag law, according to an email from Animal Justice. Ontario voted to pass Bill 156 that covers up animal cruelty on factory farms, a so-called “ag-gag” law.

The bill, called  Security from Trespass and Protecting Food Safety Act, is designed to protect farmers from on-farm trespassing but activists see the bill as a way to stop whistleblowers and reduce free speech.

“Today is a dark day for animals in Ontario, and for transparency and free expression,” Camille Labchuk, lawyer and executive director of Animal Justice, said in a news release. “Ontario’s ag gag law makes a bad situation far worse for animals. Animal farming is already highly secretive, with animals locked up behind closed doors with no regulations to protect their welfare, and no government inspections to monitor their well-being.”

Similar bills to this one have been struck down in United States courts including in Idaho, Iowa, Utah, and North Carolina.

“Transparency in the food system is needed more now than ever before. Slaughterhouse workers across the country are being infected and dying of COVID-19. Meanwhile, deadly viruses regularly emerge from factory farms, including bird and swine flu. Legislation that covers up conditions that can cause zoonotic diseases, unsafe work environments, and animal cruelty will have deadly consequences for humans and animals alike,” Labchuk said.