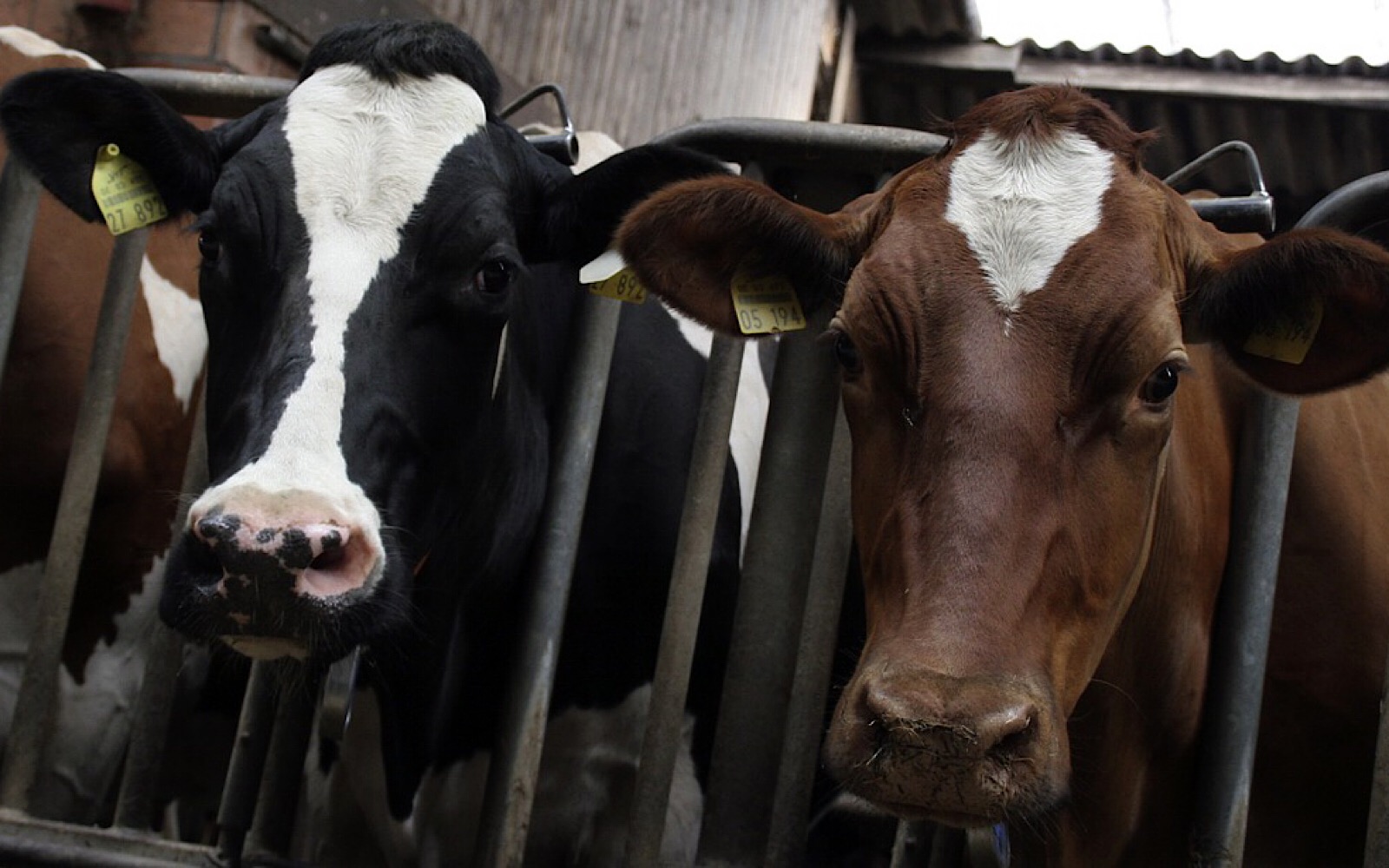 Major win for animals! The 9th Circuit Court of Appeals has ruled in favor of free speech and named Idaho’s “Ag-Gag” law unconstitutional. The law, which was created in 2014 after undercover footage revealed appalling incidents of animal abuse at an Idaho dairy farm, sought to criminally charge those who recorded what happens on factory farms.

The 9th Circuit Court of Appeals stated, “The hazard of this subsection is that it criminalizes innocent behavior, that the overbreadth of this subsection’s coverage is staggering, and that the purpose of the statute was, in large part, targeted at speech and investigative journalists.”

ACLU-Idaho Community Engagement Manager Jeremy Woodson is pleased with the court’s ruling and had this to say about it: “What the judges or the court has decided is that now we can use investigative journalism methods to document what’s going on at factory farms. What that means is, if you work at a factory farm, and you’re experiencing problems with animal cruelty, the way they can document that is now allowed.”

Although the 9th Circuit upheld parts of the Idaho law that prohibits misrepresentation in order to gain access to records or employment with the intent to cause harm, ACLU-Idaho Legal Director Ritchie Eppink views the ruling as a success, stating, “These decisions have made clear that this is an area that the First Amendment and the Constitution protect the rights of journalists, investigators, employees and others to document and report these violations. It’s a victory in that sense.”

Undercover footage from factory farms plays a key role in opening the public’s eyes to the shocking and disturbing cruelty involved in the meat, dairy, and egg industries. After seeing the nightmare, it cannot be unseen, and cheap food never looks the same again. People deserve to know where their food comes from and how it is produced, and undercover reporters should be met with praise and gratitude rather than criminal charges. Free speech and freedom of the press are major components of our Constitution and it is right that the 9th Circuit has ruled Idaho’s “Ag-Gag” law as unconstitutional.

This applaudable decision is a big win for freedom of speech and animal rights, so make sure to share this great news with your network!