Petition: Eliminate Ag-Gag Laws Which Prevent Footage of Cruelty in Animal Agriculture Industry to be Released to the Public! 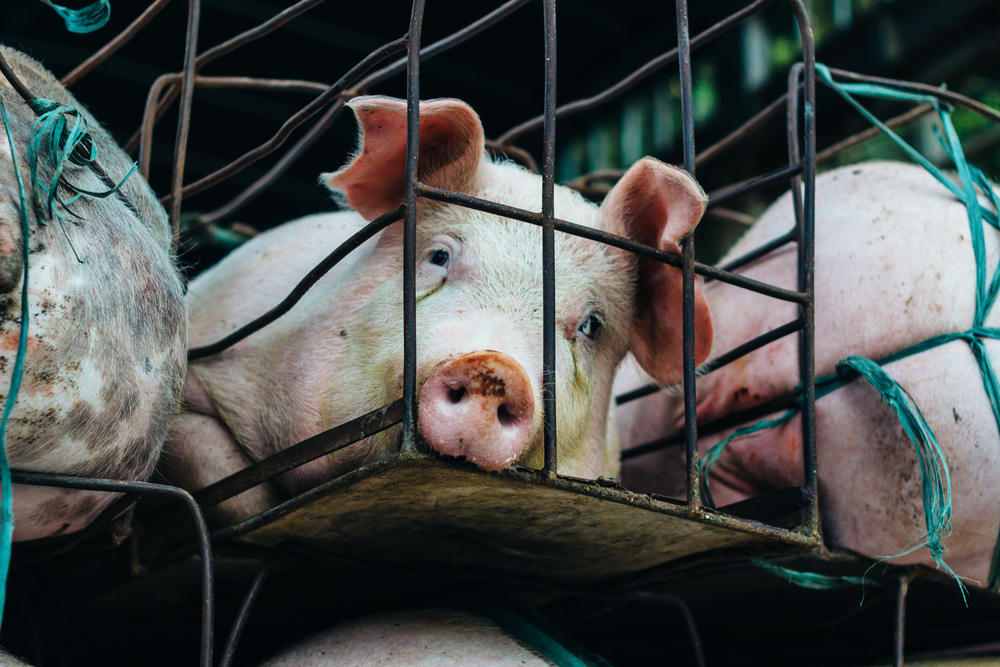 Undercover investigations can make a big difference. They reveal the dark truth behind certain industries and facilities where animal cruelty is rampant and goes unpunished. If it weren’t for such investigations and the photos and footage that result from it, we wouldn’t know the truth about what happens at Fair Oaks Farm or the horrific sheep slaughterhouse. In both places there was too much violence, death, and suffering.

Animal abuse is generally frowned upon and in fact was even made a federal crime in the United States just recently. However, in places like slaughterhouses, puppy mills, and factory farms, animal abuse is “normal.” When brave animal rights groups do the hard work of going undercover to find the truth and show the rest of the world, many times it results in the facilities being sued in some way for animal abuse. Because that is the crime, but somehow the act of uncovering the truth has become the crime.

Animal Agriculture proponents have influenced and lobbied their state political representatives to pass “Ag-Gag” legislation. These laws make it illegal to covertly videotape factory farms or slaughterhouses or apply for a job at one of these facilities without disclosing affiliations with animal protection organizations. Some laws even require that any videos that are taken be turned over to authorities immediately to prevent public outrage over the footage recorded.

If what occurs there must be hidden from the public, doesn’t that say something about the conditions or what happens there. Utah, Idaho, Wyoming and Iowa have enacted ag-gag laws. Sign this petition to eliminate the ag-gag laws in place but also to urge every other state not to enact these laws!