Record Number of Environmental Activists killed in 2019, According to New Report 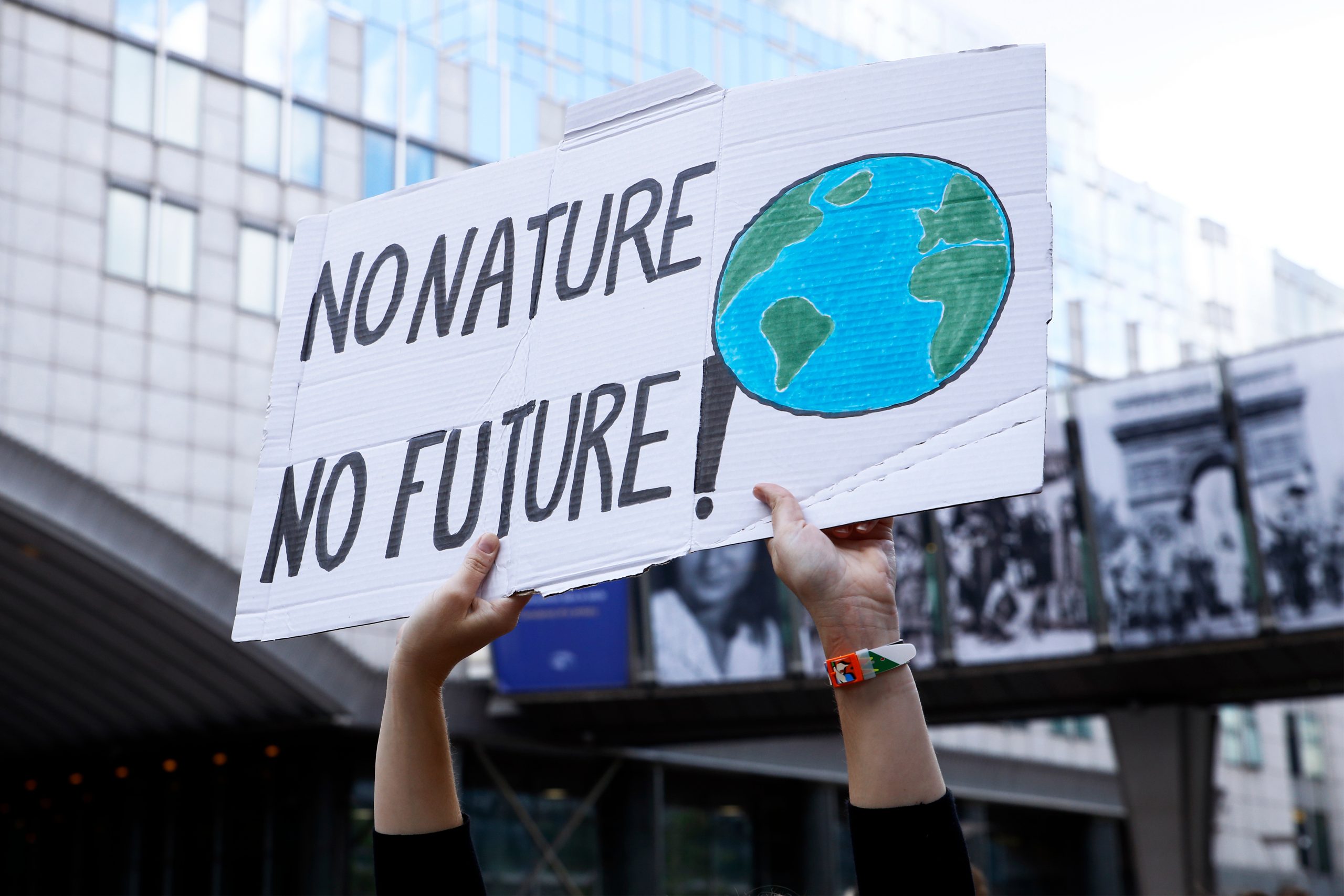 A record number of environmental activists were killed in 2019 according to a new report from the environmental NGO, Global Witness.

Since the creation of the Paris Climate Agreement in December 2015, four activists have been killed every week on average. 2019 was the deadliest year on record with 212 people murdered for defending land and water resources.

The number of killings is likely much higher as cases often go unreported or are silenced by violent attacks, arrests, death threats, or lawsuits.

Over half of all reported killings, last year occurred in Colombia and the Philippines. At least two-thirds of reported cases occurred in Latin America which has consistently been the worst affected region since 2012.

“Agribusiness and oil, gas and mining have been consistently the biggest drivers of attacks against land and environmental defenders – and they are also the industries pushing us further into runaway climate change through deforestation and increasing carbon emissions,” said Rachel Cox, a campaigner for Global Witness.

The report finds that 40% of the murdered environmental activists were indigenous people fighting to protect their territories. Datu Kaylo Bontolan of the Philippines was one of the indigenous leaders who was killed for opposing illegal mining operations on ancestral lands.

The report also shows that 10% of those killed were women. Global Witness notes that women often faced gender-specific threats including sexual violence.

The NGO warns that the increased crackdown and surveillance from the COVID-19 lockdown puts environmental activists at greater risks to attack. In March, Indigenous leaders Omar and Ernesto Guasiruma from Colombia, who protected their ancestral lands, were killed in their own home while complying with the government quarantine orders.

“If we really want to make plans for a green recovery that puts the safety, health and well-being of people at its heart, we must tackle the root causes of attacks on defenders, and follow their lead in protecting the environment and halting climate breakdown,” said Cox.

Sign this petition to protect and support environmental activists around the world.

Sign this to support the youth movement fighting climate change!