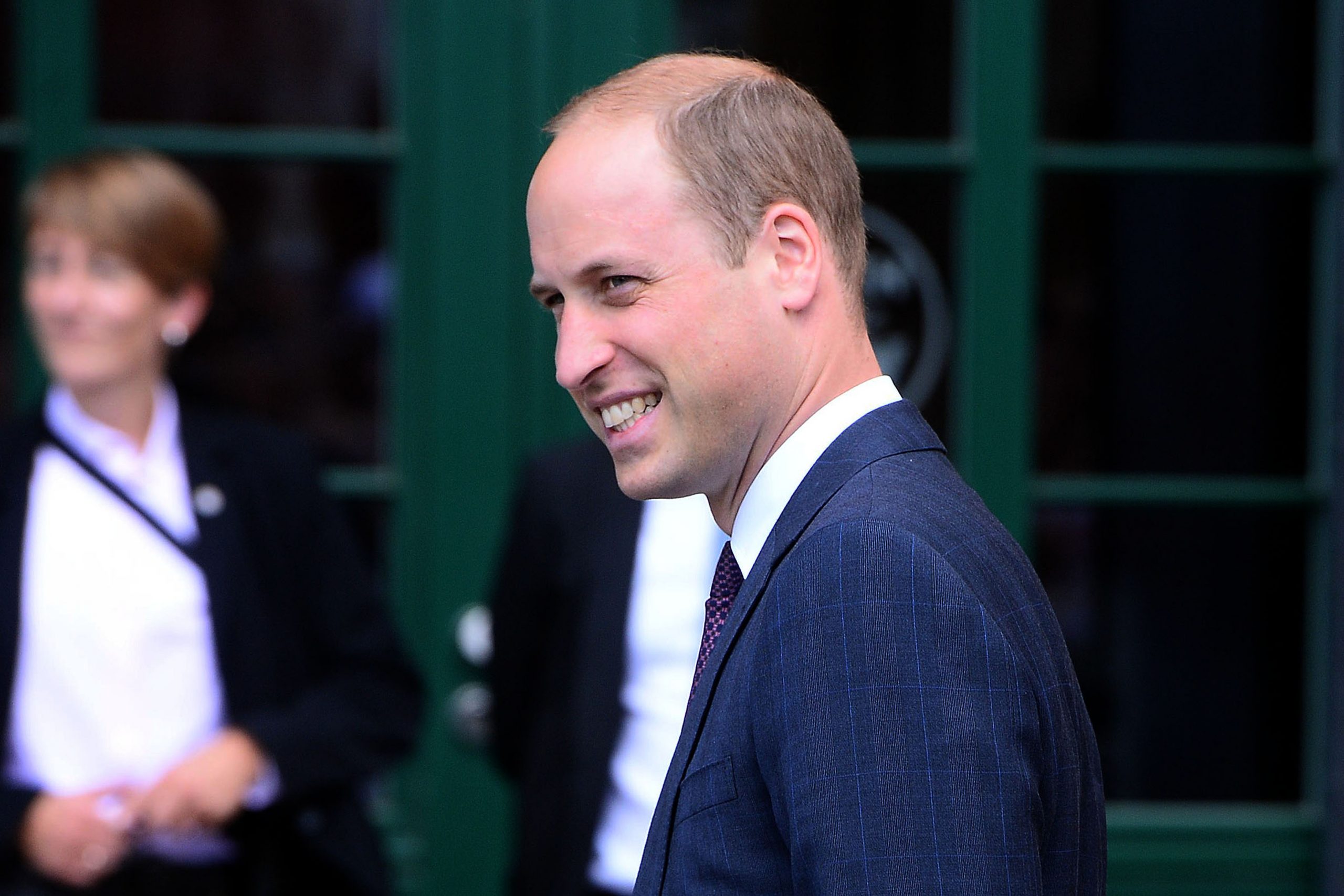 Environmentalist and future King of England Prince William has made a new documentary on climate change. The Duke of Cambridge spoke out about the dangers of climate change and how it will affect the world for generations, according to ITV. ITV cameras followed the Prince for two years and accessed his environmental work footage. He spoke from his Norfolk home about rising sea levels and gave a warning about the “drastic change” rising sea levels will bring to the area.

“We’ll lose the whole lot and it’ll sweep in and stay.  When sea levels rise it will stay. It will not go back out again like everyone thinks it will. You’ll lose the wildlife habitats here, you’d lose the farming, you’d lose the communities. It’s in everyone’s interest that we protect these sorts of areas. We have to get on top of the climate change issue,” he said according to ITV.

NEW: Prince William on @ITV talks about the threat to the Norfolk coast (including Sandringham Estate) from climate change.
“It’s in everyone’s interest that we protect these sorts of areas. We have to get on top of the climate change issue”
Monday 9pm 📺https://t.co/VjToLkH0m7 pic.twitter.com/zHCcJ3z73h

The Duke sounds similar to this father, Prince Charles, another noted environmentalist that has been making speeches on the issues for years. “You suddenly realise those extreme events are going to happen more and more in the future. And also how low lying, particularly this part of East Anglia all is,” he shared.

The documentary,  Prince William: A Planet for Us All, followed the Duke of Cambridge across the UK and Africa, aired in the United Kingdom at 9pm on ITV on Monday, October 5.