Prince Charles Speaks Out About Climate Change in New Documentary 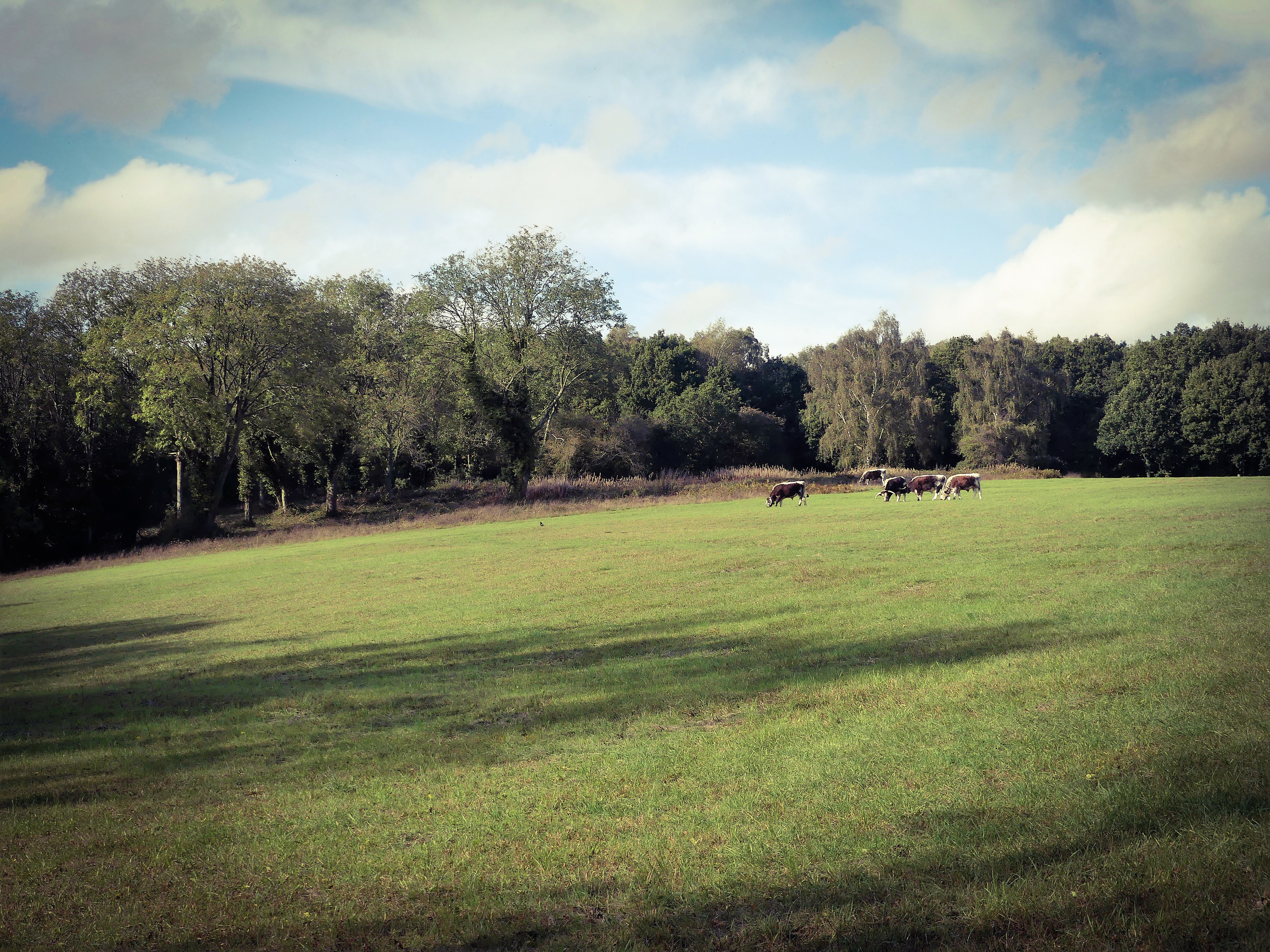 Prince Charles is speaking out about climate change in a new documentary that looks inside his life. Prince Charles: Inside the Duchy of Cornwall gives viewers a look at his estate and the farms that reside on them. The Prince has 135 acres of farmland that belong to him.

A long proponent of nature and caring for the environment, Prince Charles’ highlights trees planted on the estate in the documentary. Some 200,000 trees have been planted. He also speaks about the trees and climate change, “I love planting trees and trying to improve and enhance the environment to restore lost habitats and all these things. I just pray that climate change and all the horrors we are facing now if we don’t do something about it, won’t completely destroy all this effort.”

His wife, Camilla, vouches for his interest in the climate and the environment. She sees his work on this land as part of his embrace of sustainability. She says “It’s not just a business. It encompasses everything he’s passionate about. It’s the environment, it’s sustainability, it’s looking after the land for small rural communities he minds a great deal about.”

Prince Charles has been outspoken about climate change for many years, discussing carbon emissions with President Trump during a 2019 state visit and making a speech in Washington DC in 2015 on ocean pollution. In 2012, he sent a video message to the Rio+20 Earth Summit, urging action on deforestation.

Read more One Green Planet news about climate action in the UK, including the tree planting campaign.