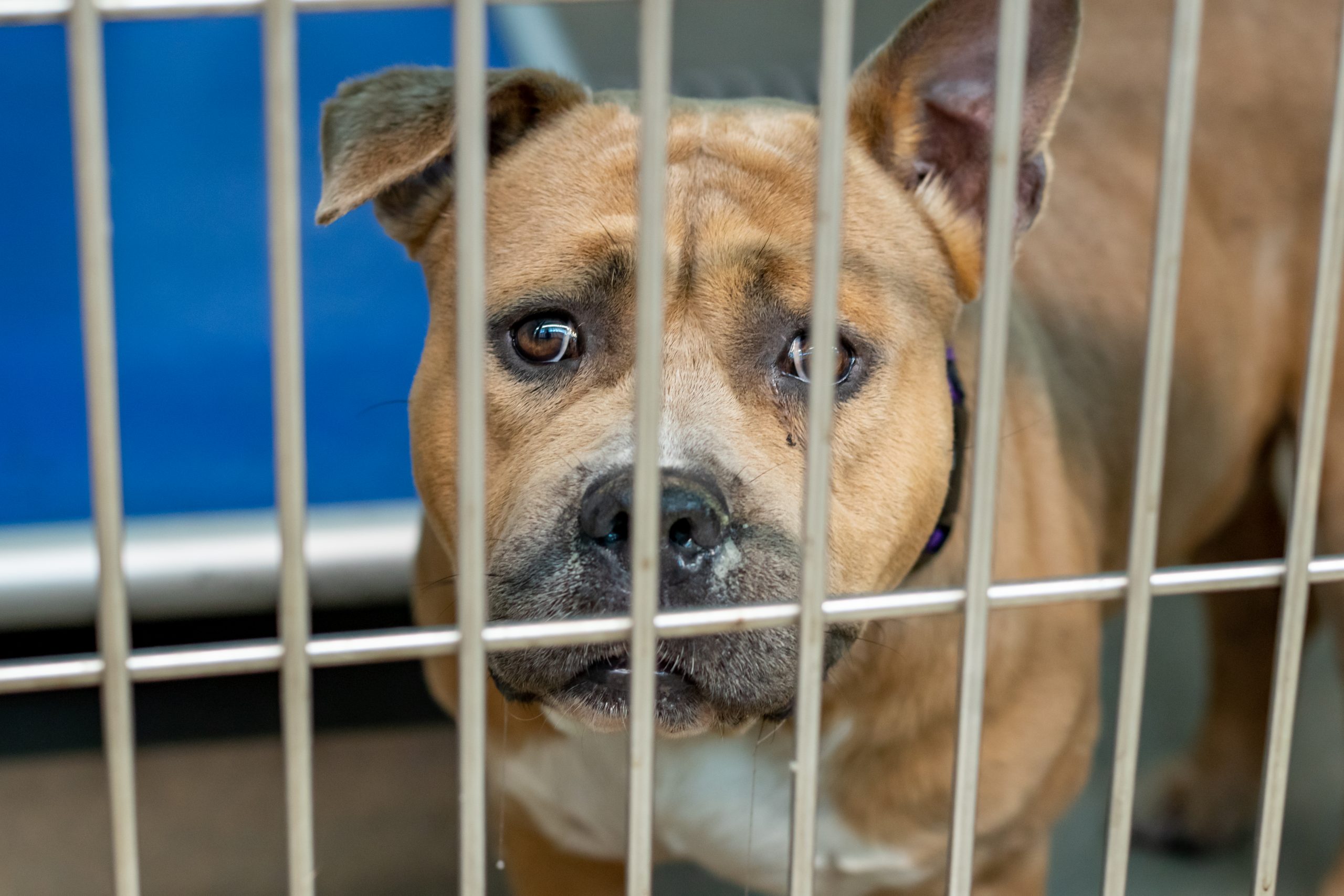 Writer and film-maker Glen Zipper has released a new sci-fi novel inspired by a stray pit bull he rescued.

Zipper was “deeply unhappy” while working as a criminal prosecutor in Hudson Country, New Jersey. But his encounter with a stray pit bull completely changed his life.

For Zipper, this life-changing decision prompted him to move to Hollywood, where he hoped to make films and television shows to inspire others to rescue and care for animals in need.

“If it wasn’t for me crossing paths with him on Jersey Avenue in Jersey City that day, I would have a completely different life. He changed my path. He put me on the path that I am still walking today. That’s all Anthony,” Zipper told People Magazine.

Zipper developed and produced the Netflix docuseries Dogs, showcasing the deep emotional bonds between humans and their pets around the world. From Syria to Costa Rica to Japan, the series follows six incredible stories of humans and their dogs, proving that the love between Zipper and Anthony is a universal story.

Zipper tries to honor Anthony in all of his work including his new young adult science fiction novel titled Devastation Class. On the first page of the novel, Zipper and his co-author Elaine Mongeon include a tribute to Anthony, who recently passed away at the age of 17.

“That book never would’ve happened without Anthony, there’s even a character in the book that is named after him,” Zipper told People Magazine. “While we were banging away at the keyboard, Anthony was there inspiring everything that we wrote.”

In the book, Anthony’s character is strong, empathetic, and loyal, just like his late pitbull, and each character possesses traits found in most rescue dogs.

People Magazine also reported that Zipper is currently working on the second season of Dogs on Netflix for 2021.

Read more about why everyone should adopt (not buy) pets.