Dog Found in a Ditch, Inches Away From Death, is Finally Learning What Love Is (PHOTOS) 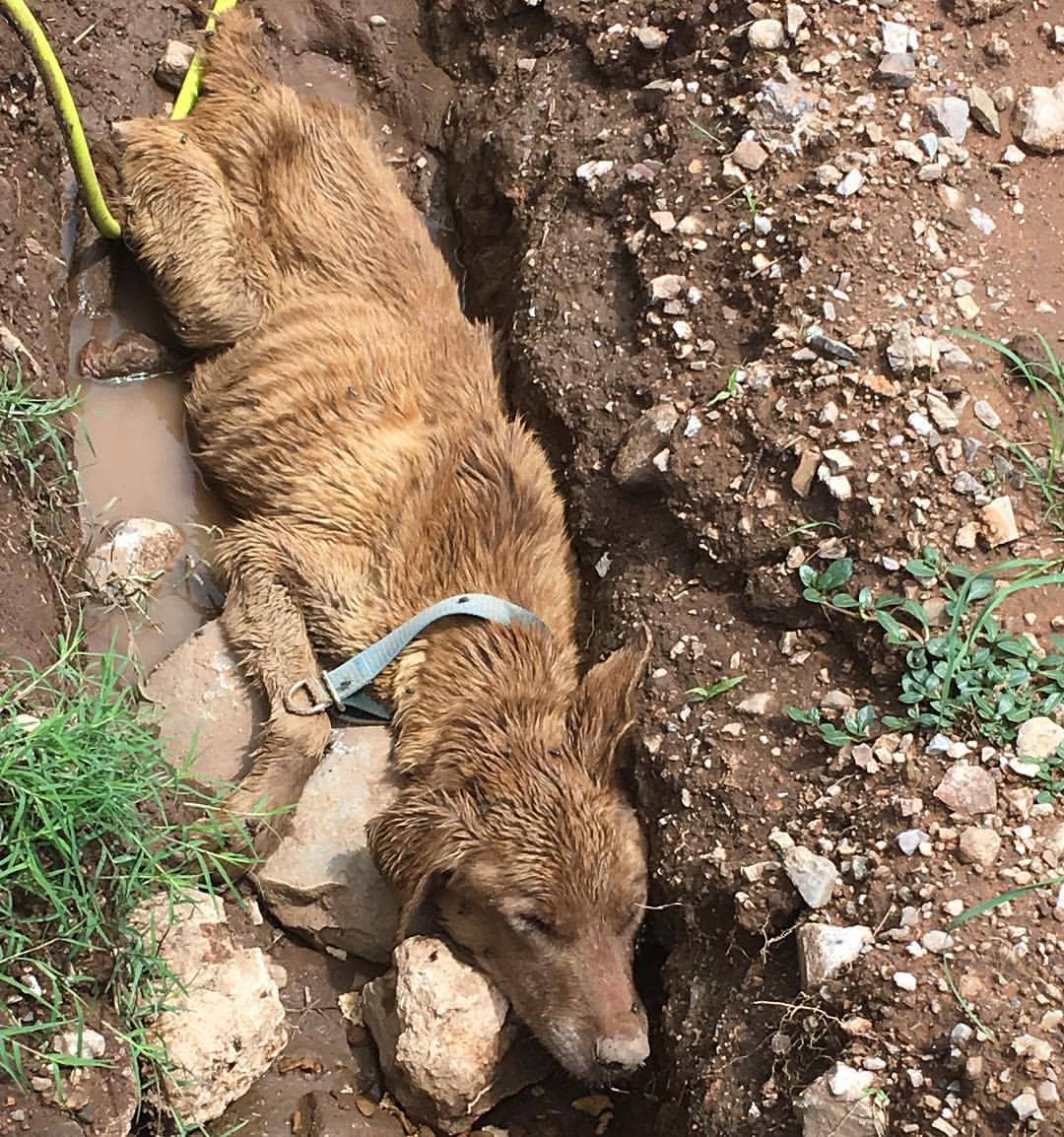 Unbelievable! Just recently, a woman in Bisbee, Arizona called Little Lotus Rescue and Sanctuary, a non-profit that rescues dogs from euthanasia risk, and left a message that she discovered an abandoned dog on her property who “didn’t look good.” The woman went on to say that the dog couldn’t walk and had been lying in a ditch.

When rescuers arrived at the house, the temperatures were already well over 94-degrees. The dog had been lying in a water-filled creek all day in the scorching heat. The dog was found no more than ten feet from the woman’s front door and just a few steps from a shed that could have provided relief, but the woman had no explanation.

Ever since the rescue, Little Lotus Rescue and Sanctuary has been providing updates regularly. “She has very long and unworn nails which indicate that she has been immobile for a while. She is obviously very emaciated and dehydrated,” the rescue wrote on their Facebook page. 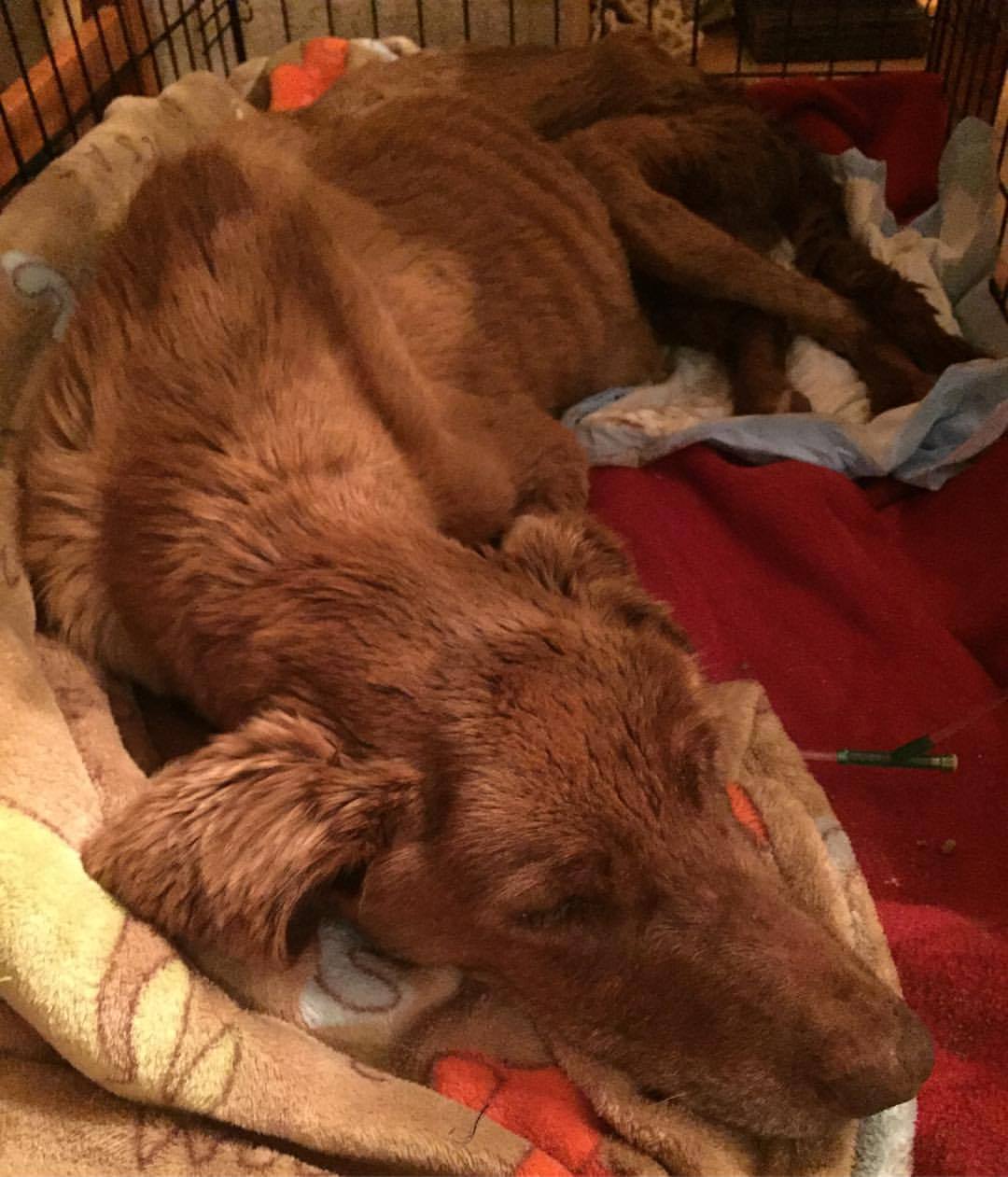 Sadly, the dog has been struggling to survive, with her condition listed as critical. 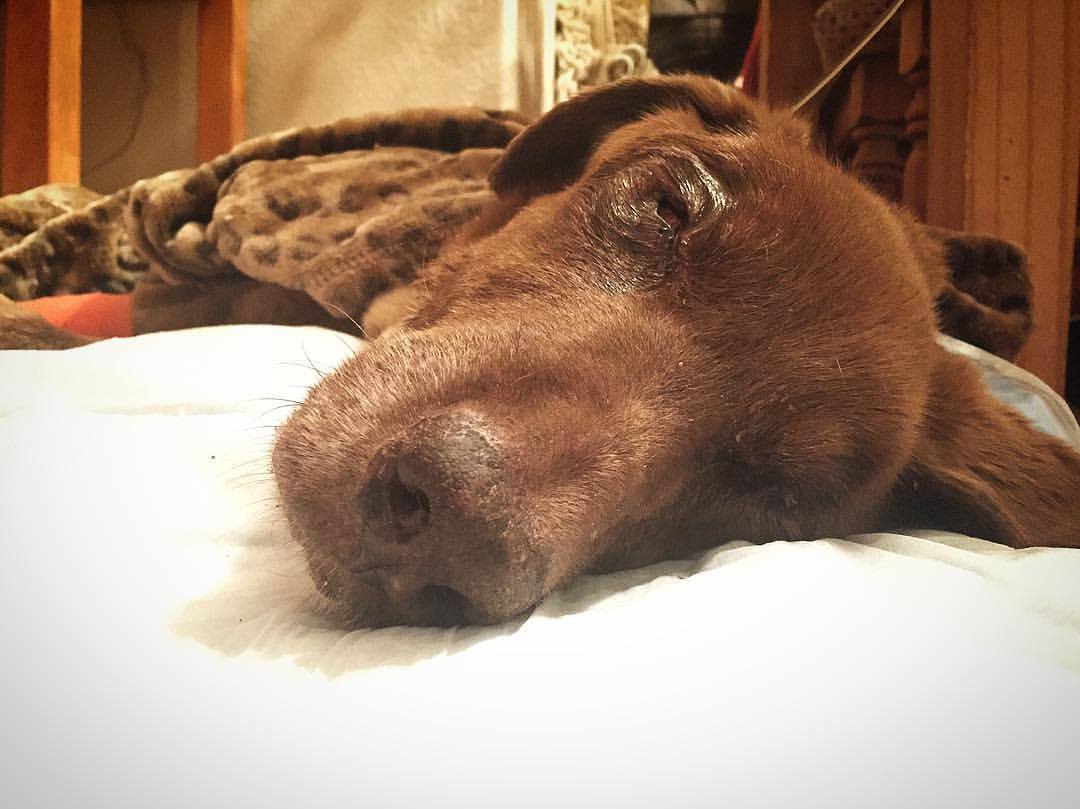 Her blood work indicated kidney and liver failure along with a low red blood cell count. 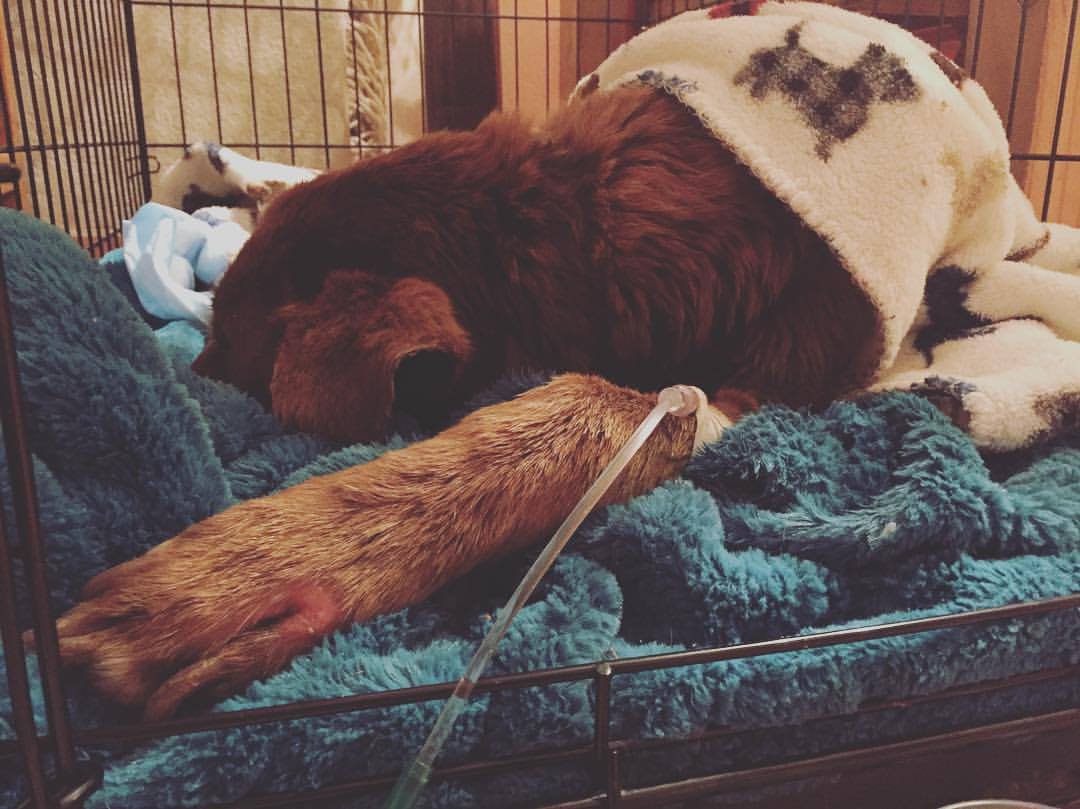 There has been a bit of good news, though, with the sweet dog had a seizure-free night on day six. The rescue is still hesitant but hopeful, “By no means are we out of the woods, but hopefully, we can now learn more about her true medical condition prior to what lead her into the ditch.” 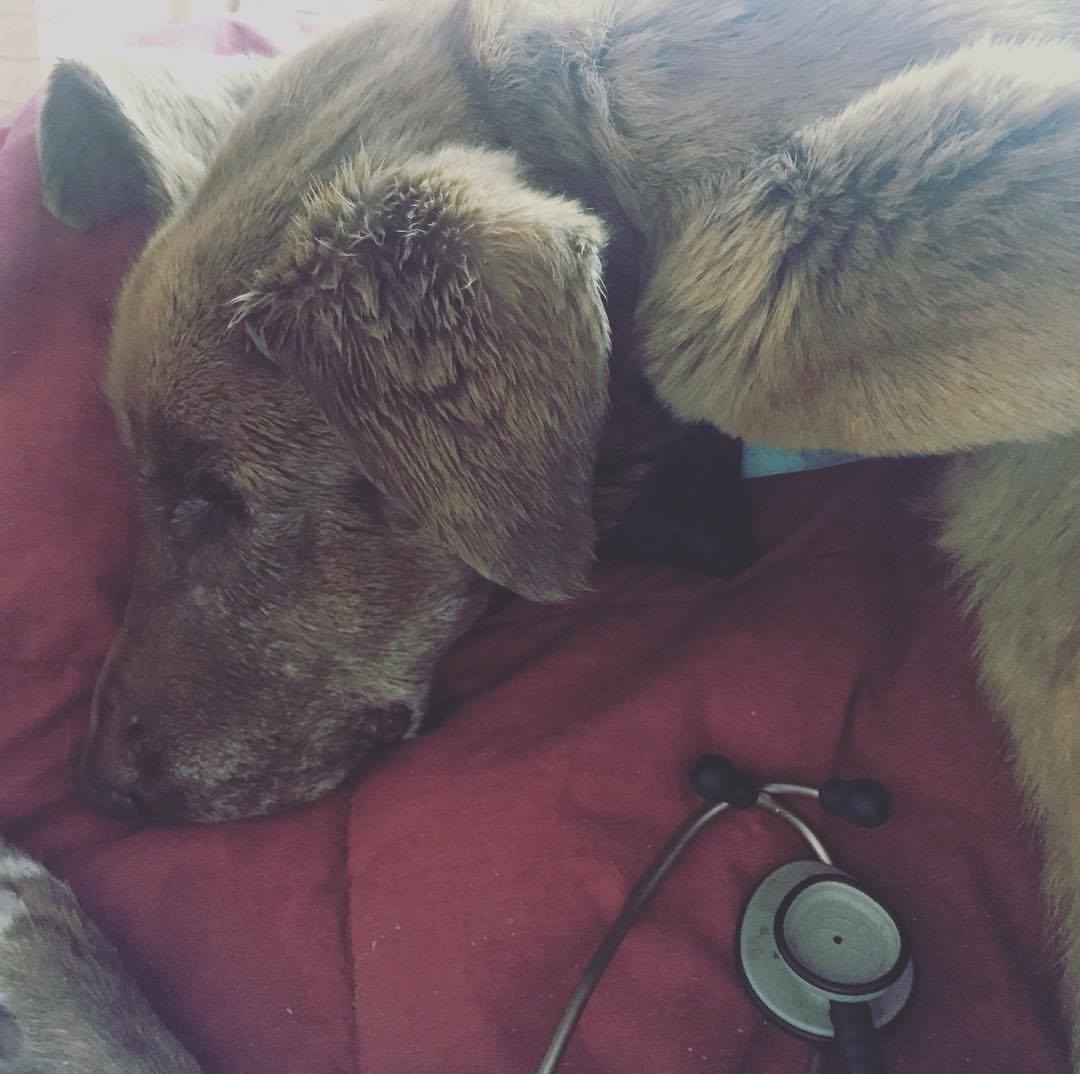 The woman who originally found the dog won’t be charged with animal cruelty or neglect by authorities since she said she found the dog as a stray.

If you would like to donate to Little Lotus Rescue and Sanctuary as they do everything they can to save this dog’s life, you can via their website. If you happen to come across a dog or cat, or any other animal in need, check out these Animal Rescue Hotlines. It’s important we speak up for those who cannot!