Should Animal Abuse be Considered a Violent Crime? 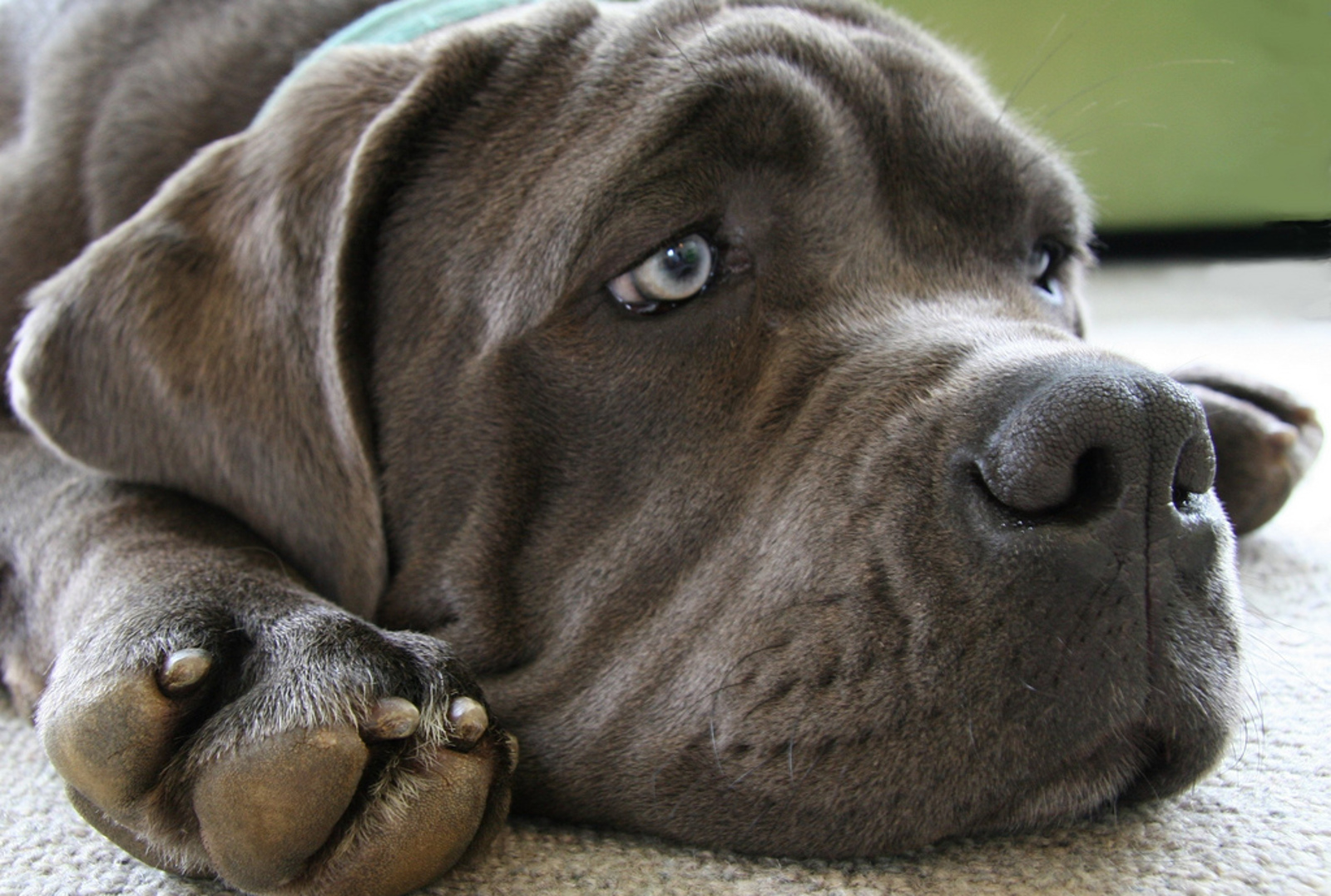 As news reports and undercover investigations reveal, animal abuse occurs with troubling regularity in the United States. No species of animal seems to be immune from this cruelty: from companion animals to circus animals to farmed animals, animal abuse is an increasingly concerning issue.

Perhaps more concerning is how little protection and justice animals are afforded under the law. Very often, animal abuse is simply ignored by authorities. When it is charged as a crime, defendants often get away with insignificant misdemeanor convictions and trivial fines as their only punishment. For example, a New Jersey woman who starved her dog, stuffed him into a trash bag, dumped him into a garbage disposal, and left him to die only received a $2,000 fine and 18 months of probation for her crime. In another case, workers who viciously kicked, stomped on, and beat dairy cows at an Idaho dairy farm received nothing more than minuscule $500 fines.

These disproportionate results may be because historically, animal abuse has not been considered a particularly serious crime. However, there are a number of reasons why animal abuse should be taken much more seriously and considered a “violent crime” deserving of stronger punishment.

What is a “Violent Crime?”

A “violent crime” is one where the victim of the crime is harmed by or threatened with violence. Under U.S. law, violent crimes include murder, rape, sexual assault, robbery, and assault. Such crimes are considered especially serious and are thus closely tracked by law enforcement and typically punished more harshly than other crimes.

Currently, a violent crime only qualifies as such if the victim of the crime is a human being. This means that an act of violence committed against an animal – no matter how egregious – is not technically considered a violent crime, and it is not punished as such.

Astonishingly, animals are still considered property under the law, much the same as a table or chair. Because violent crimes contemplate harms committed against people and not against property, animal abuse does not qualify as a violent crime, despite the fact that animal abuse very obviously involves violence.

Instead, animal abuse is often treated as an infraction or low-level misdemeanor, typically punished by no more than a fine and probation.

Animal Abuse Should be Considered a Violent Crime!

There are a number of very important reasons that animal abuse should be considered a violent crime in our legal system.

First, we know based on personal experience and countless scientific studies that animals are not things. They are nothing like other “property” such as tables and chairs. Animals are sentient beings with the ability to feel a range of emotions, and they are harmed both physically and psychologically by violent abuse, much as human beings are. They deserve to be treated under the law as the complex creatures that they are.

By classifying animal abuse as a violent crime and tracking and punishing it accordingly, we will protect both helpless animals and the people animal abusers are more likely to abuse. While it is incredibly important to appropriately punish animal abusers this change would play an even larger role in the way we regard animals in our society.

When we consider the harm done to animals as equal to the harm done to members of our own species, we can begin to change cultural perceptions of animals and one day upgrade their status from being property to being individuals in their own right. It is only when this conscious change is made that we can hope to see a real change in the way that people treat and view animals. It’s not only an upgrade in the law, but an upgrade in our own values.