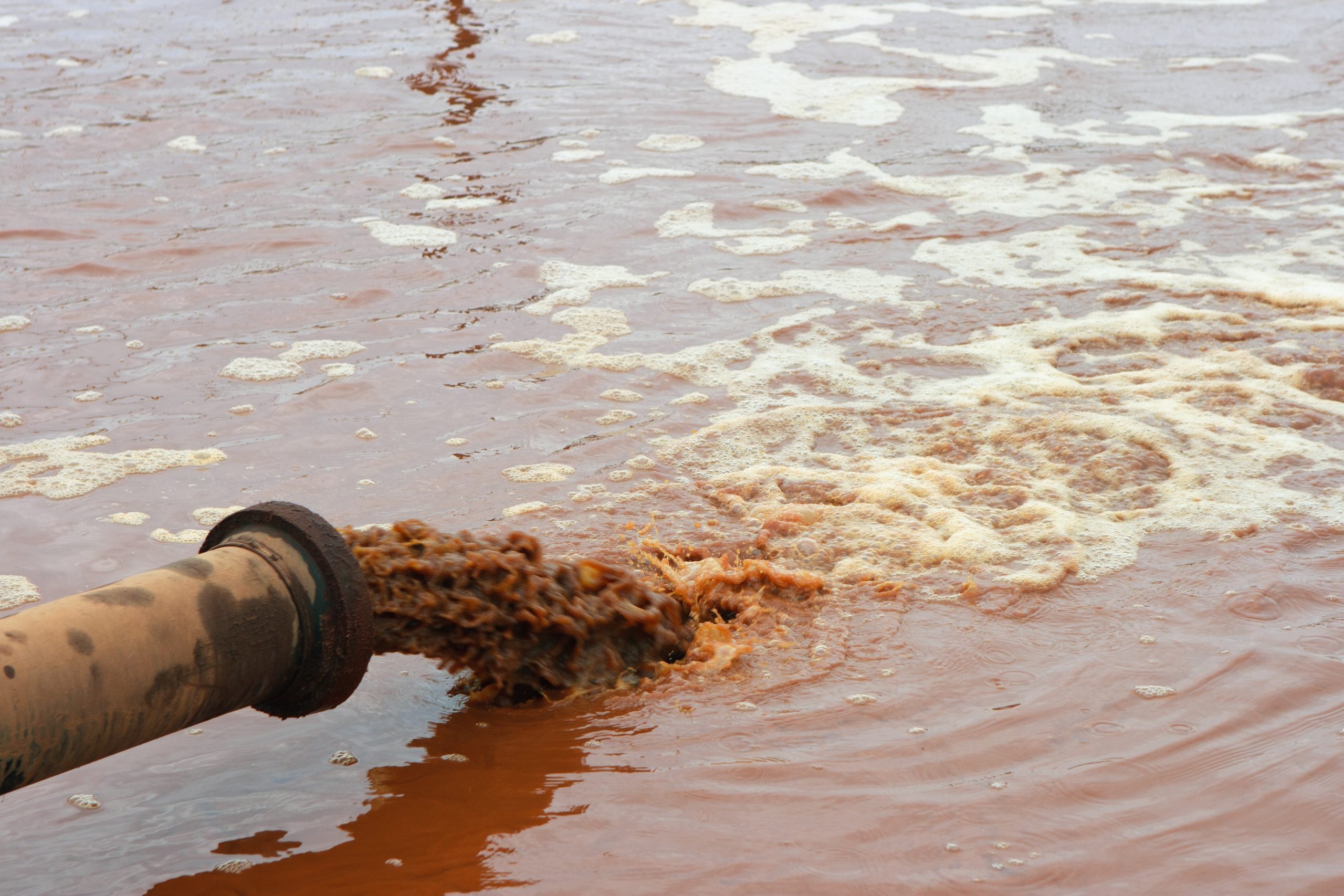 The U.S. water crisis far worse than anything we have imagined, according to a new book from longtime activist Erin Brockovich.

Brockovich rose to fame after exposing Pacific Gas & Electric’s (PG&E) contamination of drinking water in Hinkley, CA, winning a $333 million settlement for more than 600 residents. Her story was popularized in the Hollywood hit movie in which Julia Roberts portrayed Brockovich.

Now, Brockovich has released a new book on the U.S. water crisis titled Superman’s Not Coming: Our National Water Crisis and What We the People Can Do About It.

The book reveals how poor management, chemical spills, and mishandling of toxic waste and sludge have greatly harmed the U.S. water supply. The book explores how the suppression of research, intimidation of scientists, and even fake studies further perpetuated the water crisis.

According to Brockovich, the average American uses nearly 100 gallons of water daily but most water is not safe in many places across the country.

Pollution and toxins fill the water supply, including plastics, lead, “forever chemicals“, and the anticorrosive agent, hexavalent chromium (chromium-6), which was the chemical Brockovich found in the PG&E case.

“American children are growing up exposed to more chemicals than any other generation in history and it shows,” Brockovich says in her book.

The damage of ingesting these chemicals on human health has been well-documented. Various forms of cancer, reproductive problems, high blood pressure, birth defects, endocrine disruption, cognitive problems, respiratory issues, and liver disease are just some of the health outcomes of contaminated drinking water.

In Superman’s Not Coming, Brockovich reveals that dangerous industrial and agricultural byproducts have been polluting the water supply for years without proper regulation.

While many people may hope the EPA can be the “superman” for the water crisis, the agency’s past efforts to protect the water supply have been insufficient.

“Superman is not coming. If you are waiting for someone to come save you and clean up your water, I’m here to tell you: no one is coming to save you. The time has come for us to save ourselves,” Brockovich wrote in The Guardian.

“None of us need a PhD or a science degree, or need to be a politician or a lawyer, to protect our right to clean water. We have the power together to fight for better enforcement of environmental safety laws, to push for new legislation, and to storm our city halls until our voices are heard and the water is safe for everyone to drink,” Brockovich concluded.

Check out Brockovich’s Superman’s Not Coming: Our National Water Crisis and What We the People Can Do About It.

Read more about efforts to limit forever chemicals in the U.S. water system.

Sign this petition telling major retailers to stop using forever chemicals in their products and packaging!